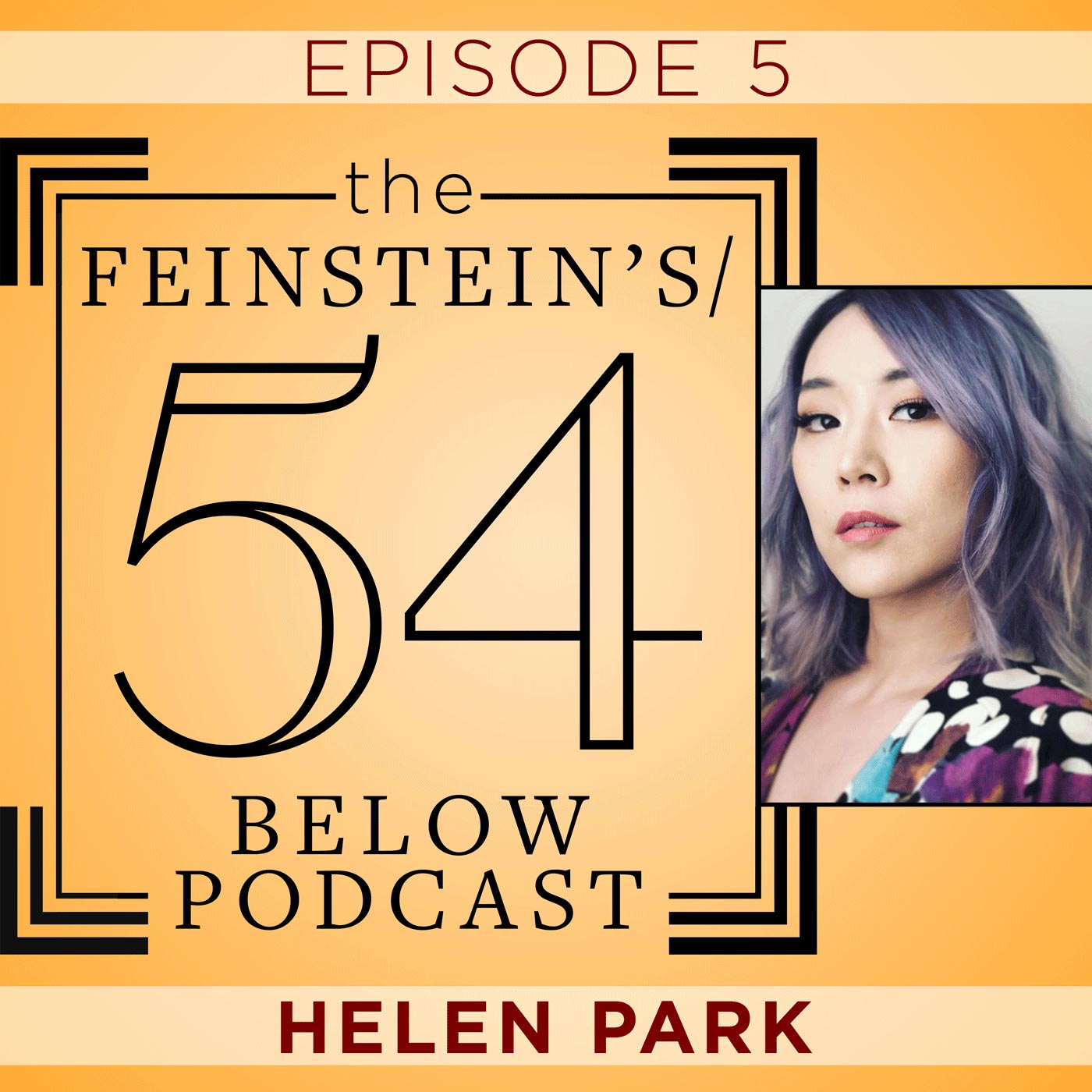 This week we are joined by our final composer from the New Writers at 54! Series, Helen Park.

Helen’s recent work includes KPOP, her Off-Broadway musical debut for which she co-wrote music and lyrics. Produced by Ars Nova, Ma-Yi Theatre Company and Woodshed Collective, the critically acclaimed show received a sold-out, extended run in NYC and was awarded the 2018 Richard Rodgers Award and the Lucille Lortel Award for Best Musical.

Helen also composed music for Baked Goods for which she won the 2018 Samuel French Short Playwriting Contest. She is currently writing songs for a new Animated Feature musical film called Over the Moon, directed by Academy Award winner Glen Keane and produced by Pearl Studios and Netflix. The film is slated for a 2020 global release.

She is the first Asian composer or lyricist to win a Lucille Lortel Award and is a three-time Drama Desk Award Nominee.

Helen sat down with our Director of Marketing, Nella Vera, to discuss the evolution of KPOP, her new endeavors composing for film, and her special guests for Jan 29!

Watch the trailer for KPOP: https://www.youtube.com/watch?v=0WMQ1o5unhU