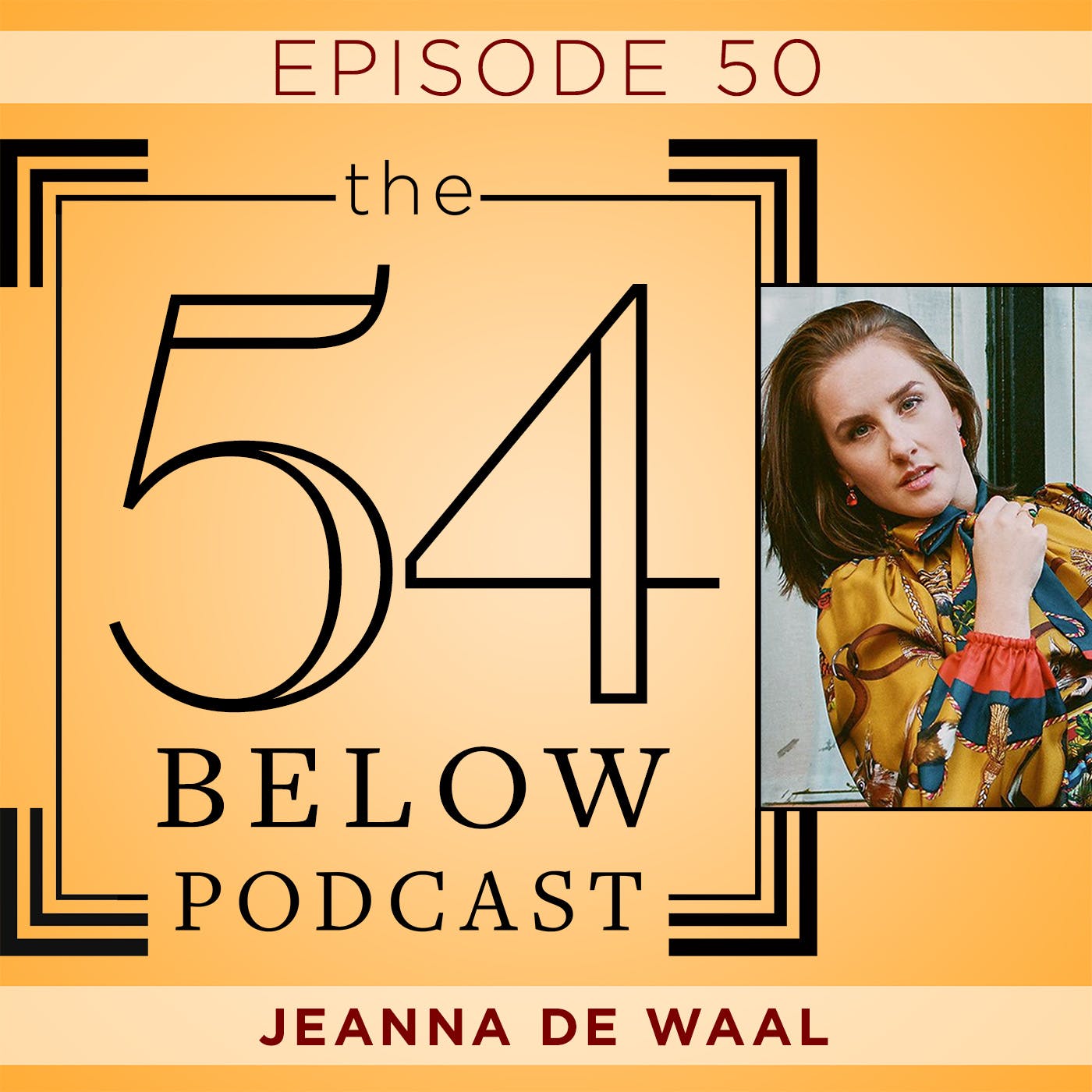 Broadway’s Princess Diana Jeanna de Waal talks about Diana The Musical, Broadway Weekends, and everything in between. Director of Marketing Nella Vera hosts.

Jeanna was most recently nominated for a Drama Desk award for her portrayal of Diana, Princess of Wales in Diana The Musical on Broadway and Netflix. Jeanna starred as Lauren in Kinky Boots and as Heather in American Idiot on Broadway. Jeanna originated the role of Dawn in the A.R.T. production of Waitress by Sara Bareilles and the role of Mary Barrie in the A.R.T. production of Finding Neverland, both directed by Diane Paulus. Other notable credits include Glinda in the National Tour of Wicked and Janet in The Rocky Horror Show at The Old Globe.

For more information about Jeanna’s upcoming show at 54 Below, visit 54Below.com/Jeanna