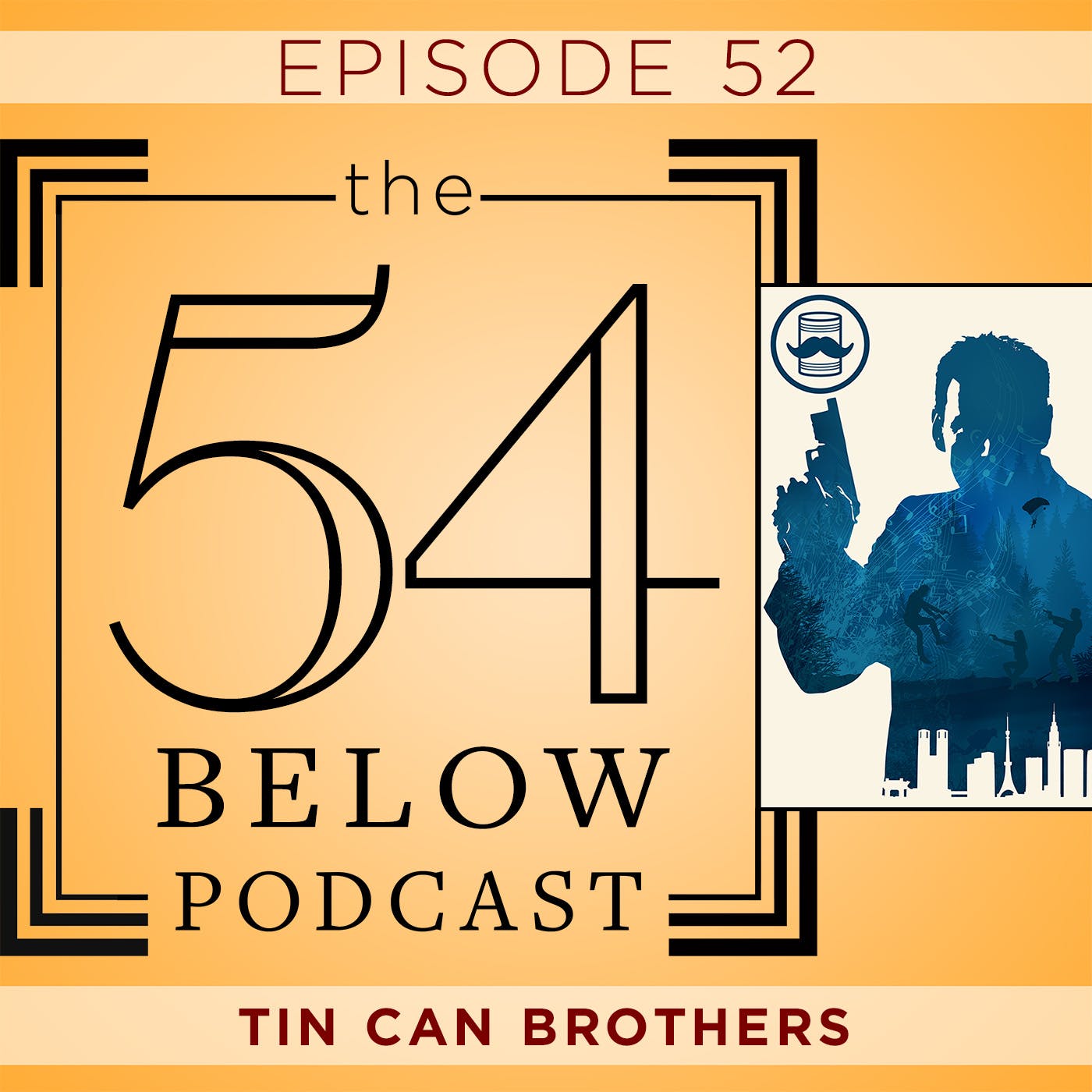 The sensational Tin Can Brothers give us an exclusive behind-the-scenes interview about their new musical, Spies Are Forever, and talk about their careers starting from becoming members of Team StarKid. Associate Director of Programming Kevin Ferguson hosts.

The Tin Can Brothers (Corey Lubowich, Joey Richter, and Brian Rosenthal) are a trio of Los Angeles based entertainers. As writers, directors, producers, and actors, they have created over 200 YouTube videos, seven live stage shows, and raised over $335,000 for projects on Kickstarter. Their body of work showcases a unique combination of short films, mini-series, narrative podcasts, and live stage shows. The three have worked closely on Team StarKid parody musicals (including A Very Potter Musical and Holy Musical Batman!) as well as two national concert tours.

Their new musical Spies Are Forever is the story of a secret agent as he struggles to cope with his traumatic past and prove to himself that he still has what it takes to be the super spy he once was. Throughout the evening we’ll travel the world of 1961 to black market arms deals, state galas, high stakes poker games, and, of course, a sophisticated club just like 54 Below.

For more information about the Tin Can Brothers’ upcoming show, Spies Are Forever: In Concert, at 54 Below, visit 54Below.com/Spies