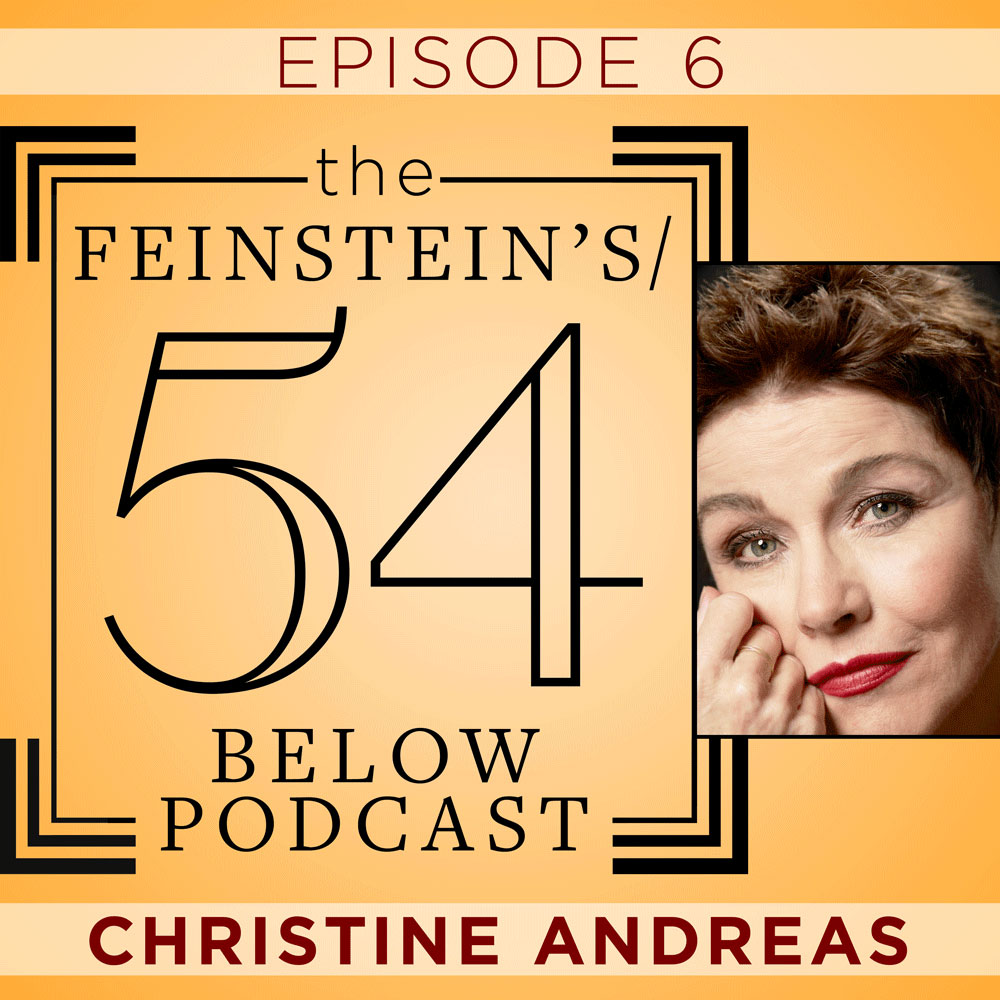 This week we are joined by two-time Tony Award® nominee Christine Andreas.

Our guest today is Christine Andreas, a multiple-award-winning singer, actress, and two-time Tony nominee. She most recently appeared on Broadway as Jacqueline in the recent revival of La Cage aux Folles with Kelsey Grammer, and also created the role of Marguerite in The Scarlet Pimpernel. She captured theatergoers’ hearts as Eliza Doolittle in the 20th anniversary production of My Fair Lady, as Laurey in Oklahoma! as well as her performance in On Your Toes (Tony® Nomination). Audiences across the country remember her portrayal of Margaret Johnson in the much-acclaimed national tour of The Light in the Piazza.

Christine’s most recent show, PIAF-No Regrets, was recorded in London with a 36-piece orchestra and is now available both on CD and in a limited edition collectors vinyl release.

Christine sat down with our Director of Marketing, Nella Vera, to discuss how Broadway has changed with modern sound systems, the process of originating a role, and how life imitated art during her time in The Light In The Piazza.

Listen to Christine sing “Fly Me To The Moon”: https://www.youtube.com/watch?v=HI0FPxCHtEc&list=OLAK5uy_lnTB-MAz4W_S3kIOKaC7KyWTPLfjZxn30