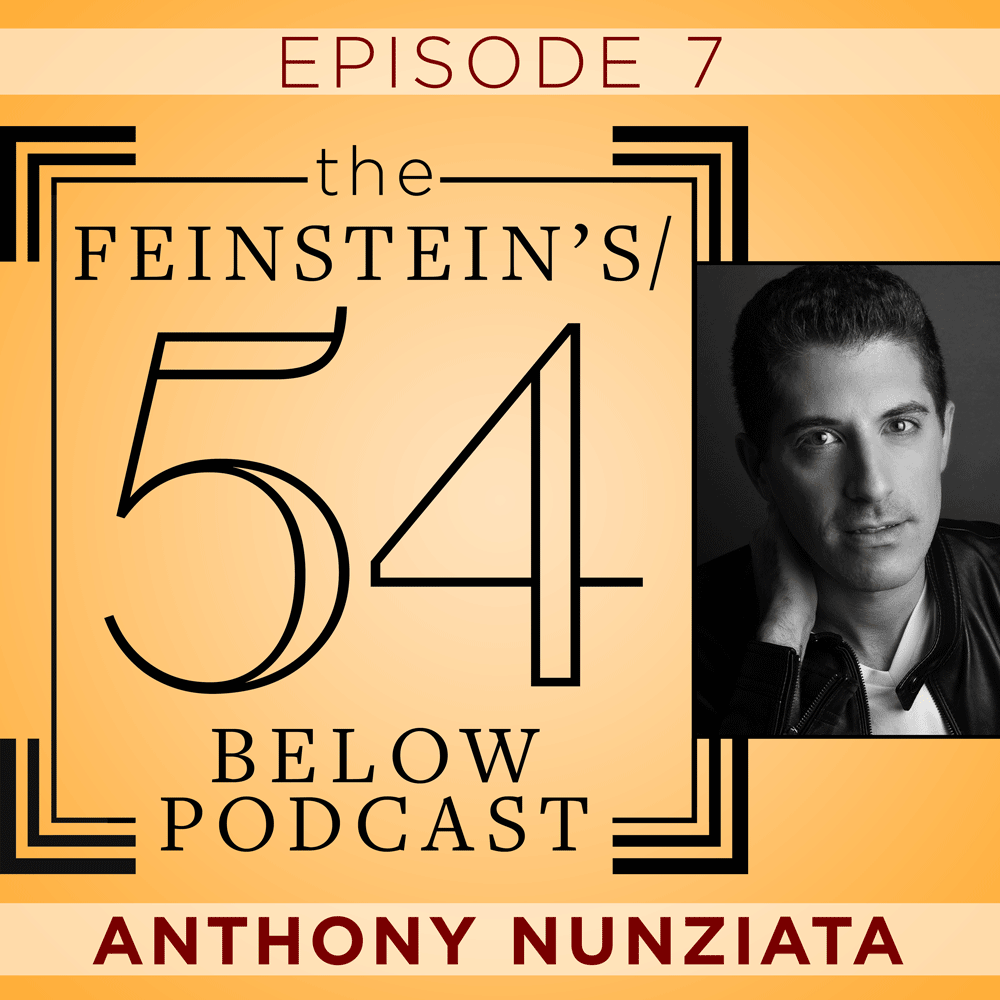 This week we are joined by internationally-acclaimed singer, songwriter and recording artist Anthony Nunziata.

Anthony has performed hundreds of concerts over the past few years headlining major performing arts centers, theaters, symphony concert halls and private events across the country and around the world. He recently appeared in the Netflix film “The Last Laugh” opposite Chevy Chase and Richard Dreyfuss. This Brooklyn-born, classically trained singer is hailed by Broadwayworld as “an explosion of love and entertainment” and recently co-headlined Carnegie Hall for two sold-out concerts with the New York Pops Symphony Orchestra.

​​This February, he brings his soulful and lyrical tenor voice to Feinstein’s/54 Below for a show called Amore: The greatest love songs. He and his world-class band will re-imagine classics such as “Unchained Melody,” “Can’t Take My Eyes Off Of You,” “Can’t Help Falling In Love With You,” “The Prayer,” “O Sole Mio,” “Somewhere,” and many more.

Anthony sat down with our Director of Marketing, Nella Vera, to discuss putting his spin on classic love songs with his twin brother, writing original compositions, and previews his special Valentine’s Day show.

See Anthony sing “Will You Be My Everyday?:”

“Will You Be My Everyday?”