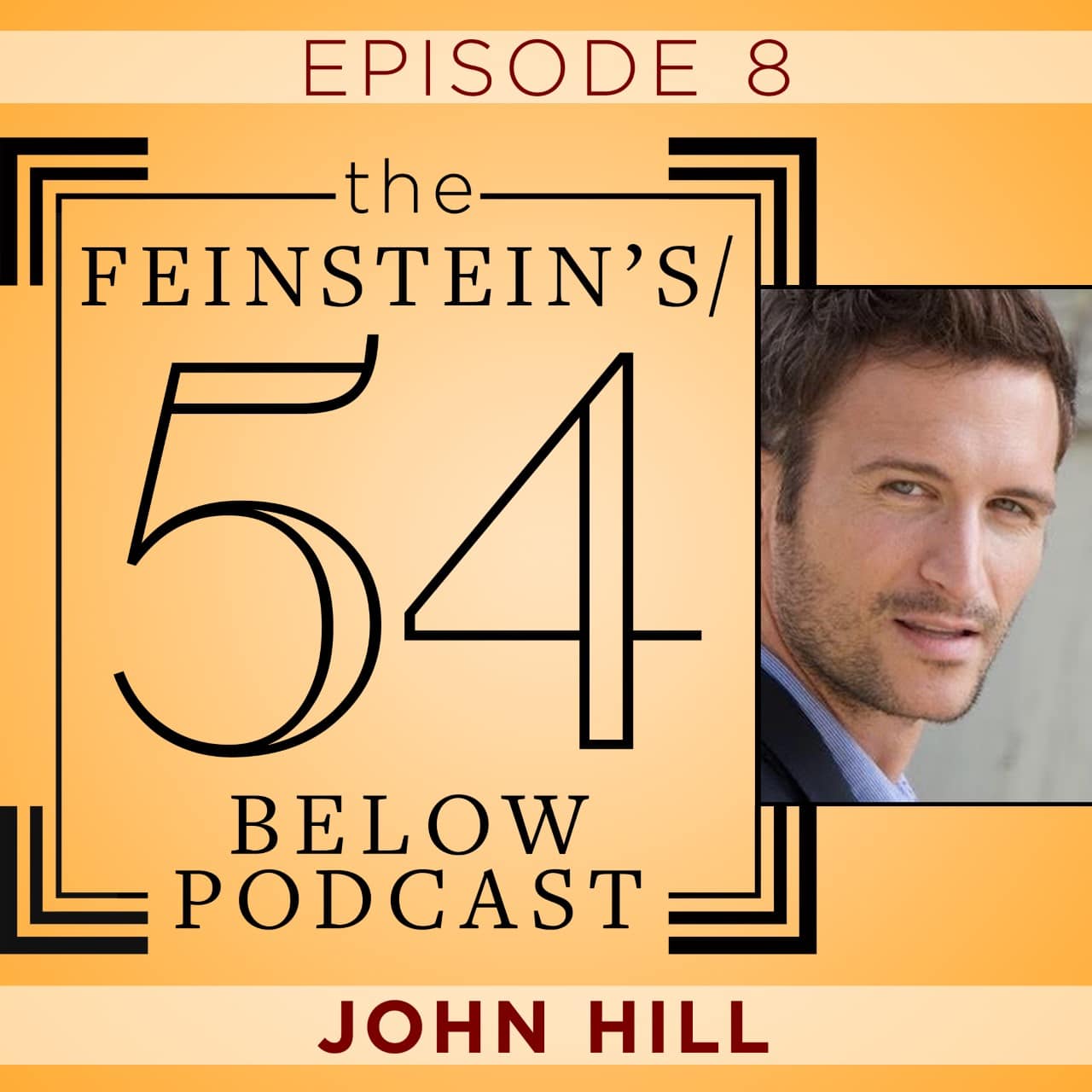 John Hill is an actor, producer, TV and radio personality.

John starred as Jason McConnell in the off Broadway cult favorite, BARE: A pop opera and also performed in the original Broadway productions of Hairspray, The Boy From Oz and the National Tour of Miss Saigon. Currently, he is a producer of Bravo’s “Watch What Happens Live with Andy Cohen” and co-host of “Andy Cohen: Live” on Sirius XM. He also hosts his own show radio show, “The Feels” on SiriusXM.

On March 11, he brings his signature brand of performance to the Feinstein’s/54 Below stage for the East Coast premiere of The Feels: Live, where he will mix the high energy of his live radio show, his insider Bravo gossip, and his cabaret/musical theatre chops for a very special evening.

John sat down with our Director of Marketing, Nella Vera, to discuss his journey from Broadway to Bravo!