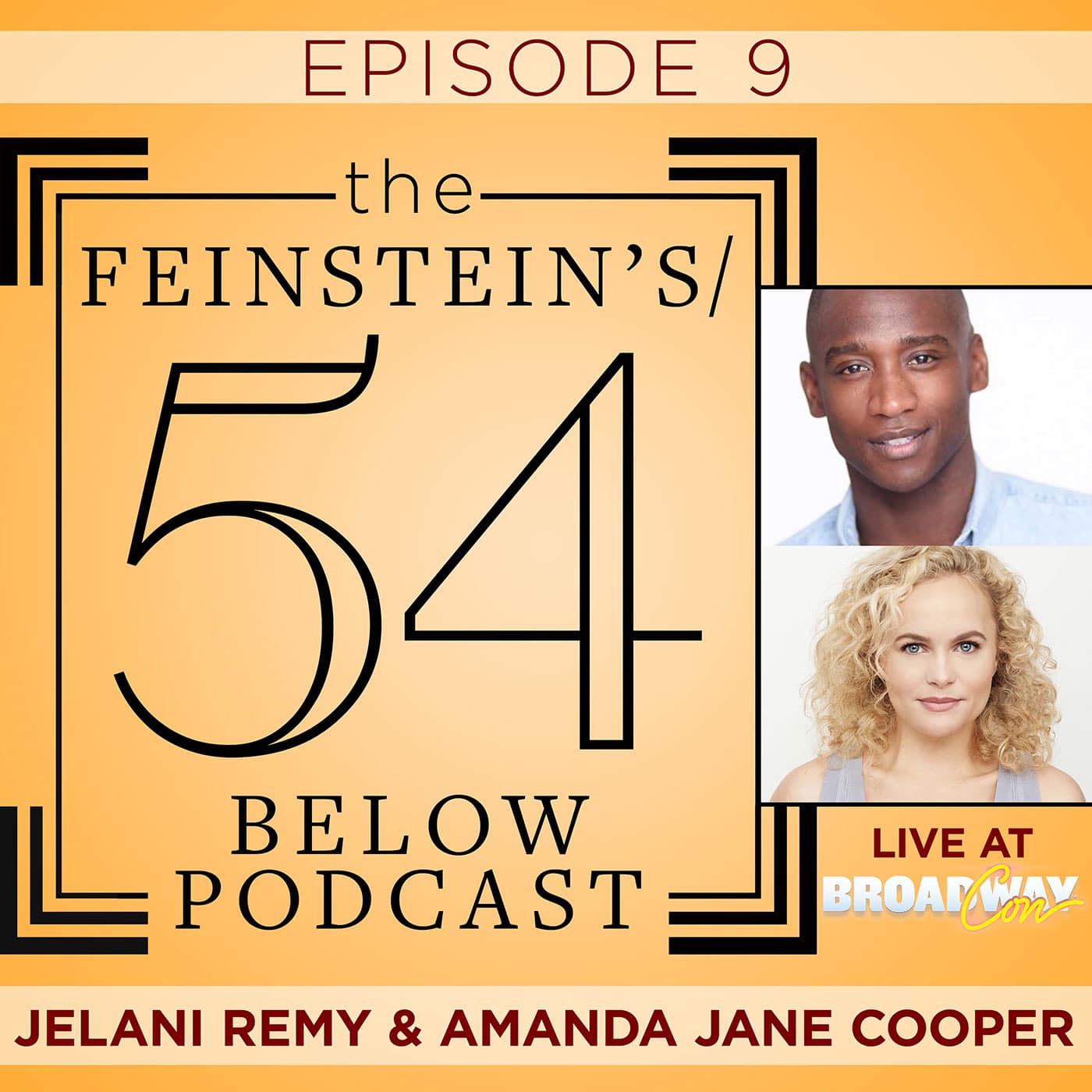 Jelani Remy is currently starring as Eddie Kendricks in Ain’t Too Proud! The Life and Times of The Temptations. He was last seen in the recent off Broadway revival of Smokey Joe’s Cafe  after playing Simba in Disney’s The Lion King!

Amanda Jane Cooper is known to national audiences for having played Glinda on the tour of Wicked and in 2017 she made her Broadway debut as where she starred as the show’s 15th Anniversary Glinda and also opened NBC’s A Very Wicked Halloween  with “One Short Day” and closed the special with “For Good” alongside Kristin Chenoweth. She took her final bow at the Gershwin on December 9th, 2018 and is now one of Wicked‘s longest running Glinda’s.

These stars joined our Director of Marketing, Nella Vera, to talk touring, leading blockbuster musicals, and working with Broadway legends.

For tickets and information about I Wish: The Roles That Could Have Been:

Watch Jelani Remy perform “Somewhere That’s Green” in I Wish: The Roles That Could Have Been:

Watch Amanda Jane Cooper perform “Notice Me Horton” in I Wish: The Roles That Could Have Been: