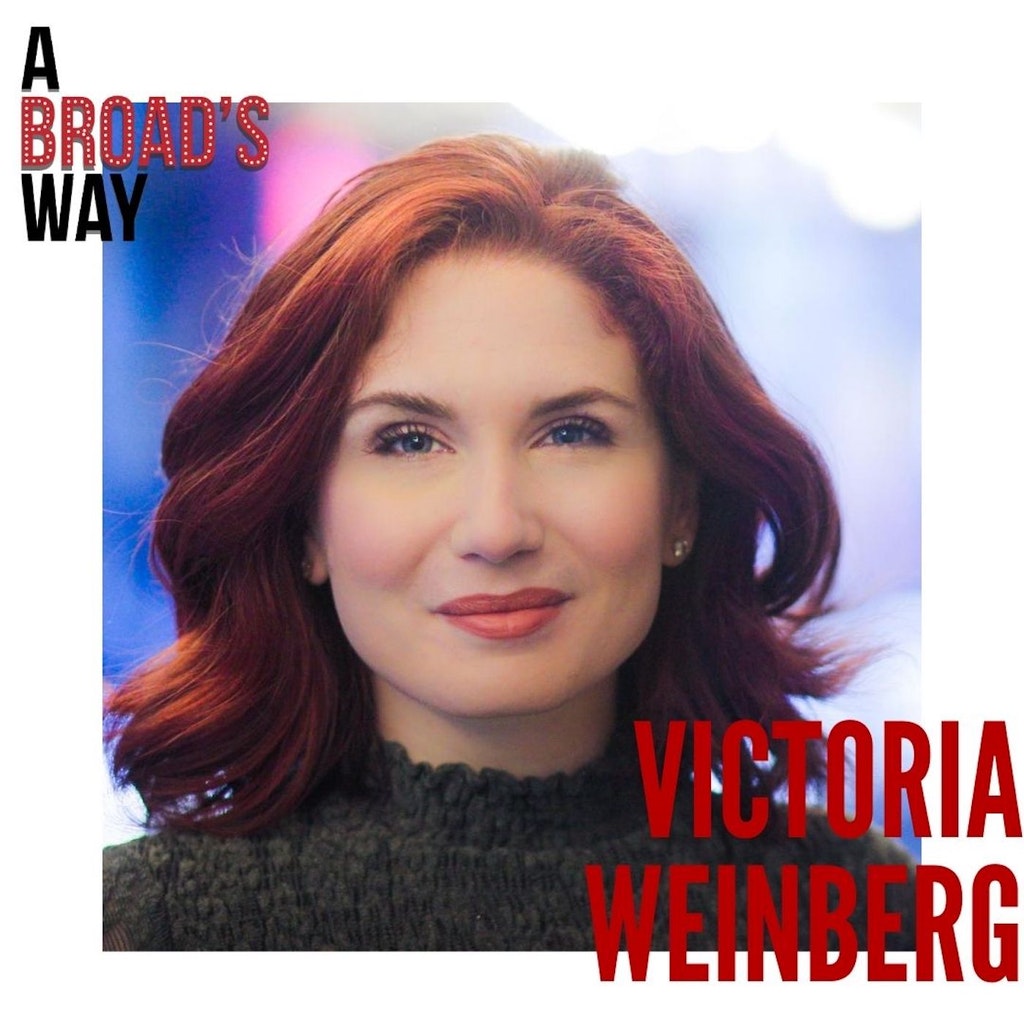 Ep 24 – Victoria Weinberg: from performer to producer & navigating female relationships in the industry

Victoria Weinberg is an independent theater and live event producer. She has been working with Glass Hall Full Productions as their U.S. Associate Producer for over 3 years. Most recently, GHF’s work includes the recent Broadway revival of “Betrayal,” “Sea Wall/A Life,” “The Lehman Trilogy,” and “Network.” A South Florida native, Victoria graduated from NYU’s Tisch School of the Arts. Upon graduation, alongside Nick Luckebaugh, Victoria started Libra Theater Company, where she produced readings, concerts of new work (including music by Rob Rokicki, Joe Iconis, and Paul Gordon), and original plays at venues such as 59E59 Theaters. Her passion lies in developing exciting and diverse new work in the commercial theatre space. She is currently developing SYNCING INK, a new hip-hop experience by emcee NSangou Njikam, directed by Awoye Timpo slated for summer 2021. Additionally, Victoria works in live event production, as the co-producer of the PEN America Literary Awards, associate producer for the Drama Desk Awards. She’s a proud dog mama of Tobi, the magical chi-weenie and her favorite Disney film is absolutely “The Aristocats.”