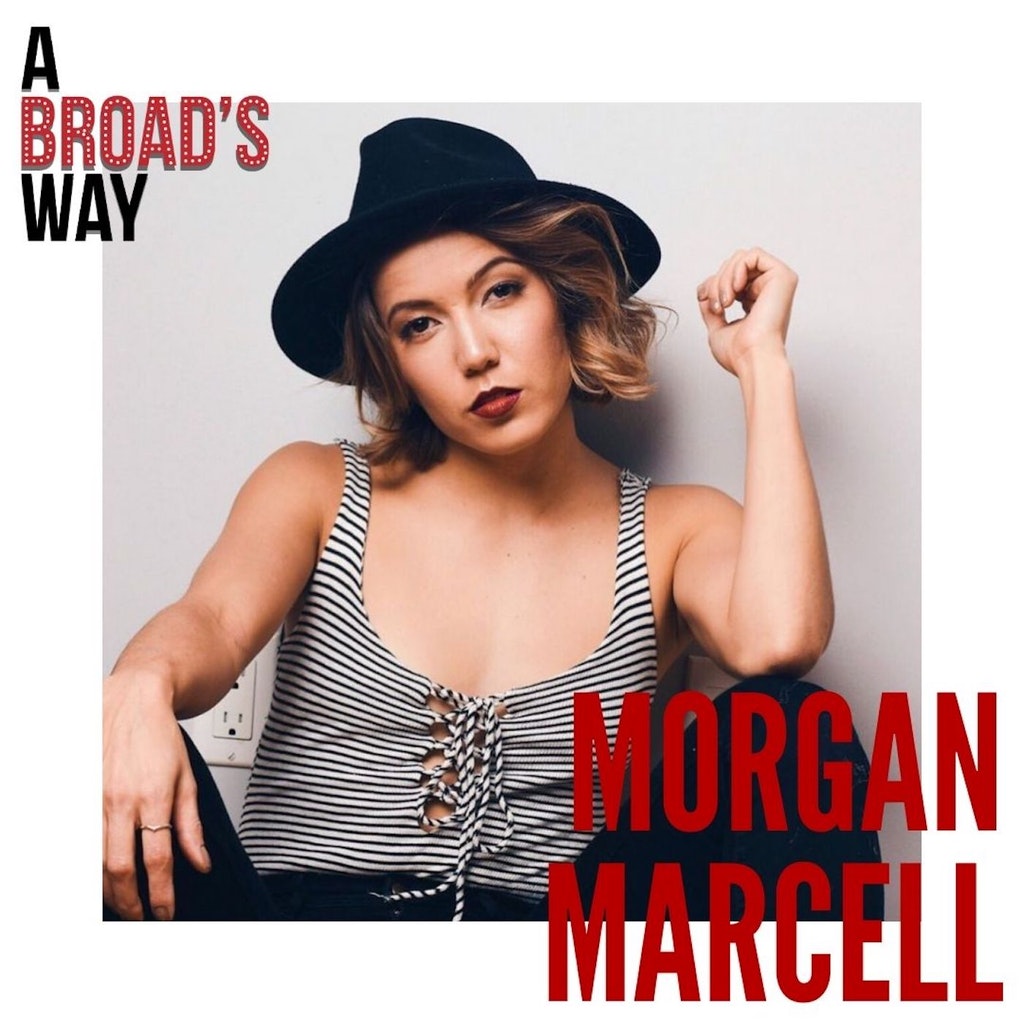 Born and raised in San Diego, CA, Morgan is an East Coast girl with a West Coast heart. Spending most childhood summers at Moonlight Amphitheatre, she loved telling stories from an early age. Morgan received an International Baccalaureate Diploma and attended Boston University as a Dean’s Scholar with a focus on Political Science and International Relations.​​

Her life took a left turn when she moved to Los Angeles to pursue a career in entertainment. Morgan traveled the world with the First National Tour of In The Heights, joined Antaeus Classical Theater Company and shortly thereafter, moved to New York. After participating in the Original Broadway Cast of Hamilton and Bandstand, Morgan is currently growing her passion for directing while working on Broadway and in Television and Film.