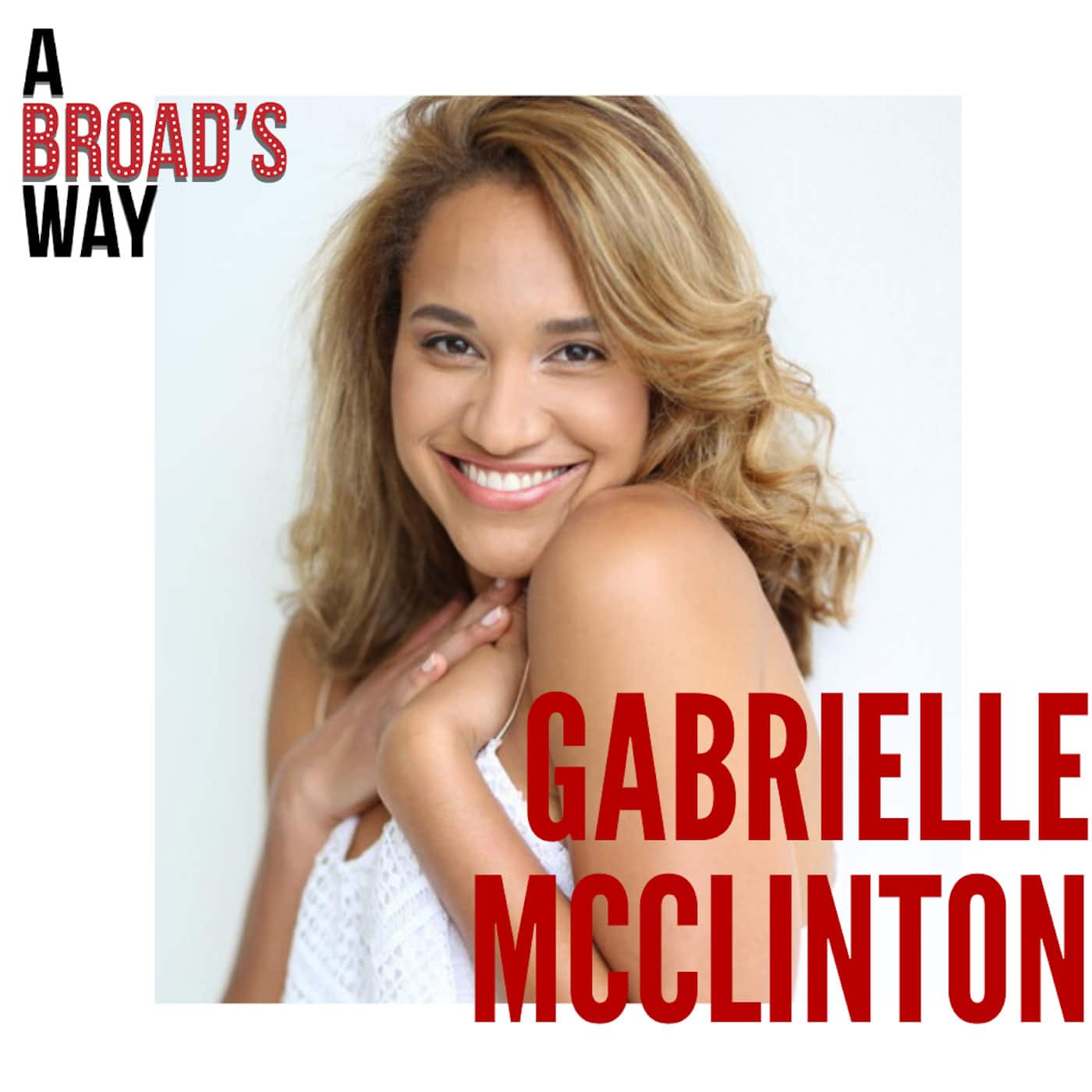 Gabrielle hails from Los Angeles, California. She received her BFA from Carnegie Mellon School of Drama. Broadway credits include Pippin and Chicago. She was also seen in the 1st National Broadway tours starring as the “Leading Player” in Pippin and “Whatsername” in Green Day’s American Idiot. She recently originated the role of “Angelina Baker” in the world premiere of Paradise Square at Berkeley Repertory Theater. TV/Film credits include Evil, The Mentalist and feature films Won’t Back Down, and Fun Size. Gabrielle recently wrapped a lead role on the new web series 86’D coming to BricTv. You can catch her starring in the musical, BABY, running until December 21st with Out of the Box Theatrics! Keep up with Gabby on Instagram @Gabrielle.McClinton.