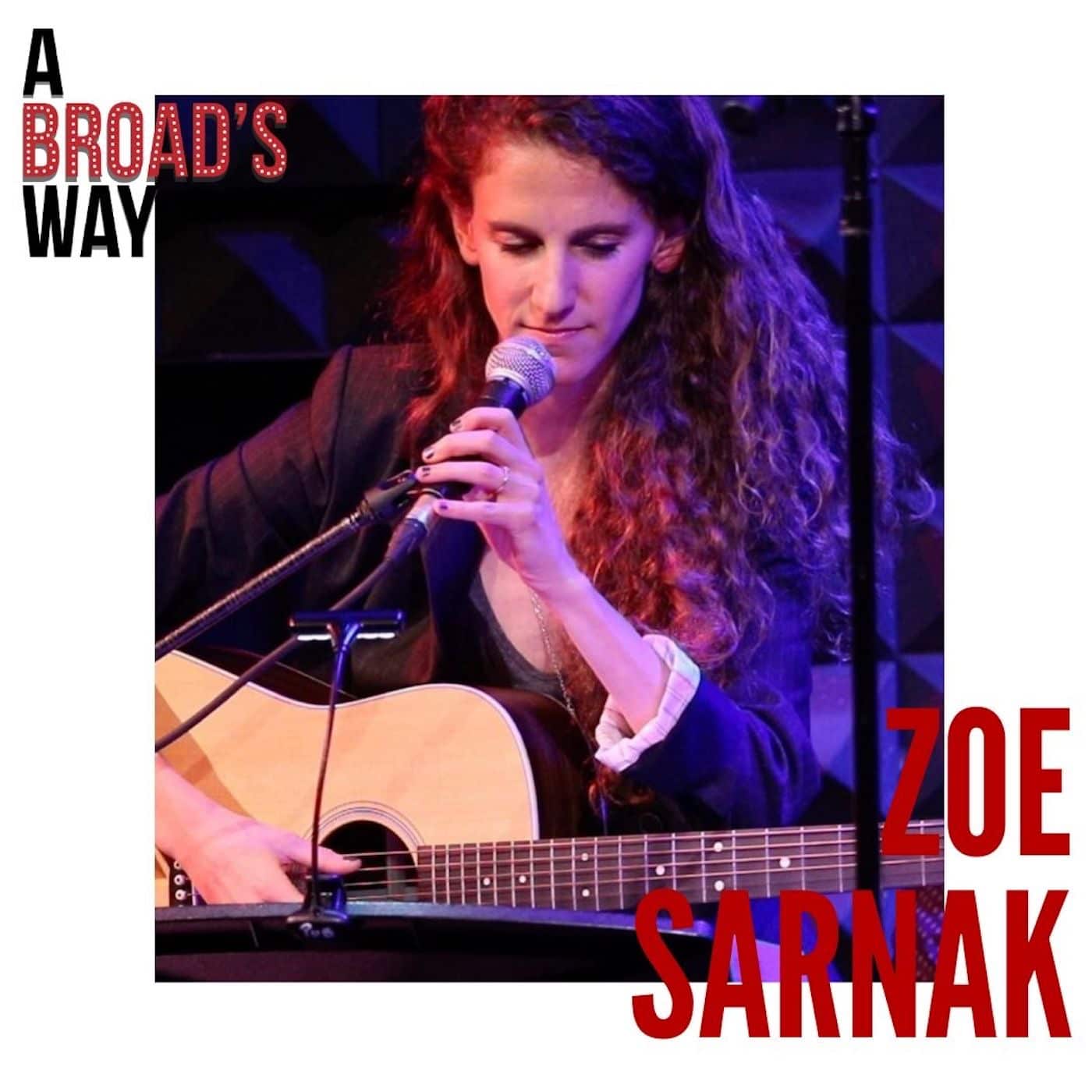 Zoe is an award-winning composer and lyricist based in New York City. She is a lover and teller of stories; her music combines a wide range of musical influences across pop, rock, folk, Americana and soul, with the depth of storytelling lyrics. She is a Jonathan Larson Award Winner, and an Ebb Award, Kleban Award, and Billie Burke Ziegfeld Award finalist. Her work has been developed with and presented by Second Stage, New York Stage & Film, The Public, Roundabout Theatre Company, Williamstown Theatre Festival, Geffen Playhouse, New York Theatre Workshop, WP Theatre, Barrington Stage Company, MCC, and many others. Upcoming projects include stage musicals, Secret Soldiers (with Marsha Norman and Branden Jacobs-Jenkins), Galileo (with Danny Strong, Michael Weiner and dir. Michael Mayer), A Crossing (with Josh Bergasse, Mark St Germain and Calpulli Dance Company), Empire Records for the stage, Afterwords and Afloat (with Emily Kaczmarek), Lila and the Lonely Few (with Rachel Bonds), Teddy & Max (with Brian Crawley) as well as an upcoming musical television project with 20th Century Fox (with Ilene Chaiken and Danny Strong). Her music has been featured by the NY Times Live, The Shannara Chronicles (Spike), Silent Witness (BBC) and in benefit concerts and albums for Everytown. https://www.zoesarnak.com