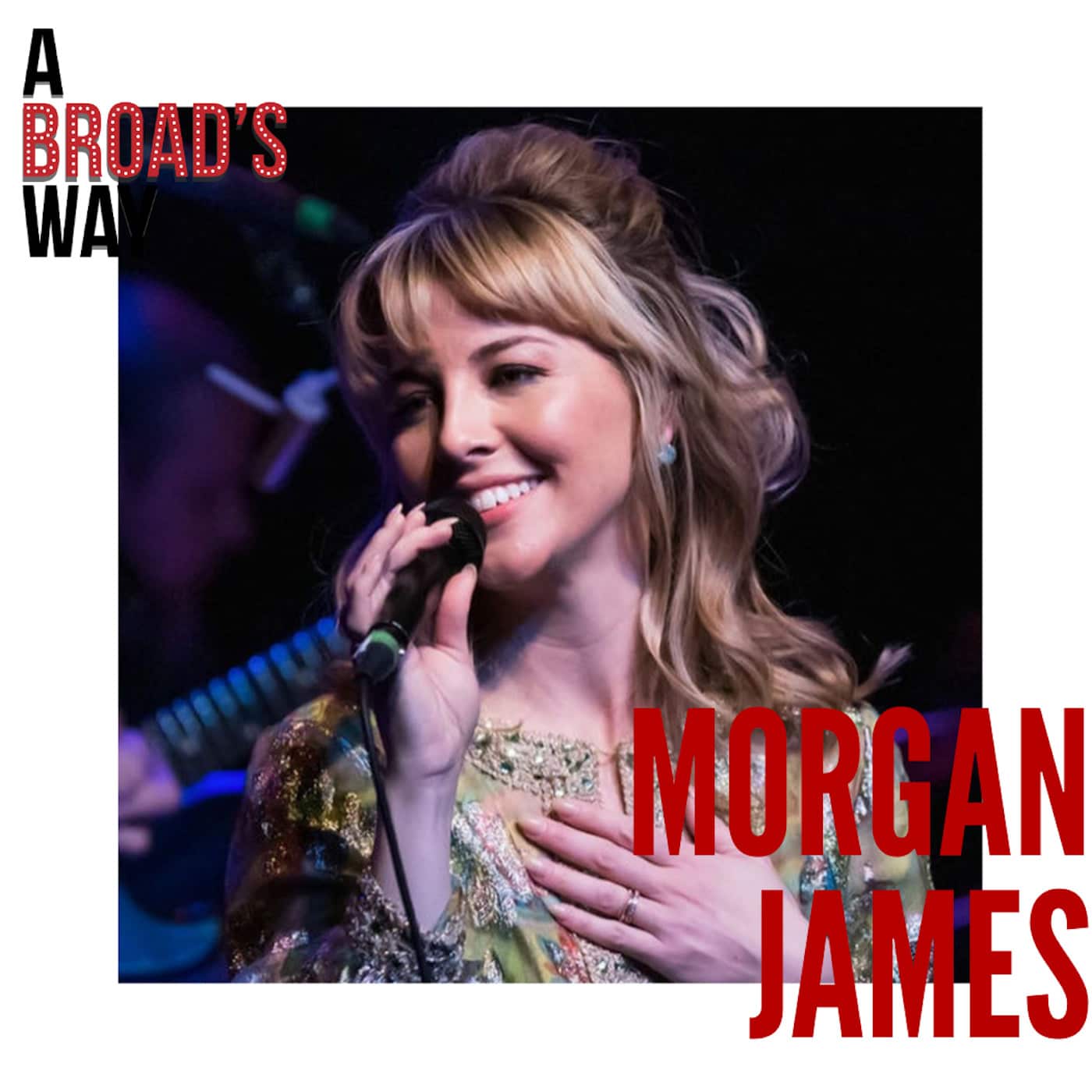 “A phenomenal talent whose feel for classic soul music is bone deep…This woman is on fire.” — The New York Times

Morgan James is a Juilliard trained singer, actress, songwriter and recording artist in New York City. Morgan just released her third studio album of original soul music, entitled Memphis Magnetic, recorded to analog tape in Memphis, Tennessee. Her other albums include “”Reckless Abandon””, which prompted the Huffington Post to call MJ the “”Brightest Breakout Artist of the Year””. Last year, Morgan took on a full album cover of the Beatles’ iconic ‘White Album’ to celebrate the 50th anniversary; available on CD, vinyl, digital and full length concept video on her YouTube channel. She also took on Joni Mitchell’s “Blue” and covered it in its entirety. Morgan recorded two full-length albums with Epic Records: “Hunter”, an album of original R&B, and “Morgan James Live”, a tribute to Nina Simone.

On Broadway, Morgan was in four back-to-back original companies: The Addams Family (starring Nathan Lane and Bebe Neuwirth), Wonderland, Godspell and Motown: The Musical, and a guest at Kristin Chenoweth’s For The Girls. With viral sensation Postmodern Jukebox and with her own YouTube channel, Morgan’s music videos have accumulated more than 200 million views (and climbing).