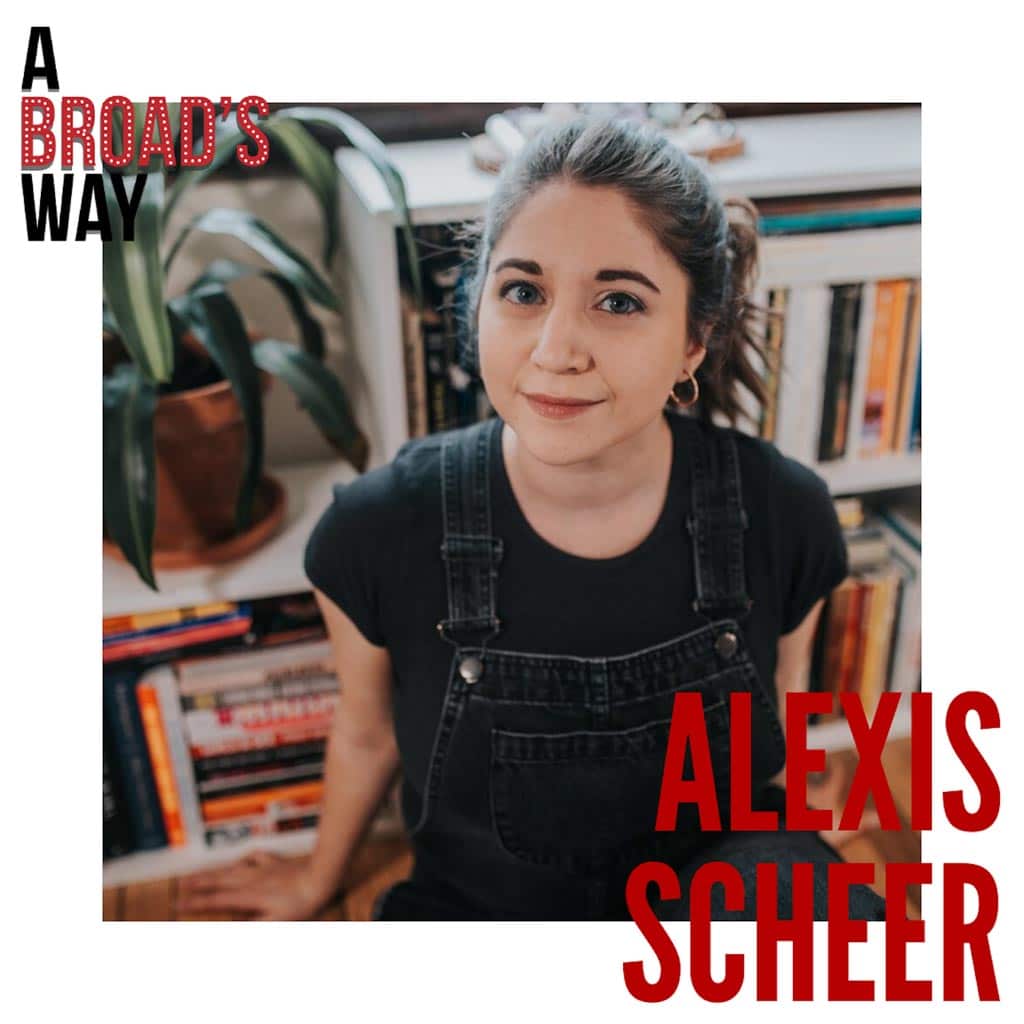 Alexis Scheer is a playwright, actor, and producer, named Rising Theatre Star by the Improper Bostonian in the Boston’s Best Issue and one of Remezcla’s 8 Exciting Latinx Playwrights. Plays: Our Dear Dead Drug Lord (WP Theater/Second Stage, NYT Critic’s Pick, Kilroy’s List, LTC Carnaval of New Latinx Work finalist, Relentless Award semifinalist, Bay Area Playwrights Festival finalist), Laughs in Spanish, Christina (Roe Green Award), and The Sensational (Actors’ Theatre of Louisville). Her work has been developed at Oregon Shakespeare Festival, McCarter Theatre Center, Boston Playwrights’ Theatre, Cleveland Playhouse, San Diego REP, and more. She is currently working on commissions for Manhattan Theatre Club and Second Stage. Alexis’ favorite acting credits include the Boston premiere of Blasted, a storefront Equus, and a regional production of Fiddler on the Roof she did when she was 13 instead of getting Bat Mitzvah’ed (true story). She also moonlights as the Producing Artistic Director of award-winning fringe company, Off the Grid Theatre. Alexis is a proud Miami native and New World School of the Arts alum, and holds a BFA in Musical Theatre from The Boston Conservatory and MFA in Playwriting from Boston University. Instagram: @scheer_madness / Twitter: @alexisscheer / www.alexisscheer.com