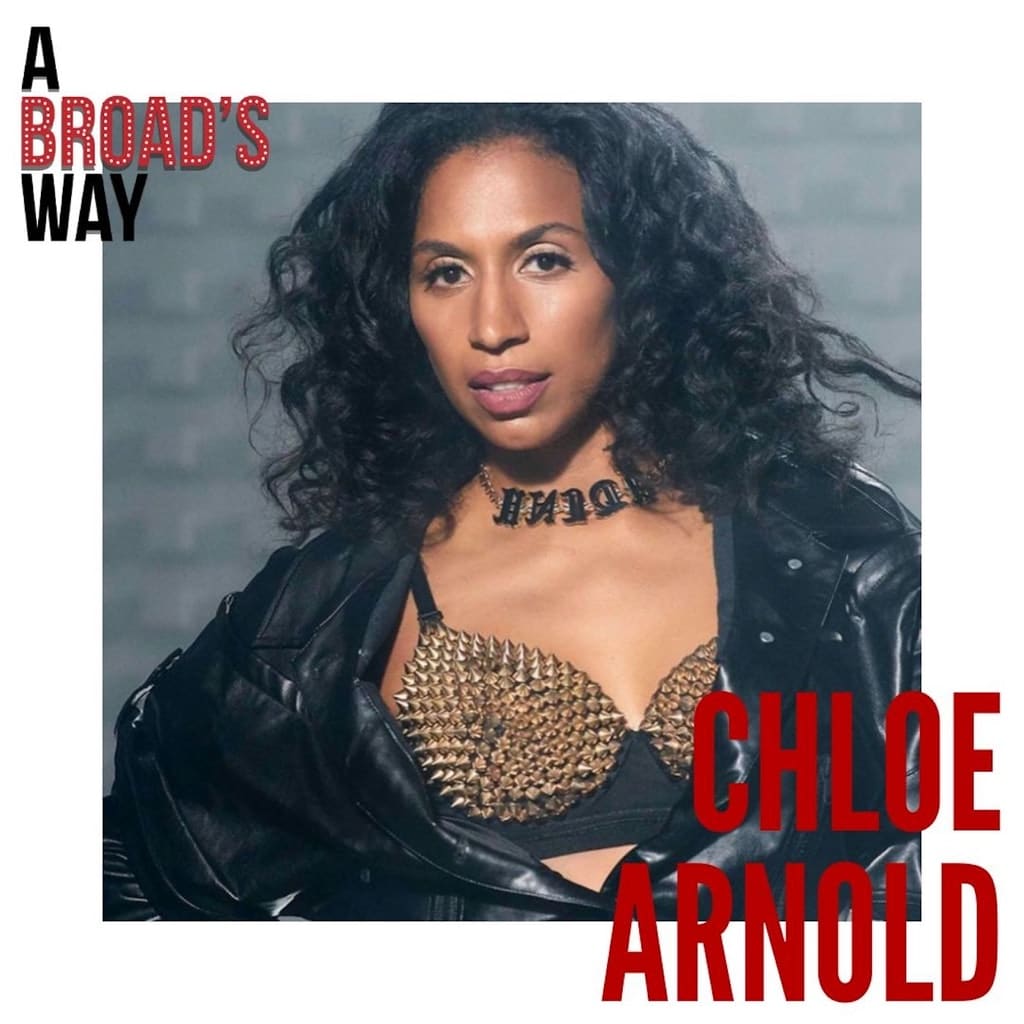 Emmy Nominated Choreographer, and International tap star Chloé Arnold was discovered at a young age in Washington, DC by the legendary Debbie Allen. A leading lady of tap, Chloé has performed on stages around the globe and her choreography has been featured in over 50 episodes of The Late Late Show With James Corden, including the hit Crosswalk The Musical, Aladdin with Will Smith, Mena Massoud, and Naomi Scott. Also on hit television shows such as So You Think You Can Dance, Good Morning America, HBO’s Black Lady Sketch show, and national commercials/print campaigns for Special K, Macy’s, GAP, Aldo/Refinery 29, and Cantu.

Chloé’s is the Artistic Director & Founder of Syncopated Ladies, an all-female Tap company that are widely known for viral videos that have accumulated over 50 million views. The most successful being their tribute to Prince and their cover of Beyoncé’s Formation, which Beyoncé shared on all of her social media and then hired Chloé and the Syncopated Ladies to perform at her Ivy Park active wear clothing line launch at TopShop, London. Chloé along with her company performed live on ABC’s Good Morning America and have had sold-out concerts in Los Angeles, Dubai, New York City and Washington, DC, receiving rave reviews in The New York Times and more.

Chloé is also a female entrepreneur that holds a degree from Columbia University. She and her sister co-founded Chloé and Maud Productions and DC Tap Festival, and co-produced the award-winning documentary TAP WORLD with Hollywood Executive Producer Dean Hargrove.

Other career highlights include winning So You Think You Can Dance: Dance Crew Battle (Season 11), HBO’s The Comeback, recurring role as an Onyx Girl on HBO’s Boardwalk Empire, guest performing on America’s Got Talent and Dancing With The Stars, a sold-out NY run of her One Woman show My Life. My Diary. My Dance. at La MaMa in New York City, Global Fusion Concert in Dubai, Jacob’s Pillow Dance, Broadway Cares/Equity Fights Aids Easter Bonnet at The Minskoff Theatre, numerous musical productions with Debbie Allen including performing at a star-studded gala hosted by Diddy at the Howard Theatre in Washington, DC.