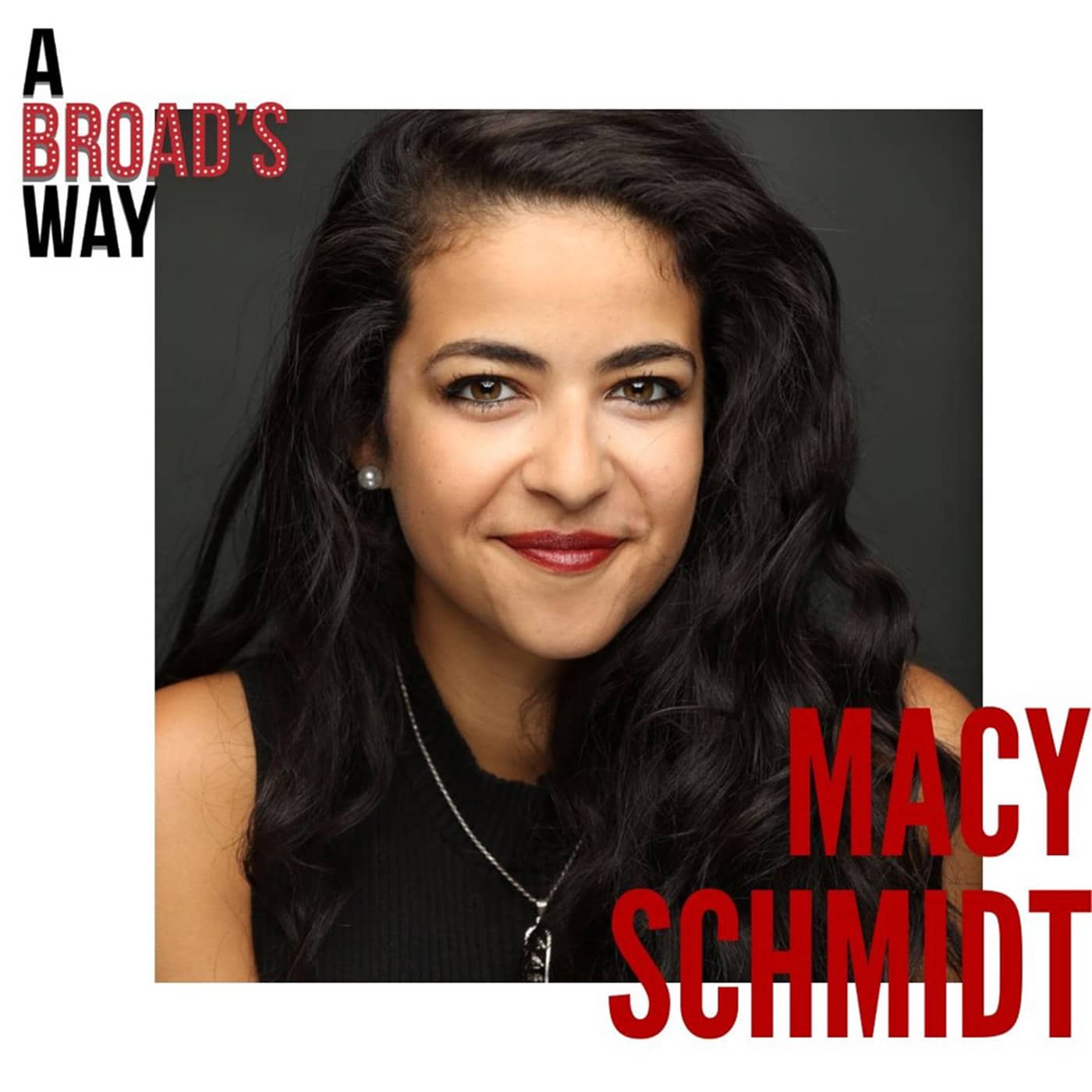 Ep7 – Macy Schmidt: the power of being multi-hypenated

Macy is a New York City-based Music Director, Orchestrator, & Copyist. She got her start in NYC working under Theatre Historian & Producer Jennifer Ashley Tepper at Broadway cabaret venue Feinstein’s/54 Below, and began working as a resident pianist for various Broadway masterclass companies, where she’s accompanied accomplished Broadway artists. Macy has taken her work across the globe as well, and recently returned from China, where she MD’ed for Shanghai Starz, an international musical theatre camp in Shanghai, as well as India, where she worked on the music team for the Broadway-bound stage adaptation of Monsoon Wedding. She is a proud graduate of the University of Florida, holding a B.A. in Music Theory, and a passionate advocate for women in music. Follow Macy on Instagram @MacyJane_