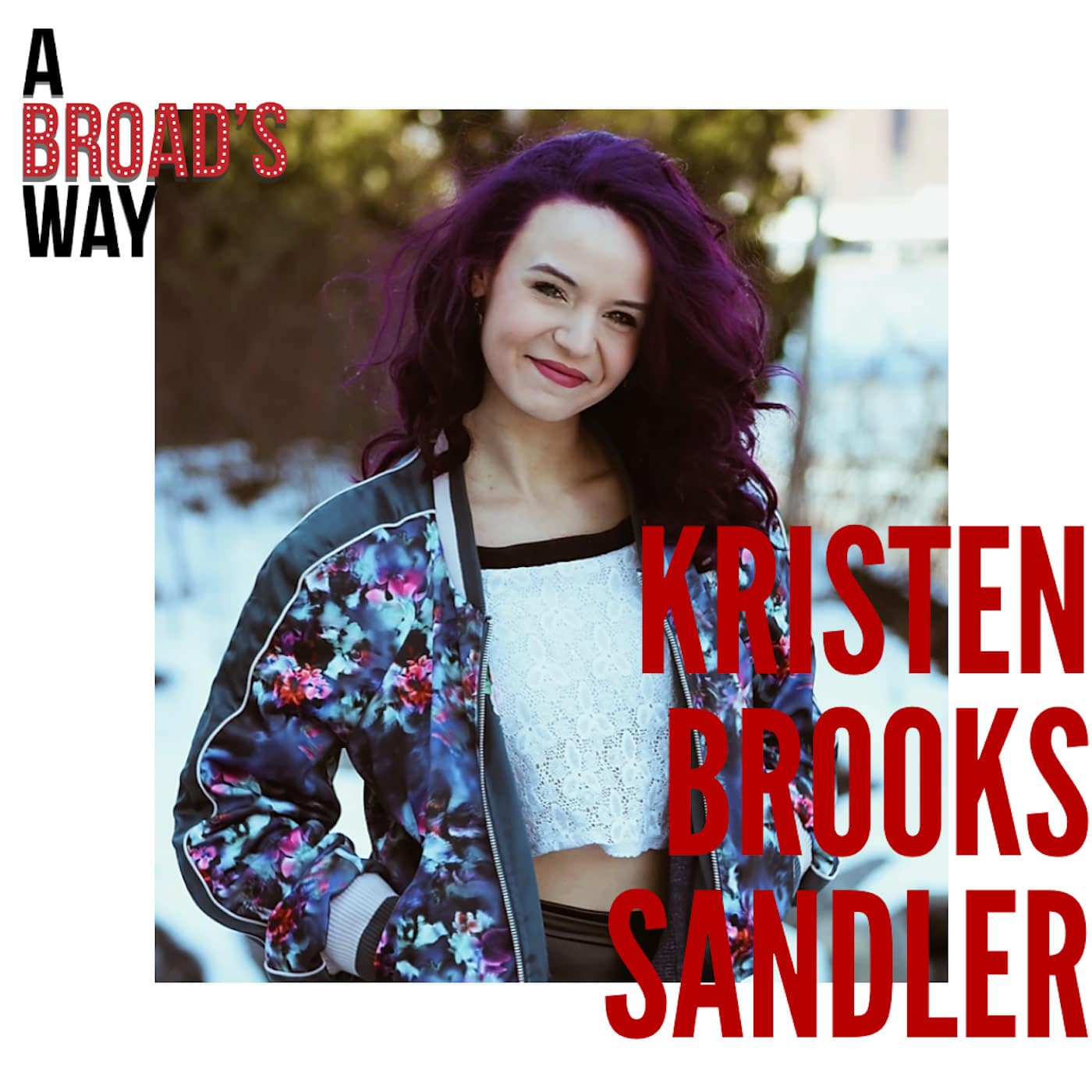 Kristen is a purple haired choreographer & creator based in NYC. After spending some time performing nationally and internationally, Kristen discovered her love of storytelling through movement. She has choreographed for theater, film and television including Nickelodeon, Nick Jr., and the International Film Channel. Kristen recently launched her own dance company, Thistle Dance, which conjures grace from the grotesque. Its work blooms at the intersection of theater and concert dance, and aims to awaken the artistry in each of us. (IG: @thistle_dance, thistledanceinc.com). In her spare time, Kristen runs a media and branding business, KBMedia. Her hobbies include drinking too much coffee with friends, fighting for the rights of her gender & sexuality, and indulging in creativity of all persuasions. Follow Kristen on Instagram @KristenBrooks19.