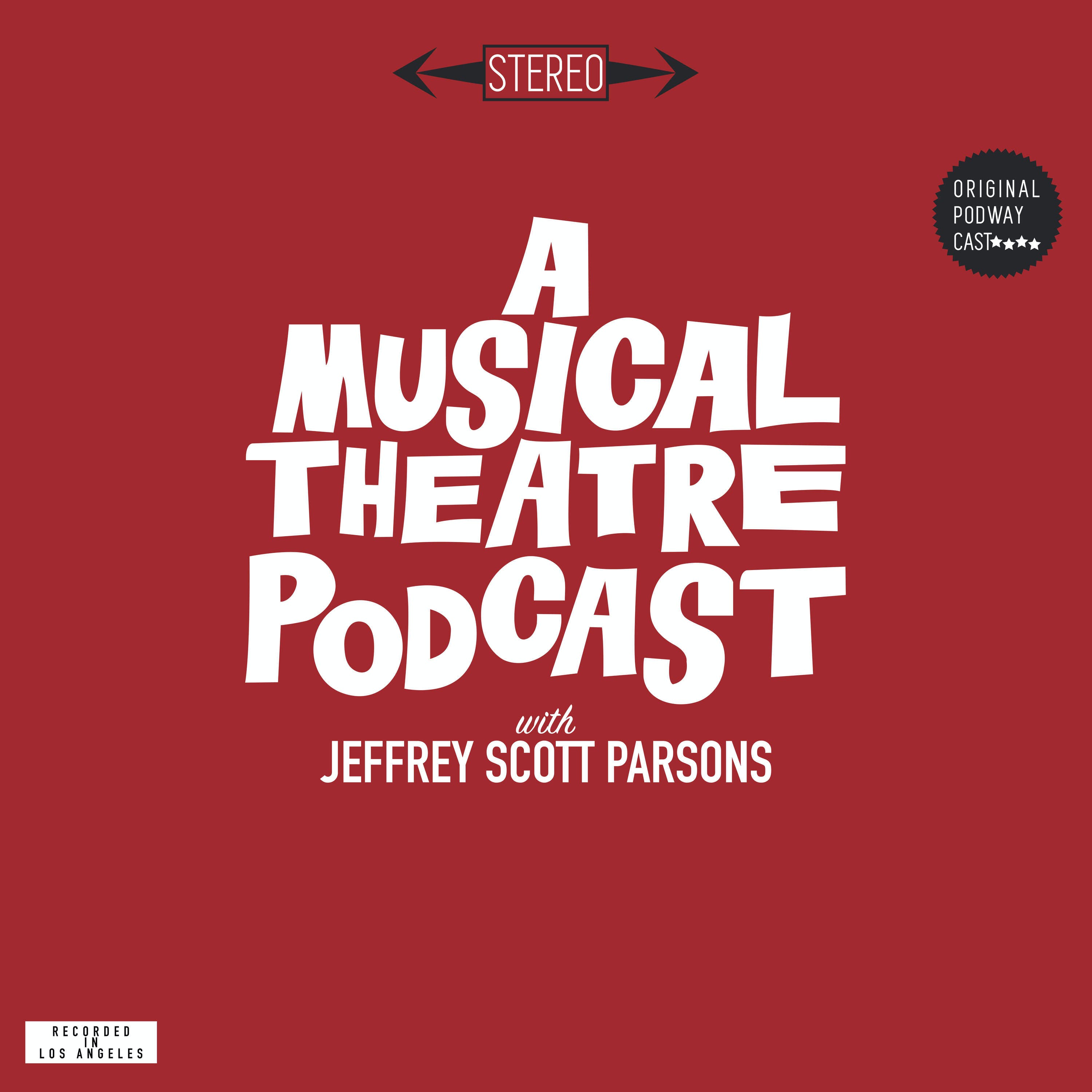 This week we’re covering a musical to help us all look forward to the future! THE PRINCE OF EGYPT, the new stage adaptation of the famed animated musical film had recently opened and was playing to sold out houses in the West End before closing due to the global pandemic. In this episode we talk with the show’s associate director J Scott Lapp, its two stars Luke Brady and Christine Allado, and the writer of both the film and stage play Philip LaZebnik. We all look forward to seeing their epic show as soon as possible, and in the meantime, we’ll keep believing in miracles.