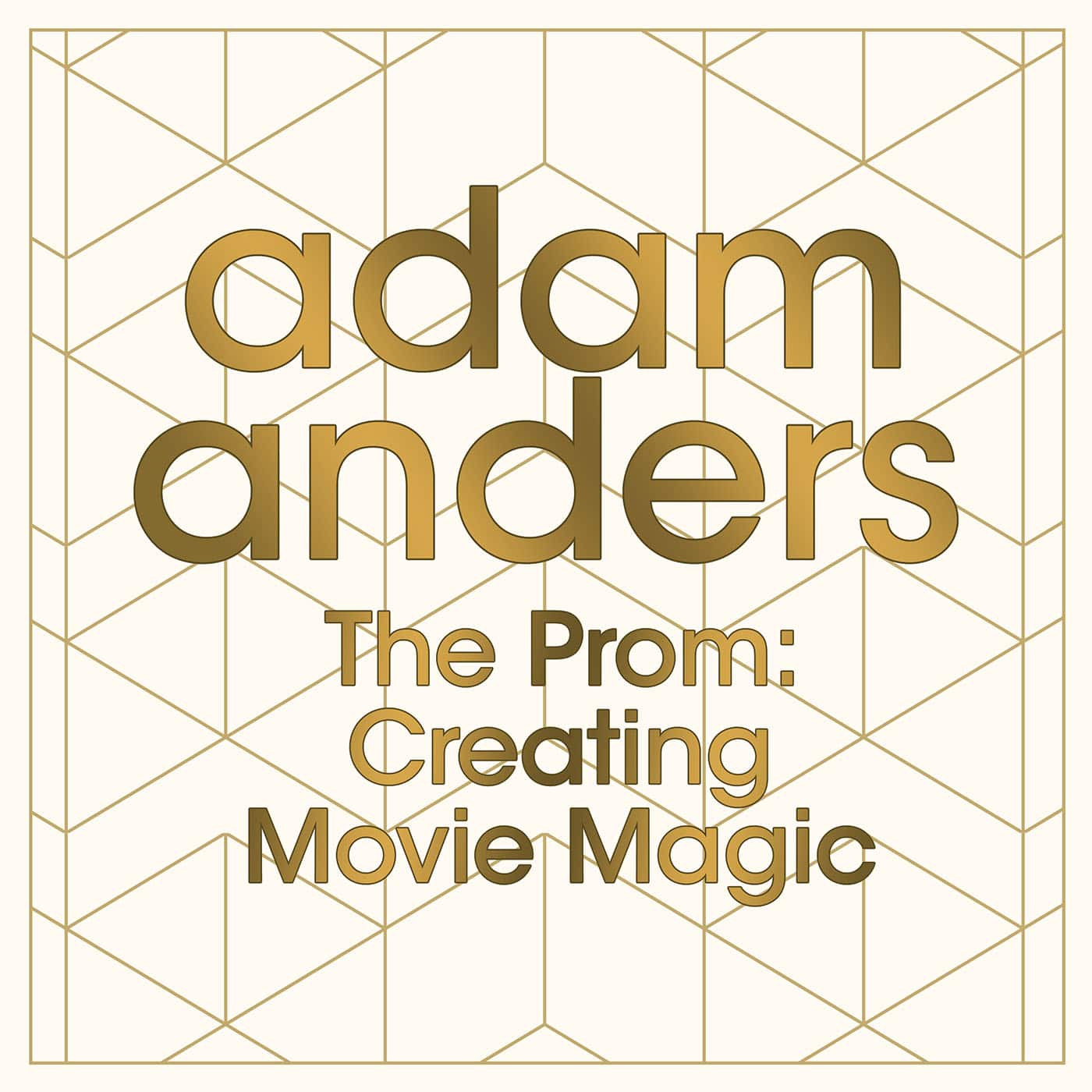 What does it take to become the music producer on a Meryl Streep / Nicole Kidman film? After a vague phone call from Ryan Murphy asking him to listen to the cast album of The Prom on Broadway, Adam Anders was excited to dive in. Working with Ryan to adapt the hit stage musical to the screen was thrilling and challenging. Adam and his colleagues worked to maximize the cinematic quality of the adaptation while still staying true to the original script, score, and message.