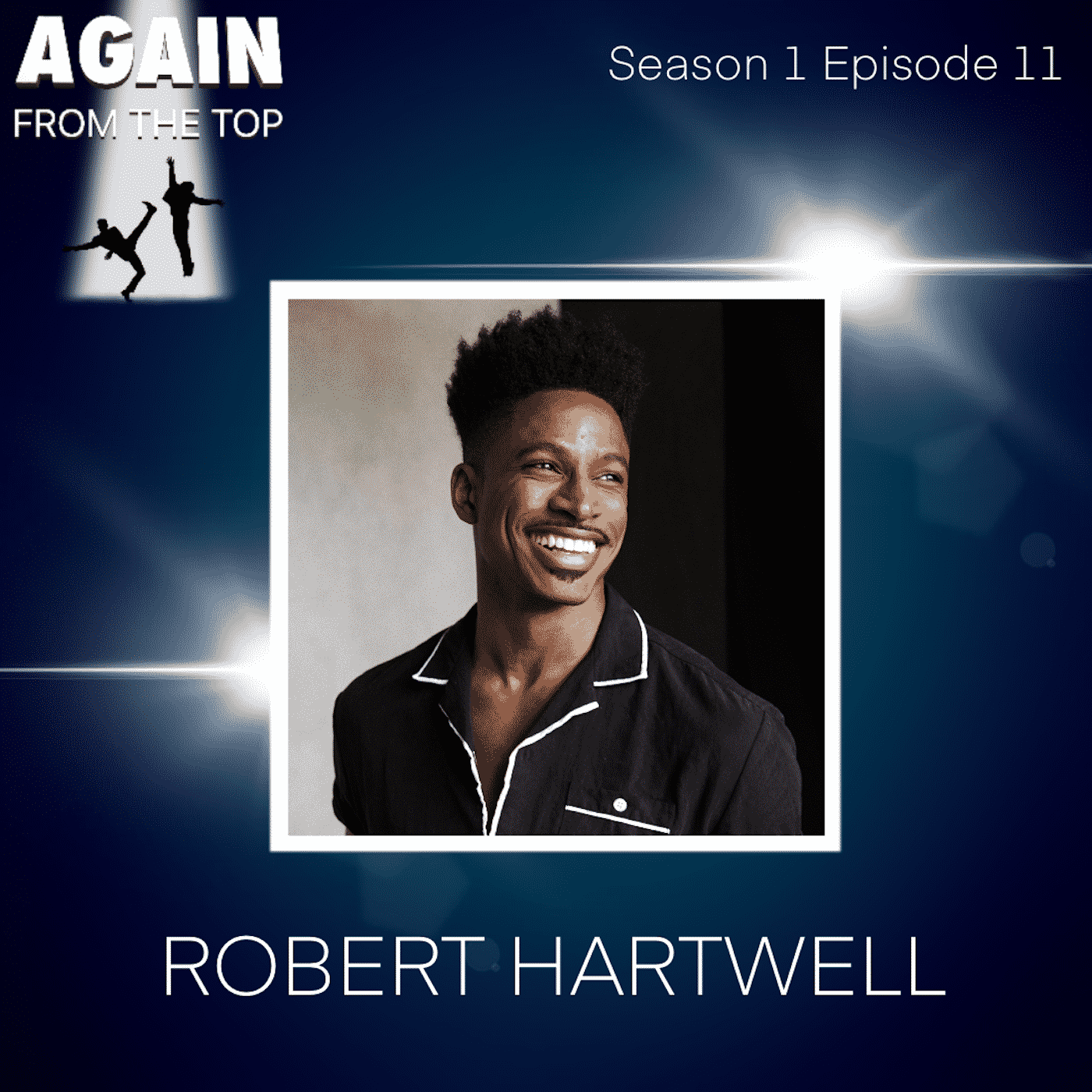 S1/Ep11: WITH A STEP SNAP AND A HIGH PASSÉ, IT’S ROBERT HARTWELL!

Robert Hartwell joins Brendon and Jack on the season one finale episode! With five Broadway shows under his belt, this Broadway veteran has never forgotten the joy of performing on Broadway. He was captivated by the high kicks, double pirouette into a battement from “the white kitty” in Cats, and has never looked back. From North Carolina to Otterbein University to the University of Michigan to Broadway and now running his own company, The Broadway Collective, Robert is the prime example that delay is not your denial and everything is going to happen when it’s supposed to happen. The perfect ending to a wonderful first season, let’s take it Again From The Top with Robert Hartwell!