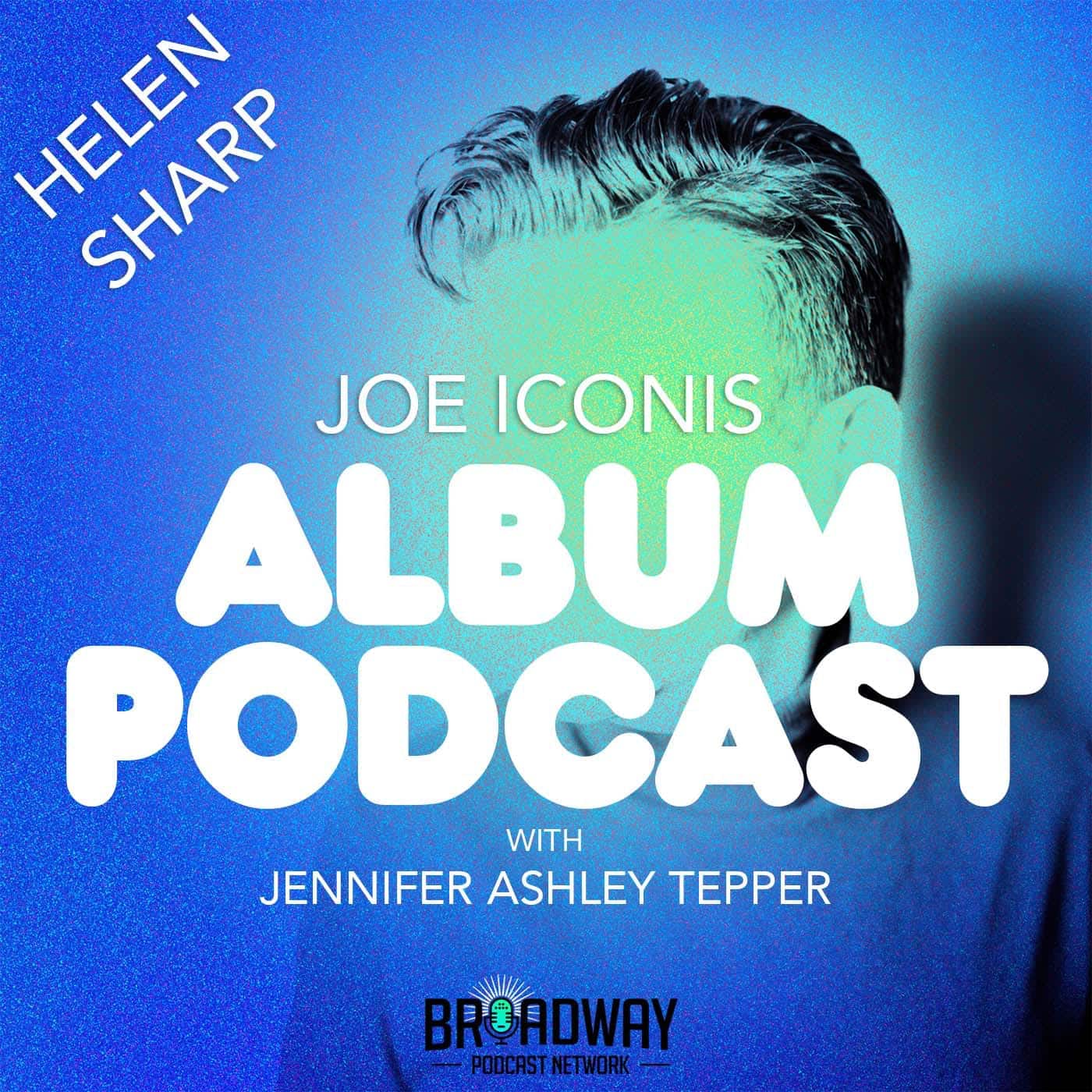 This is a song in which Joe channels the jealousy and envy he feels toward other musical theater writers and filters it through the lens of Robert Zemeckis’s 1992 film Death Becomes Her. A personal song that also doubles as a character piece written from the point of view of Goldie Hawn’s character in the film, Lorinda Lisitza performs with a level of ferocity that can barely be contained. And look out for her vocal nod to Goldie.

http://BPN.fm/Album to get the music.