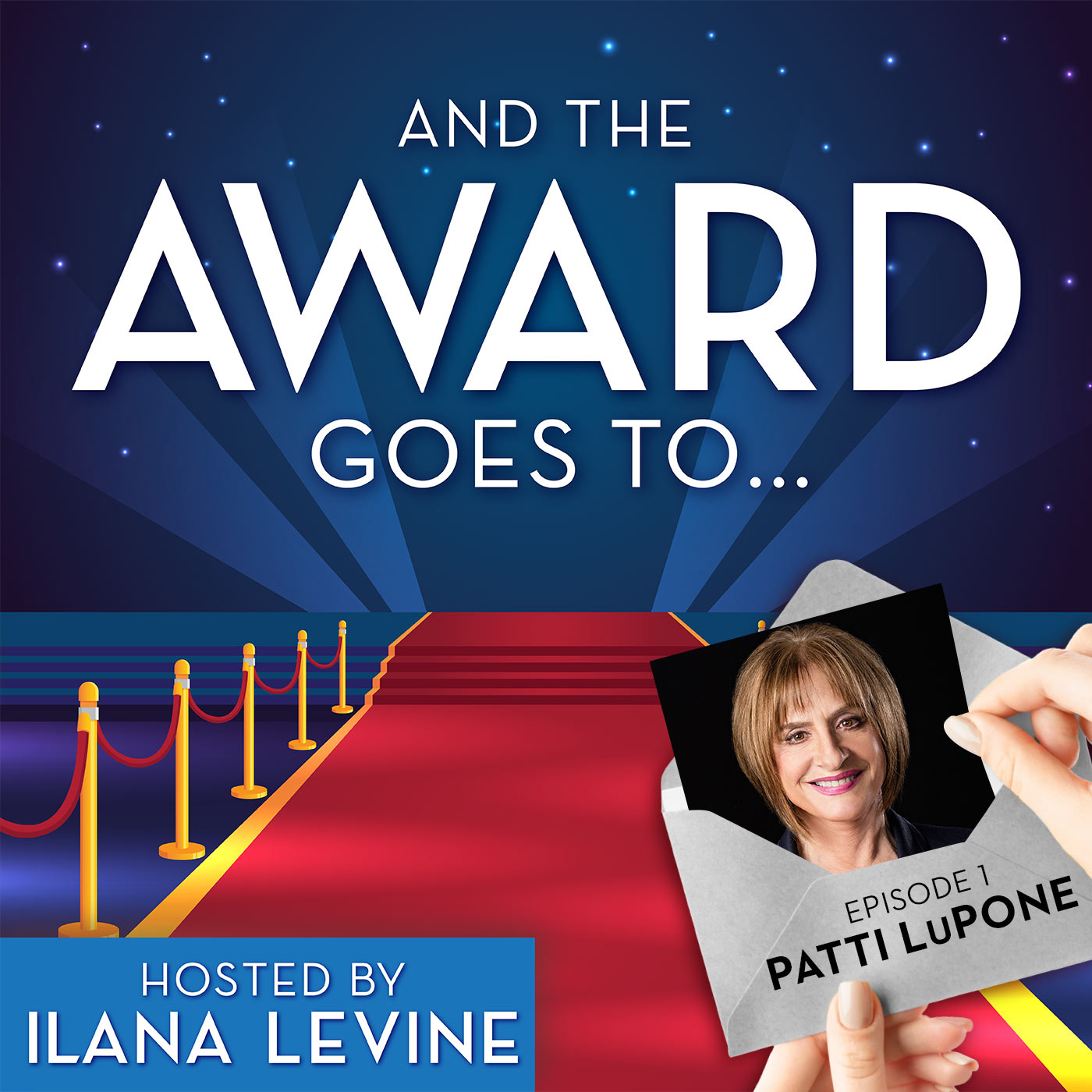 In 2008 Patti LuPone won her second Tony Award.  She has been nominated a total of seven times.   Join host Ilana Levine and Patti  as they listen to  Patti’s 2008 acceptance speech and Patti takes  listeners on a trip down memory lane, recounting that evening and all that led up to her second Tony win —  28 years after her first!   As an actress Patti has devoted most of her career to Broadway and with Ilana she is astonishingly candid in conversation.   In this premiere episode of “ And The Tony Goes To..” Patti  describes her very fraught and emotionally devastating past with Gypsy scribe, Arthur Laurents, and shares what Scott Rudin told her to do if she wanted  to bring Gypsy back to Broadway.   She also explains why she never really wanted to play the role and why she changed her mind.  All this and more with the extraordinary  actress, Patti LuPone.