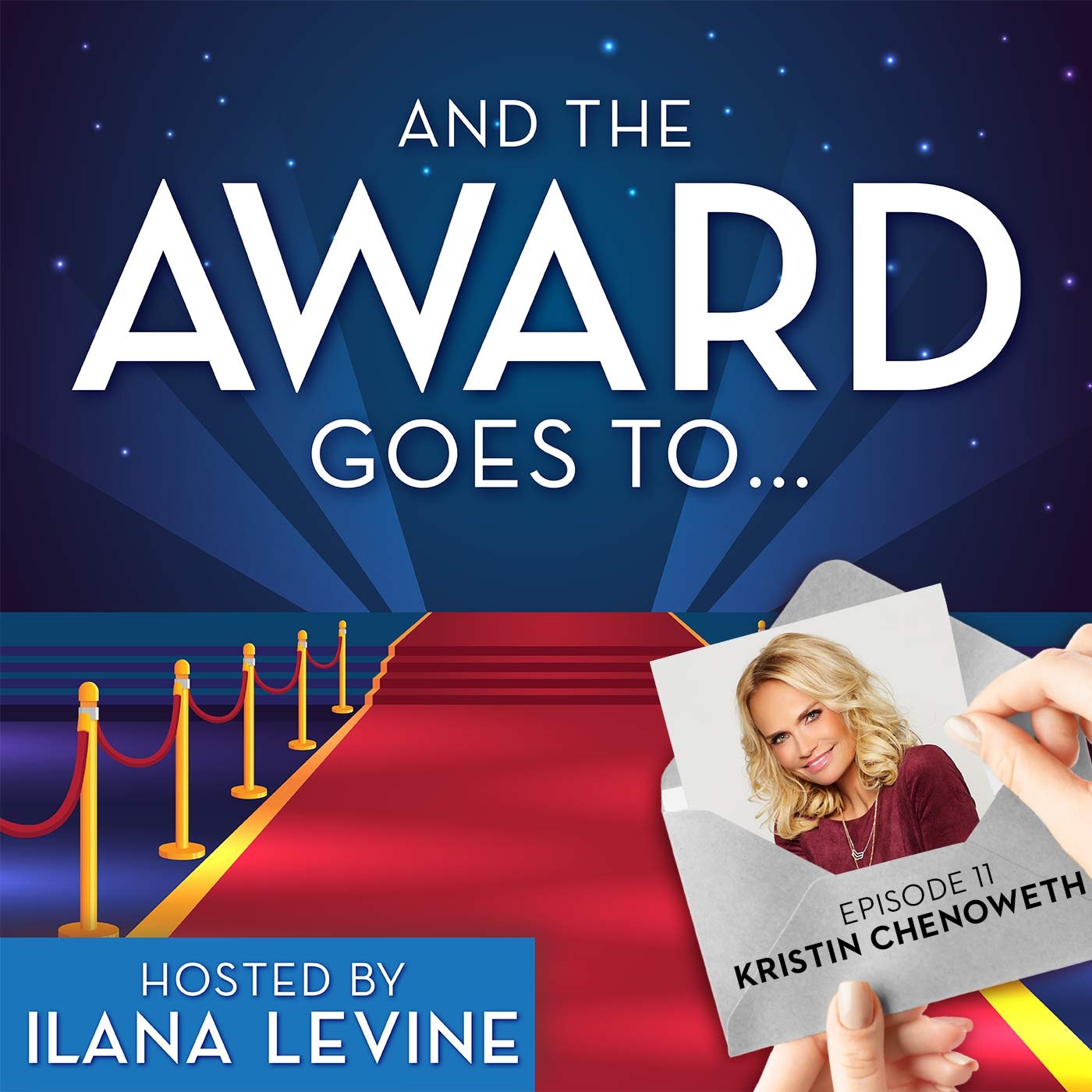 Kristin Chenoweth first auditioned for You’re A Good Man, Charlie Brown, having no idea which character she was reading for. It wasn’t until she got to the first day of rehearsal and she looked at the place card by her seat and it read “Kristin Chenoweth as Sally Brown.” That was the beginning of a journey that took Kristin from working actress to global star. The reaction by audiences and press alike was unprecedented. Her uniquely operatic voice, her comedic timing, her ability to portray a child even though she was an adult- were all the ingredients for a perfect marriage of actress and part but the true game changing moment happened when composer/lyricist Andrew Lippa (The Wild Party, I Am Harvey Milk) showed up one day with a new song for Kristin called “My New Philosophy “ history was made.