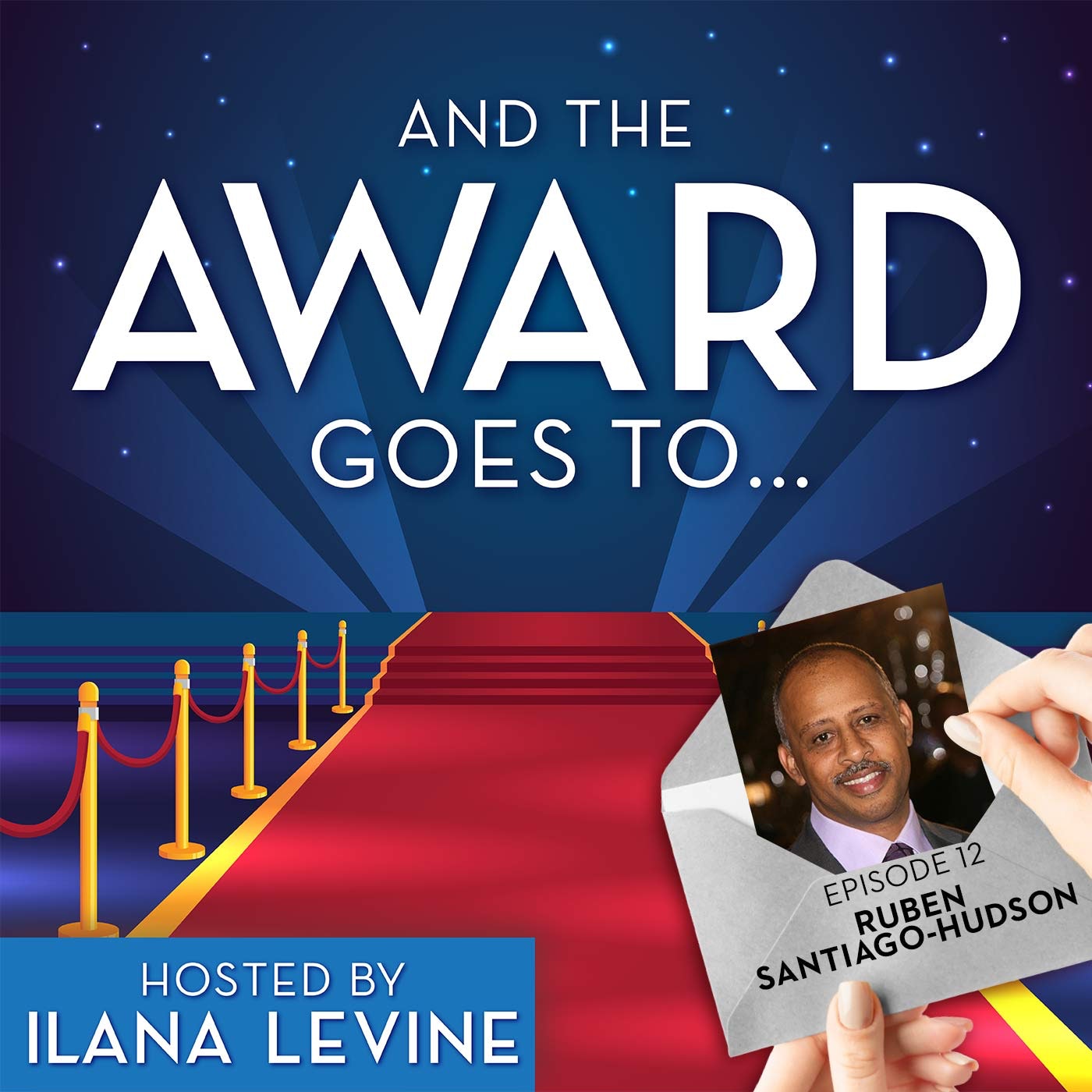 Ruben Santiago-Hudson had dreamed of being in an August Wilson from the first time he was in the audience of Ma Rainey’s Black Bottom. He found himself crying during the play and realized he was not just deeply moved by the play and the actors in it but the tears were connected to this feeling that for the first time in his life he was seeing people on stage who were so familiar to him and he wanted to be a part of that kind of storytelling. It took a few tries but finally he was cast in Wilson’s Seven Guitars and that began a brotherhood and an artistic marriage between Ruben and the great playwright that lasted until the death of August Wilson. It was Wilson who encouraged Ruben not just to act in his work but to be one of the few artists he trusted to direct his work. Since then Ruben has directed his plays on Broadway and adapted Ma Rainey’s Black Bottom for the screen. This is an artistic relationship that will be a part of theater history.