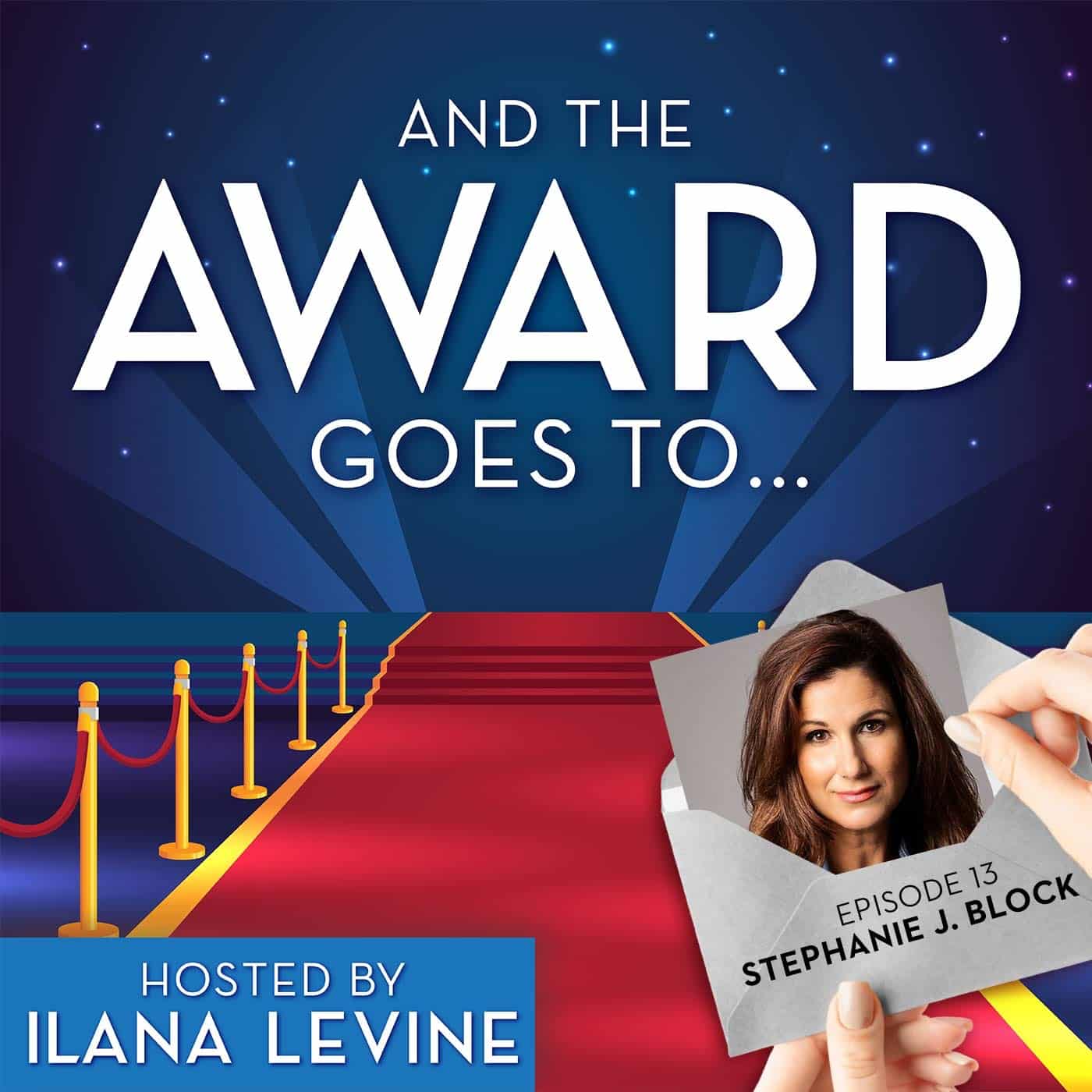 Stephanie J. Block was no stranger to playing real people on Broadway having portrayed Liza Minnelli in The Boy From Oz so when director Jason Moore asked her to take on the role of Cher in the Broadway musical The Cher Show, she was quite trepidatious. A long meal with Jason and an unexpected nudge from her Priest changed her mind. Once rehearsals began Stephanie found herself connecting deeply and easily with the role and Cher’s life but the real test came when Cher arrived at the workshop presentation. Stephanie hid in a bathroom not wanting to meet the real Cher until after the performance but she was summoned and that was her first introduction to the woman/icon who would become a lifelong friend. In this episode Stephanie shares  details of her early conversations  with Cher and what tricks she used to  learn to channel and sing like Cher and then what happens when you sing WITH Cher.