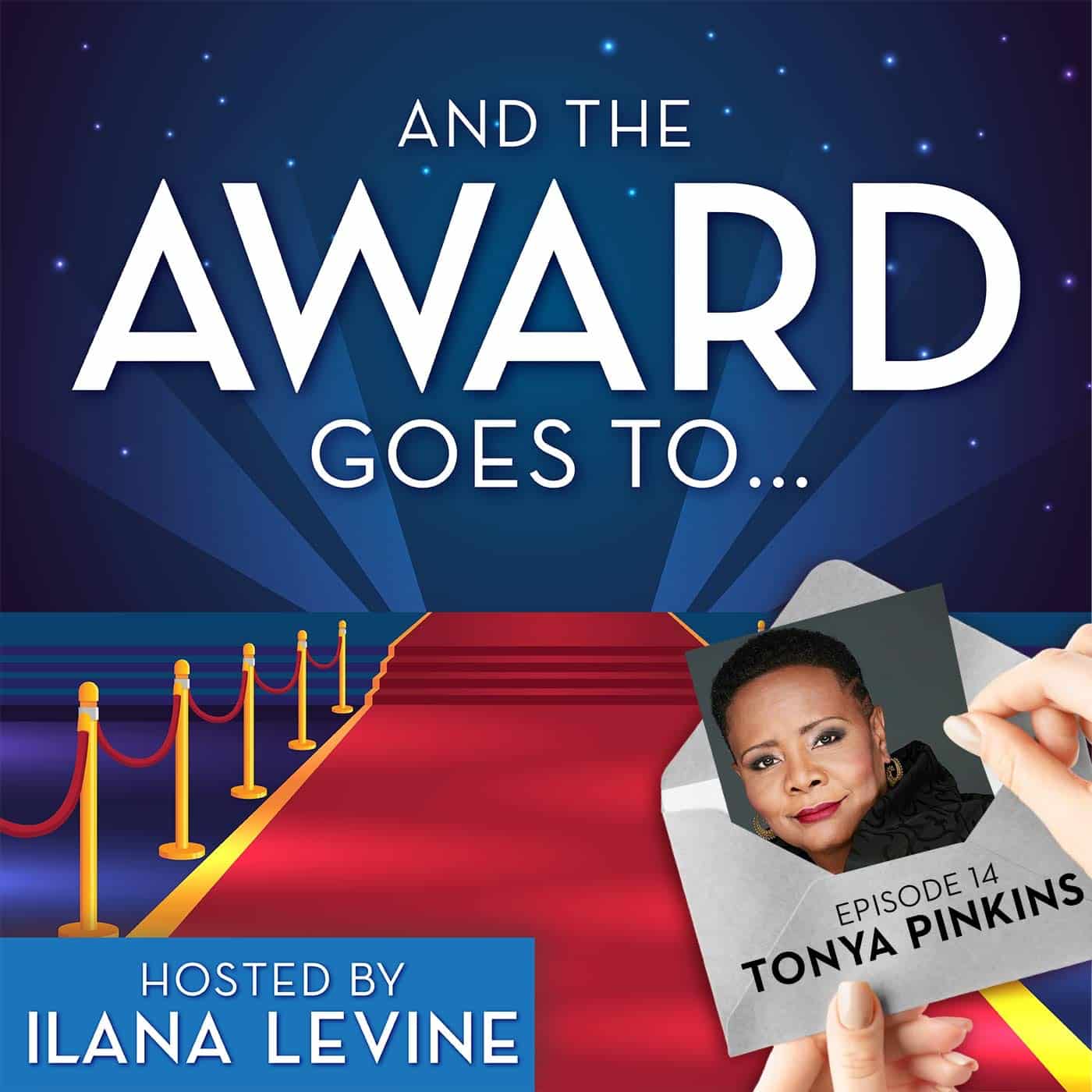 Tonya Pinkins had a very complicated journey with the musical Jelly’s Last Jam. From the very beginning she felt she was up against a cast that was not happy that she was replacing the original Anita in the show, she was away from home with her nine month old baby and in rehearsal she found herself holding back. But at night she would dream of what the role could be. She wanted to bring the power and vulnerability she remembered so well about her grandmother to the role but it wasn’t until the final run thru that she was able to bring all her ideas and show the cast and creative team what she could really do. Tonya shares that she was almost fired multiple times- even when she was in rehearsal for the Broadway production- but somehow she persevered and she won a Tony Award for her portrayal of this raw, powerful and vulnerable woman.