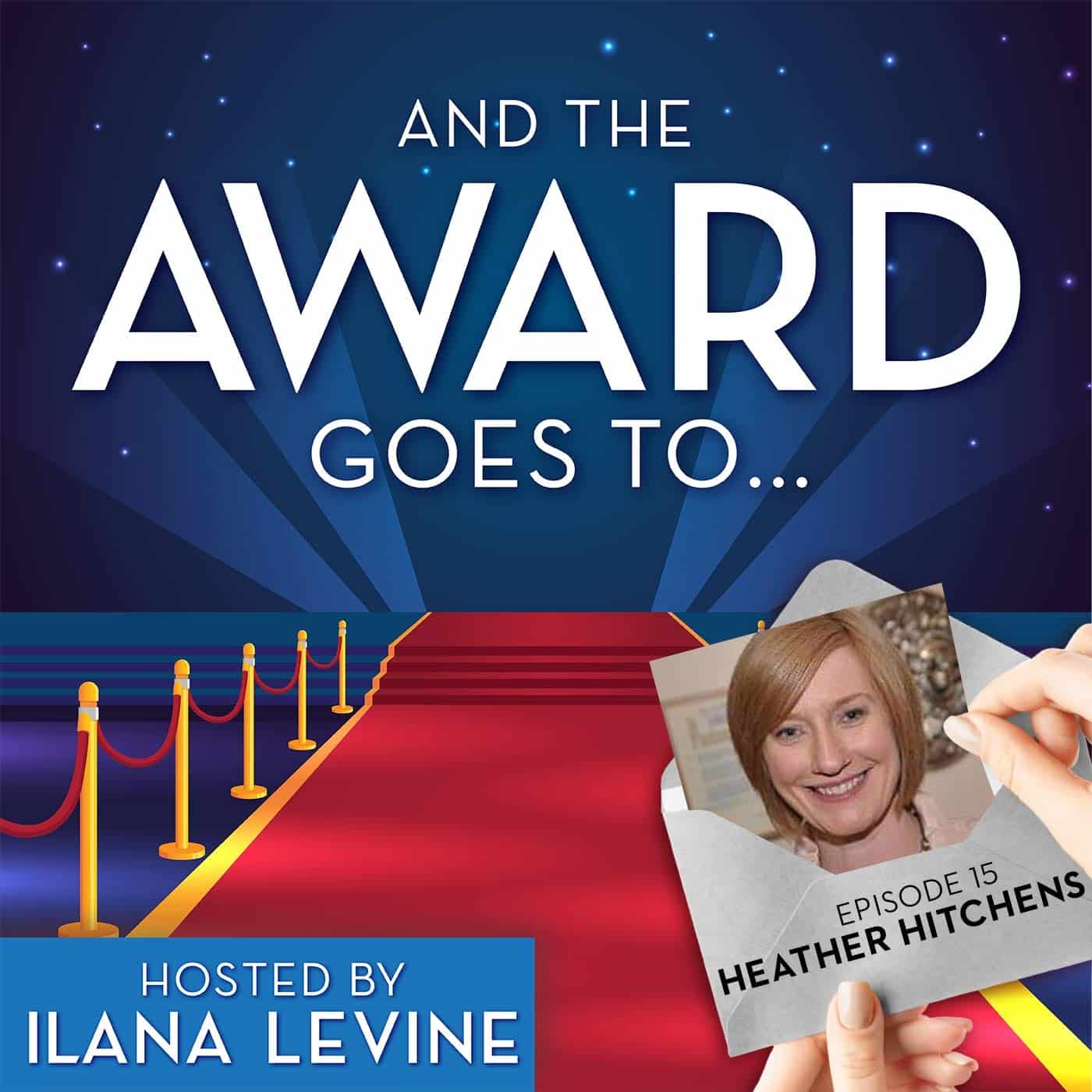 The first Tony Awards ceremony took place on Easter Sunday in 1947. It was a small affair where awards were handed out to notable artists of the day. Some of the winners that evening included actress, Patricia Neal and playwright, Arthur Miller. The ceremony was not televised and took place at the Waldorf Astoria Hotel in New York City. The first awards handed out were a money clip for the men and a make up compact for the women. It took many years until it took the form of an actual award and the only award that spins! Since 2011 Heather Hitchens has been the President and CEO of The American Theater Wing. She herself is an accomplished drummer who started out at a local radio station and then later went into arts management. She counts many women mentors in her life who gave her the confidence to take on leadership roles in the world of arts organizations which is how her career in the arts began at the age of 24.