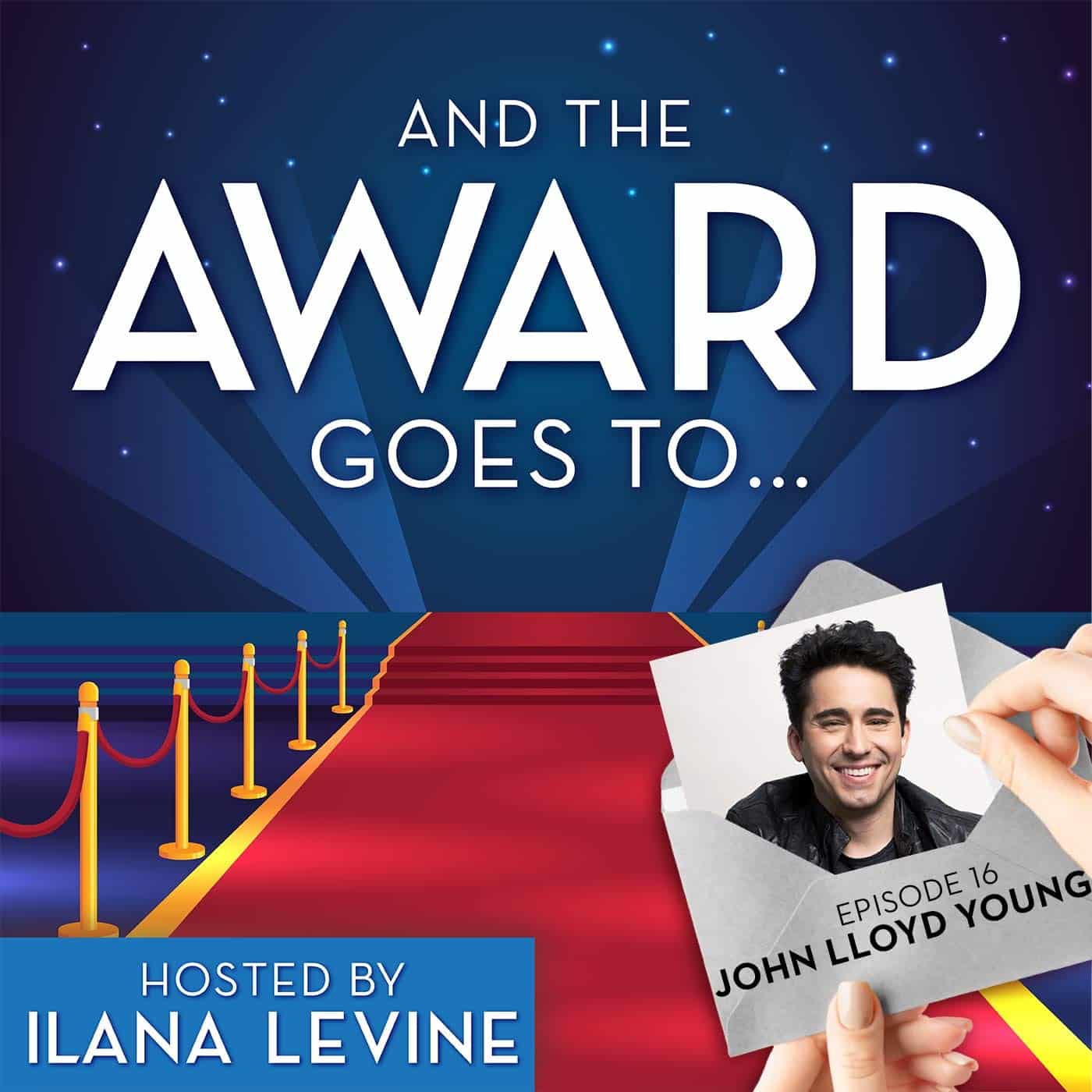 On the night John Lloyd Young won his Tony the stars who announced his category were Harry Belafonte and Glenn Close! During his emotional speech where he disclosed that his mother had died when he was only two years old, Mr. Young went on to dedicate his award to his father and spoke of the struggles they had gone through together. As a Commander in the United States military John’s father was not encouraging of his son pursuing a life in the arts but after graduating from Brown University John made his way to New York City where he struggled on his own for ten years before he landed the role of Frankie Valli in Jersey Boys. His story is at times heartbreaking and completely fascinating but ultimately it is the story of an artist who could not be deterred from following his dreams.