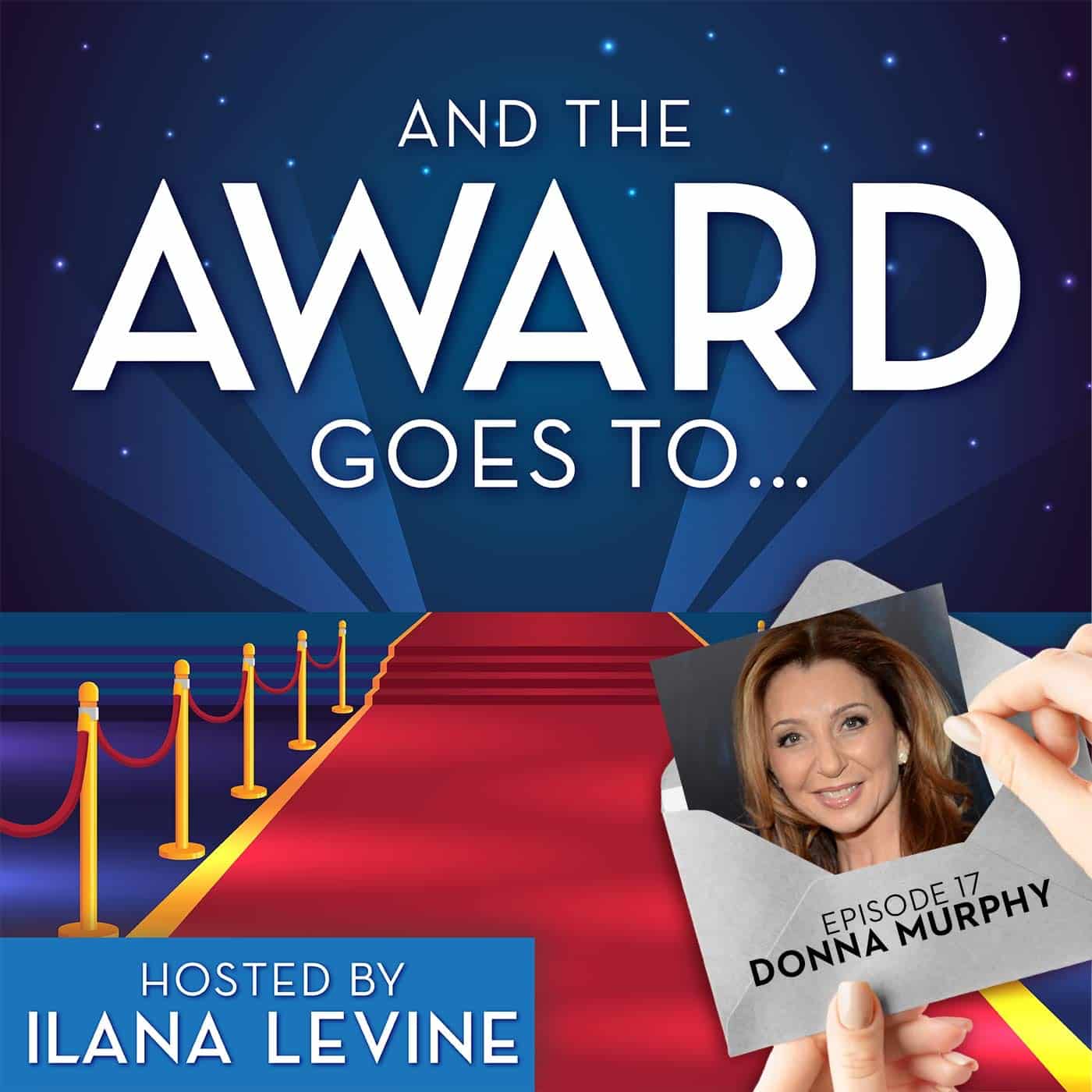 “Everyone needs a good mole joke” is how five time nominee and two time Tony Award winner Donna Murphy made the audience howl with laughter during her acceptance speech for her stunning portrayal of Fosca in the Sondheim/Lapine musical, Passion. According to Mr. Sondheim when he heard Donna sing at her audition he felt she could have performed in front of an audience immediately – that is how deeply connected and breathtaking she was in the role. In this episode Ms. Murphy takes listeners behind the scenes detailing how she created the role, how Lapine and Sondheim worked seamlessly as a team and how all the designers helped her find what was to become the iconic performance that remains legendary in Broadway history.