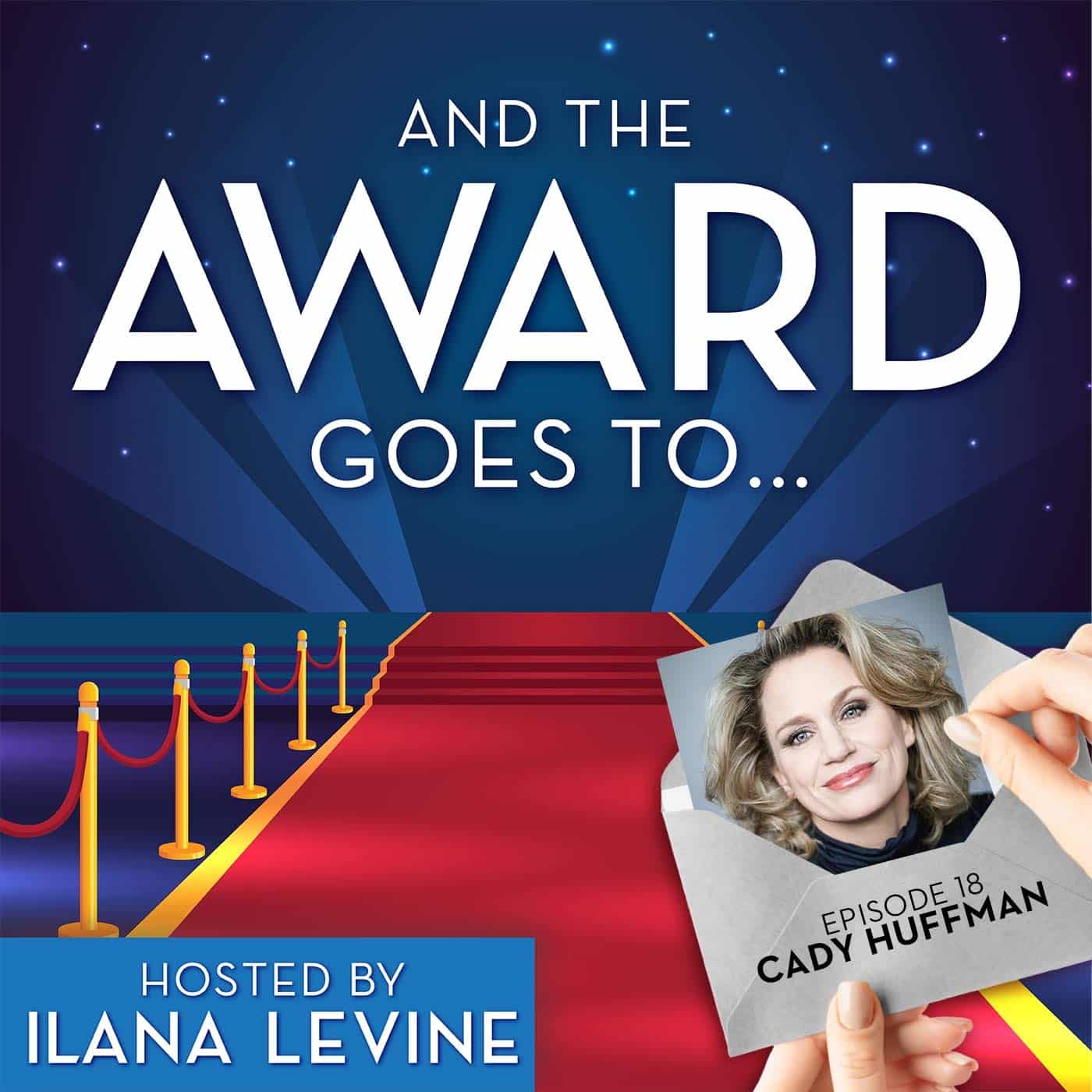 Tony Award winner Cady Huffman had just driven across the country to come back east after performing with Dame Edna. She has no agent and wasn’t sure what was next and then she got a phone call from a casting director asking her to do a reading for producers of a musical adaptation of the Mel Brooks film , “The Producers.” They rehearsed for just a few days and then did the reading with the glorious Ann Bancroft sitting in the front row. After they did a second reading Mel Brooks told Cady “ Kid when this thing goes- you are in!”

In this episode Cady describes what it was like to watch Matthew Broderick and Nathan Lane find their way to the iconic pairing of Bialystock and Bloom and what happens on Tony night when you lose track of your Harry Winston jewels and your body guard !