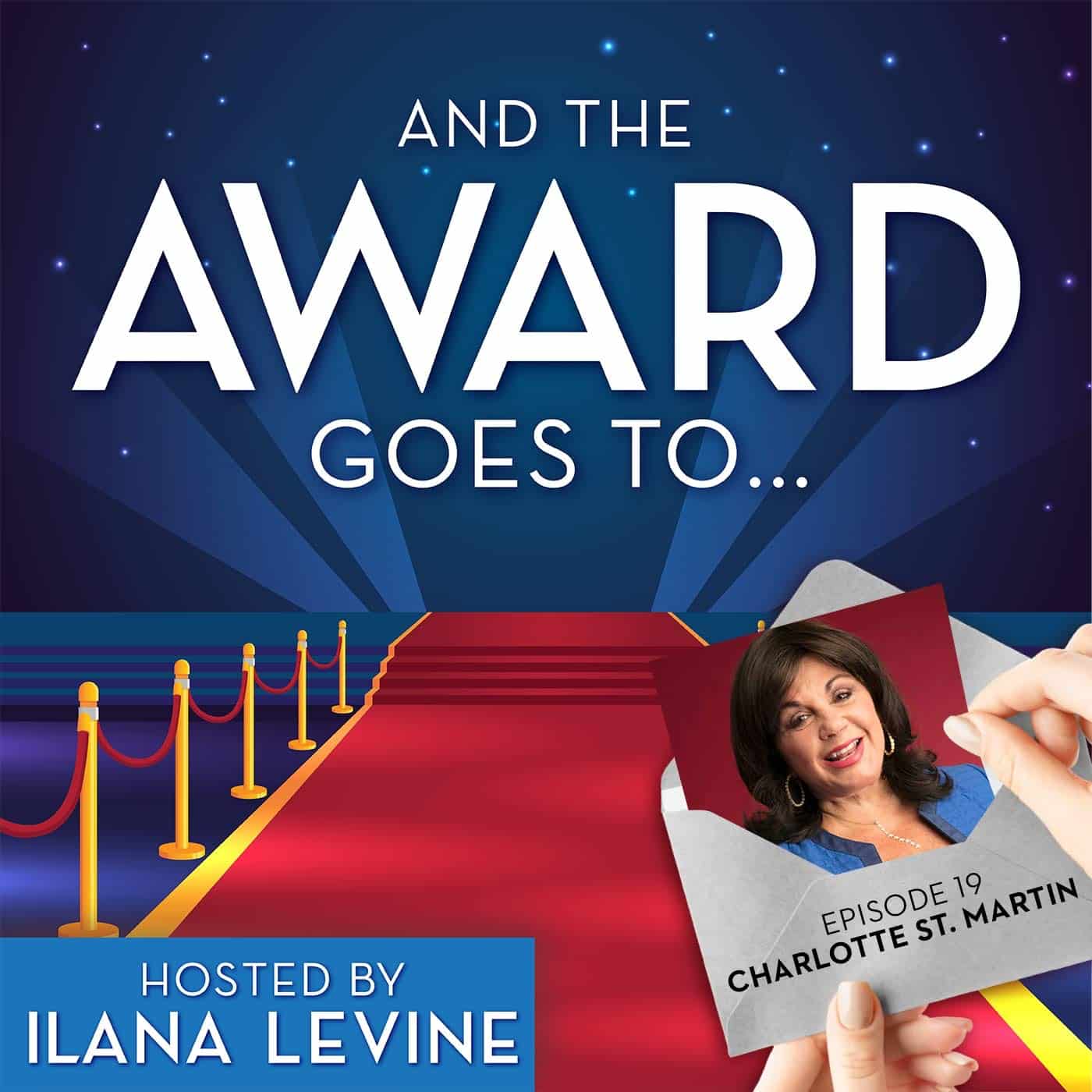 “I consider myself the luckiest person in the world because my avocation is my occupation” is how Charlotte St. Martin describes what it means to be President of The Broadway League. When Charlotte St. Martin was in high school she went to see her boyfriend in the King and I and that was the beginning of her lifelong love of theater. Even in her previous job in the hospitality business in Dallas she was known as “Broadway Charlotte.” The combination of her having chaired three major trade associations and her love of Broadway made her the perfect candidate for the role that puts her front and center in all that is the business of Broadway.

Along with The Tony Awards and The Jimmy Awards , Charlotte is also tremendously proud of the Broadway Bridges program which will allow for over 70,000 kids a year to see a Broadway show for free.