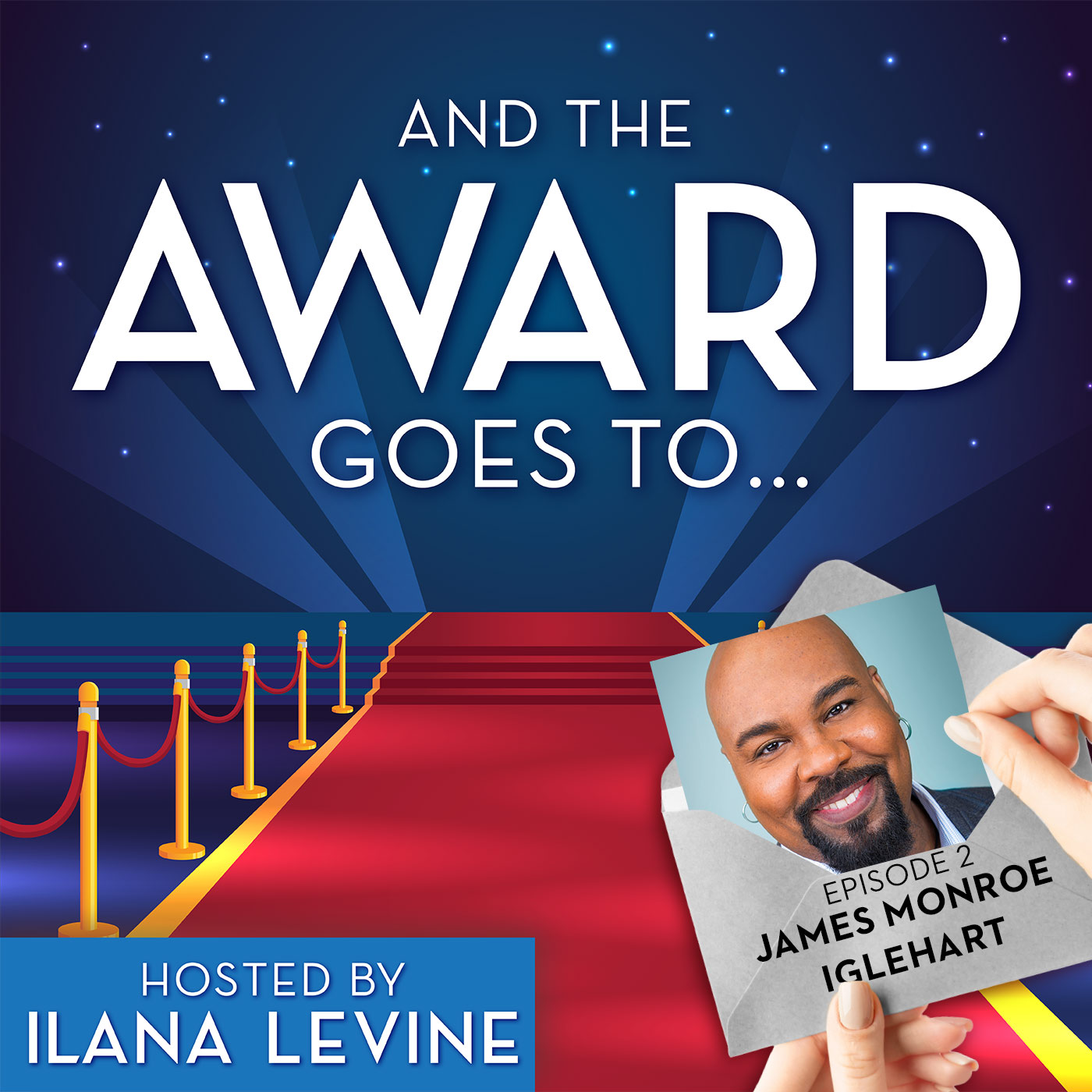 James Monroe Iglehart grew up obsessed with Disney and Robin Williams ( the Genie in the film Aladdin) was his childhood hero. At 17 his graduation gift from his mother was going to see Aladdin so clearly the role of the Genie was his destiny but there were many hurdles along the way. In this episode James describes how he fought for the role that made him a household name and a Tony Award winner plus he shares with Ilana the most amazing story of performing at The White House for Barack and Michelle Obama- dreams do come true!