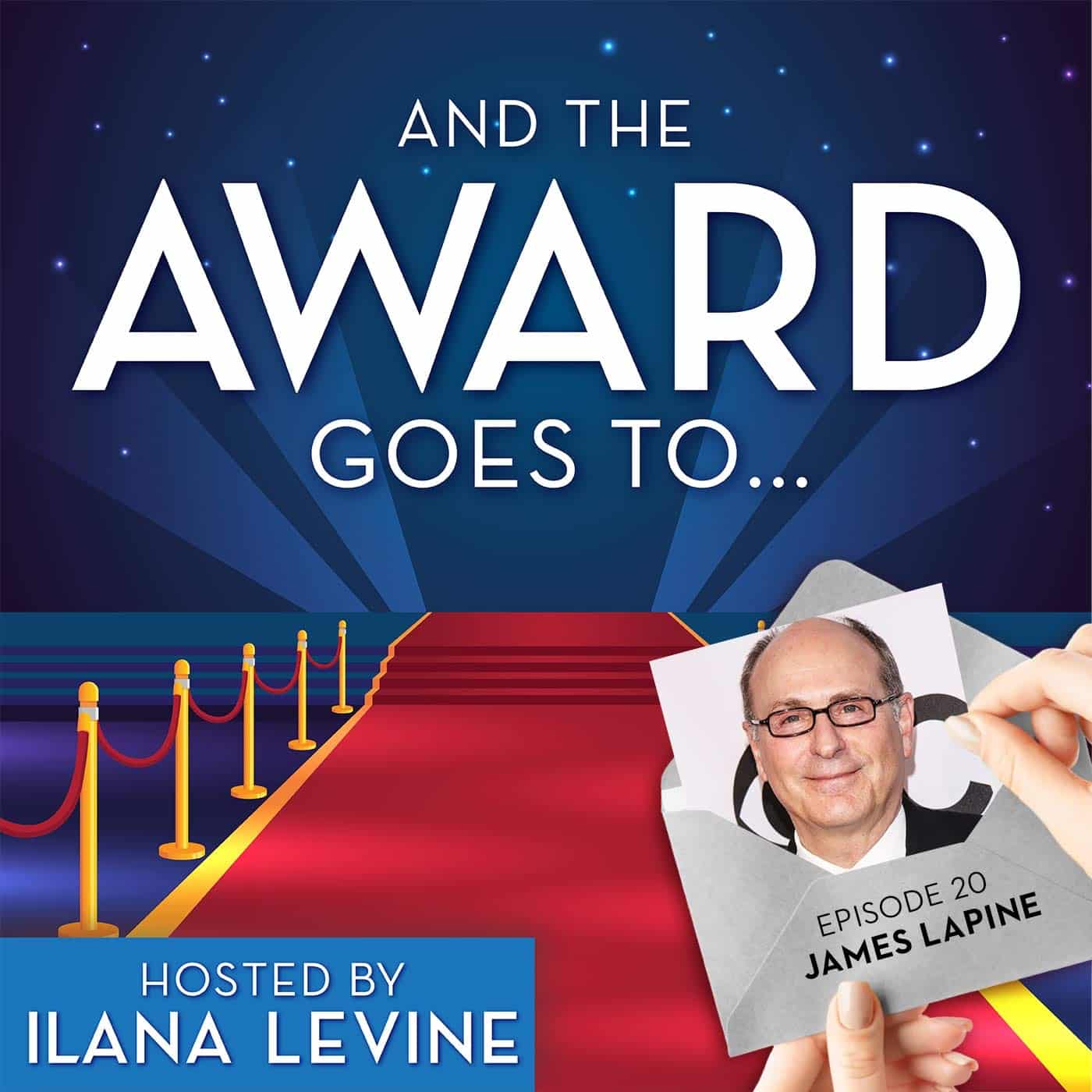 James Lapine and Stephen Sondheim wrote three shows together – Sunday In The Park with George , Into The Woods and Passion. In this episode of And The Award Goes To, Lapine shared what made  working with Sondheim so incredible. He admits that when he first met Sondheim he was relatively new to the theater and he describes Sondheim as the person who schooled him in musical theater . “Working with Steve was fun. He is smart, fun, droll and keeps you on your toes but.. he is the most loyal friend you could have.”

The original workshop of Passion was just 60 audience members in a small theater and the intensity and daringness of the workshop was really embraced. Then Sondheim and Lapine got to work on bringing it to Broadway and at the first dress rehearsal they found that the audience was laughing at Fosca which was not their intention. They began to work on creating the show they wanted without dumbing it down and found a way to make Fosca a sympathetic character rather than a comedic one.  Clearly they succeeded because the show won  the Tony award for best musical, best book of a musical , best original score  and Donna Murphy won the Tony for best actress.

This episode explores the relationship between the great James Lapine and Stephen Sondheim who together made American musical theater history.