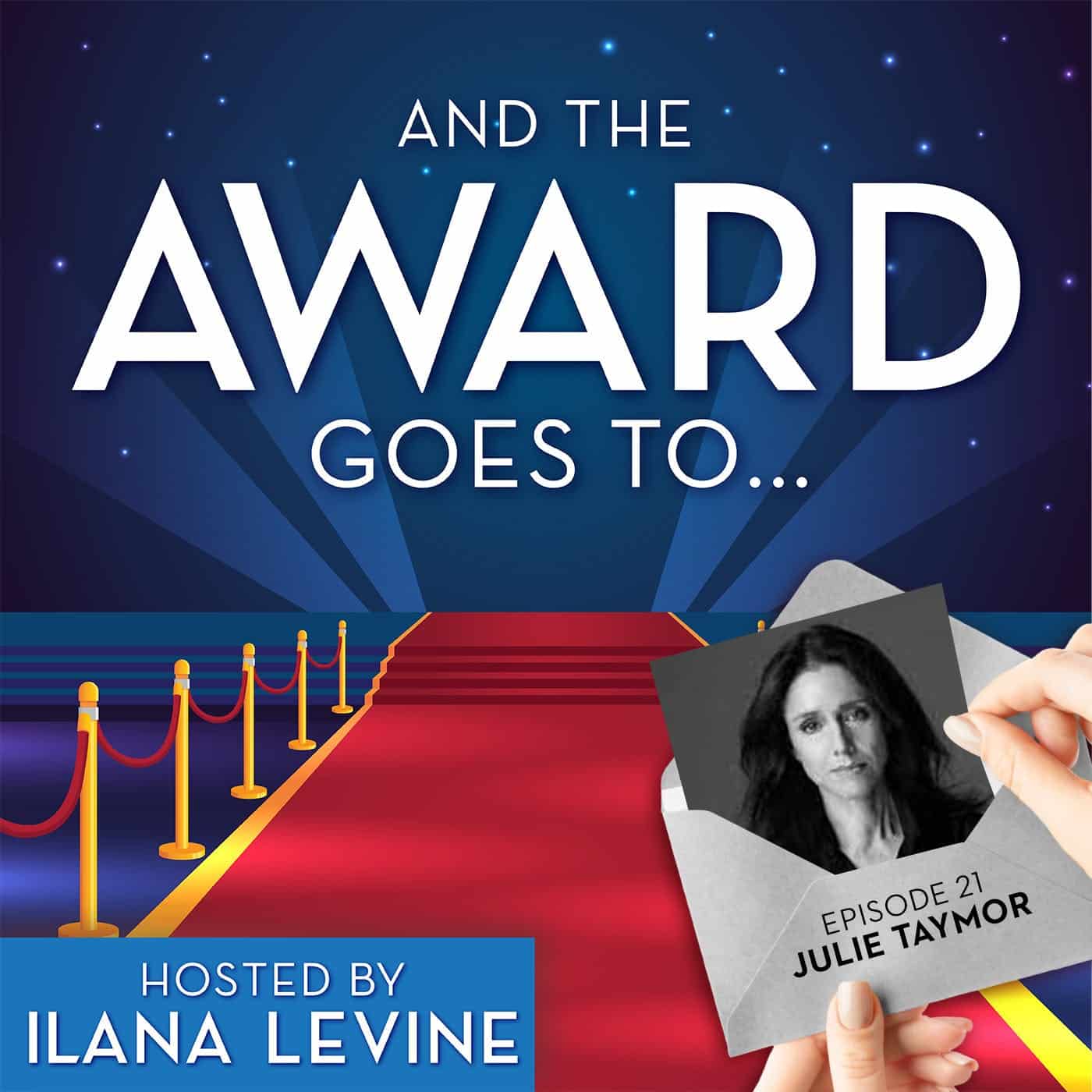 Julie Taymor made history being the first female director to win a Tony Award for Best Director of a Musical. One of the most iconic directors of our generation, Julie is also a writer of theater, opera and film. Her stage adaptation of The Lion King debuted in 1997, and received eleven Tony Award nominations, with Taymor receiving Tony Awards for Best Director and Costume Designer. Her film Frida, about Mexican artist Frida Kahlo, was nominated for five Academy Awards, including a Best Original Song nomination for Taymor’s composition “Burn It Blue”.

Julie has a strong passion for mask work, puppetry work, and why many people who watch The Lion King may not understand the extreme levels of talent required to be a great performer with a mask on. Julie also discusses what the show means to her, why it’s so important to the world, and what really drives her.