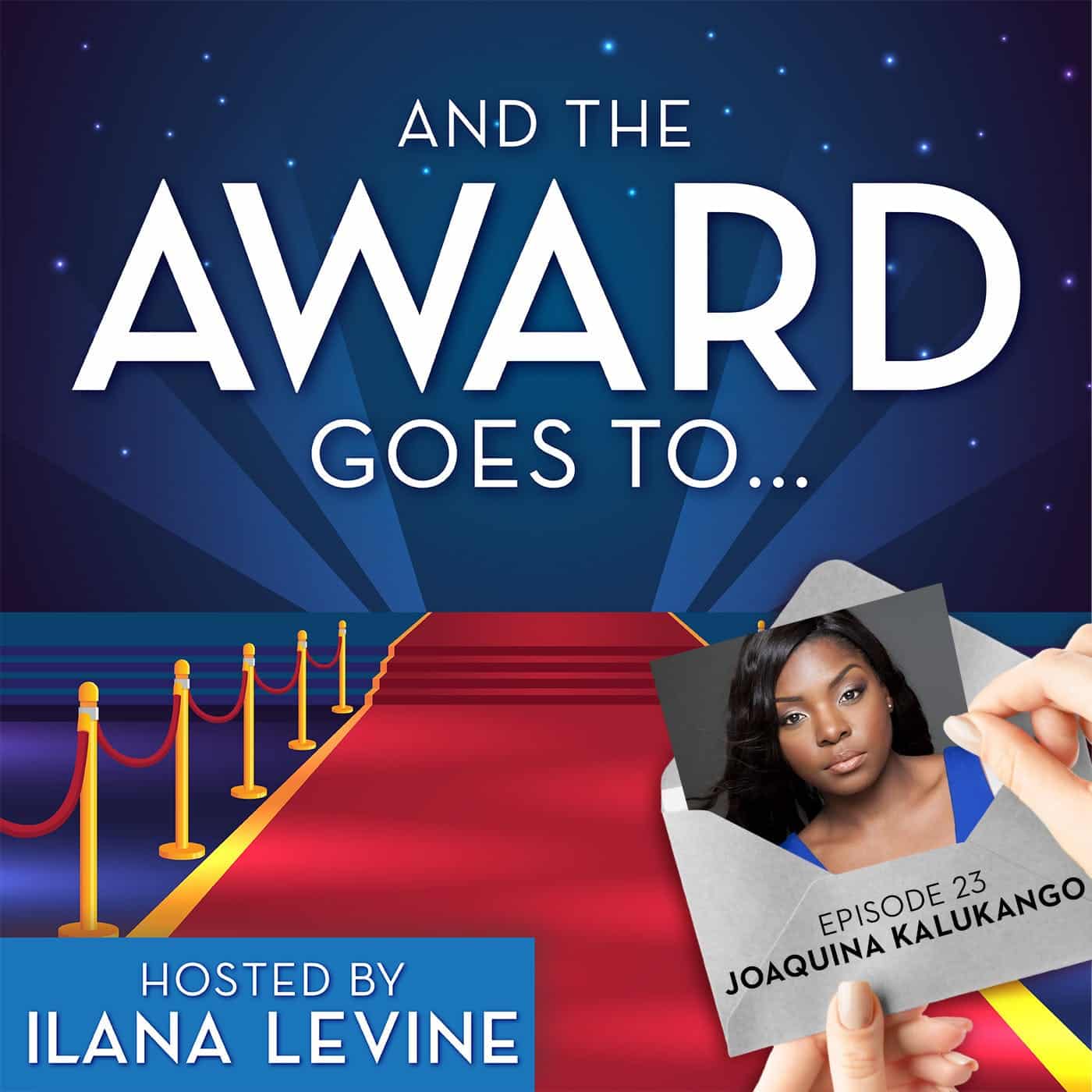 Joaquina is best known for playing Nelly O’Brien in the Broadway musical Paradise Square, for which she won the 2022 Tony Award for Best Actress in a Musical. She was also nominated for Best Actress in a Play in 2020 for portraying Kaneisha in Slave Play. In addition to her theatre work, Kalukango has appeared in One Night in Miami and When They See Us.