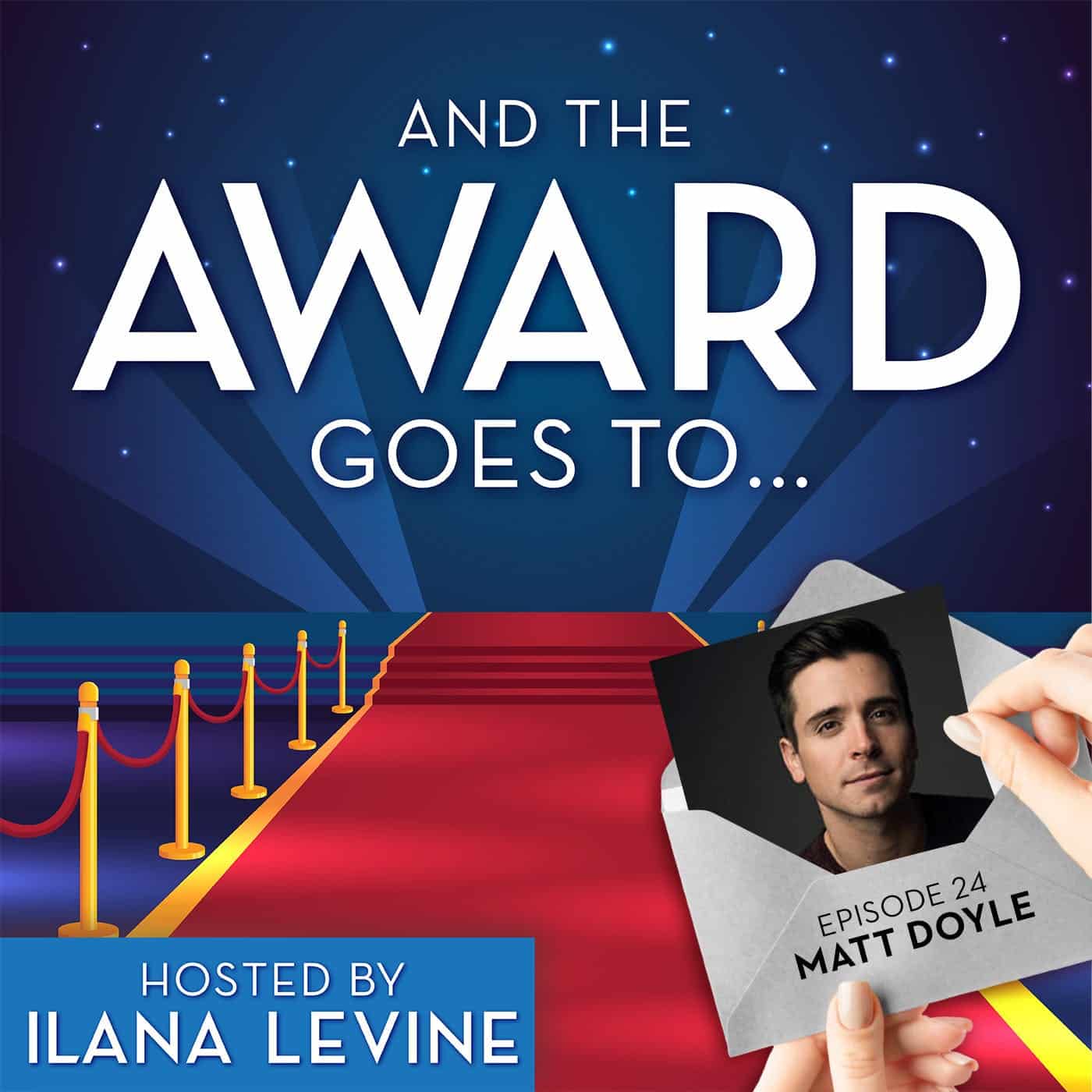 Known for his work in musical theater, Matt Doyle made his Broadway debut in 2007 in Spring Awakening as replacement for the role of Hanschen, and later had supporting roles in the Broadway productions of Bye Bye Birdie in 2009 and War Horse in 2011. He joined The Book of Mormon in 2012, replacing Nic Rouleau as Elder Price. Following a period of performing Off-Broadway and regionally, he joined the Broadway transfer of the gender-swapped production of Company in 2021 playing the role originated by Jonathan Bailey in the West End. For his performance, he won the Tony Award for Best Featured Actor in a Musical.