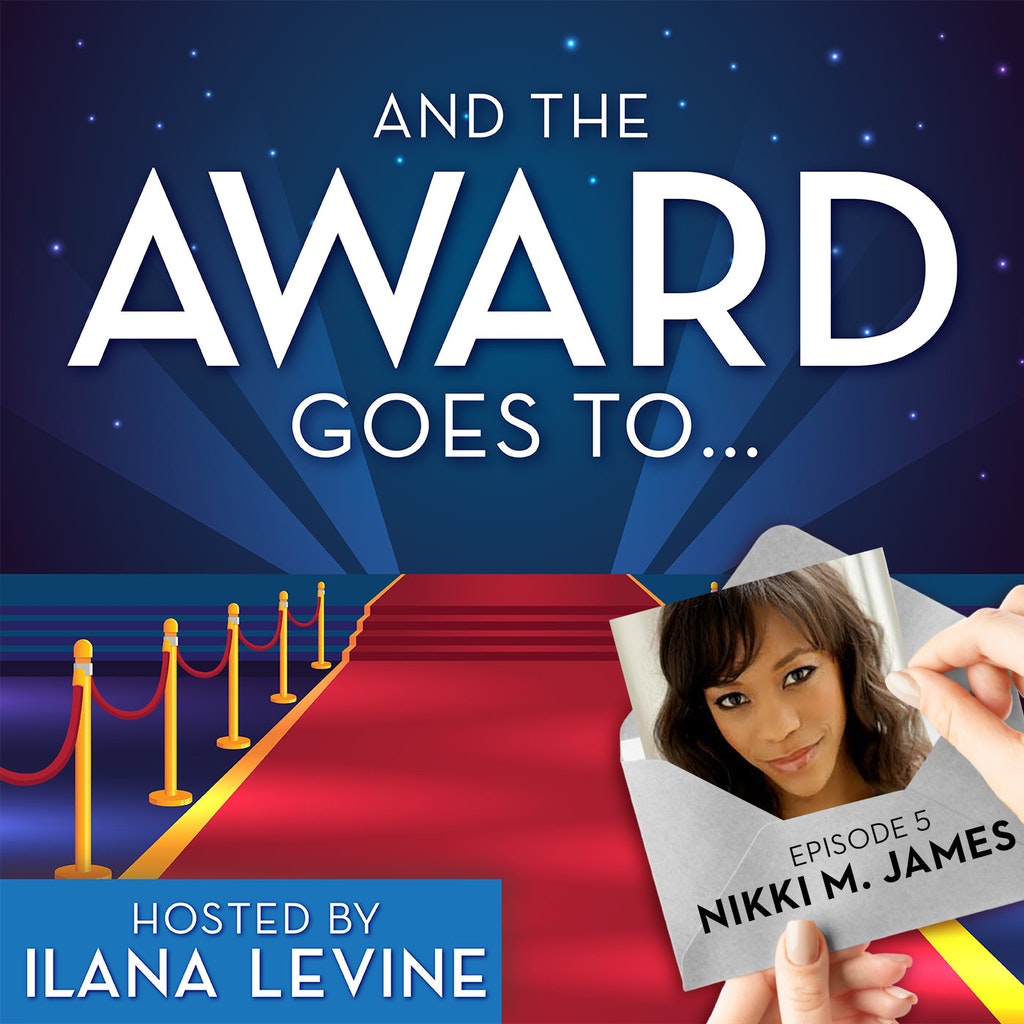 When Nikki M. James was in kindergarten her teacher invited her to sing in a school performance. It was obvious to everyone that she was exceptionally talented but what became clear to Nikki, even at this young age, was that she found her passion. That love of performing a song became her obsession and then she found Broadway! She dreamed of being a professional actress and of one day winning a Tony Award. Sure- lots of people practice their speech in the bathroom mirror but Nikki is one of those extraordinary talents who actually made it happen. Losing her father at a young age made her all the more focused and devoted to her craft and then a play reading when she was still in high school was the beginning of something that would change her life forever even though she didn’t know it at the time. Her performance in that reading stayed with one audience member- Bobby Lopez ( one of the creators of The Book Of Mormon) and many years later when they were casting for the workshop of the show he thought Nikki would be a great fit. He was right! And what luck for all of us who got to see Nikki be brilliant  in her Tony Award winning role and her performance on the Broadway Cast Album is one of the greatest ever.