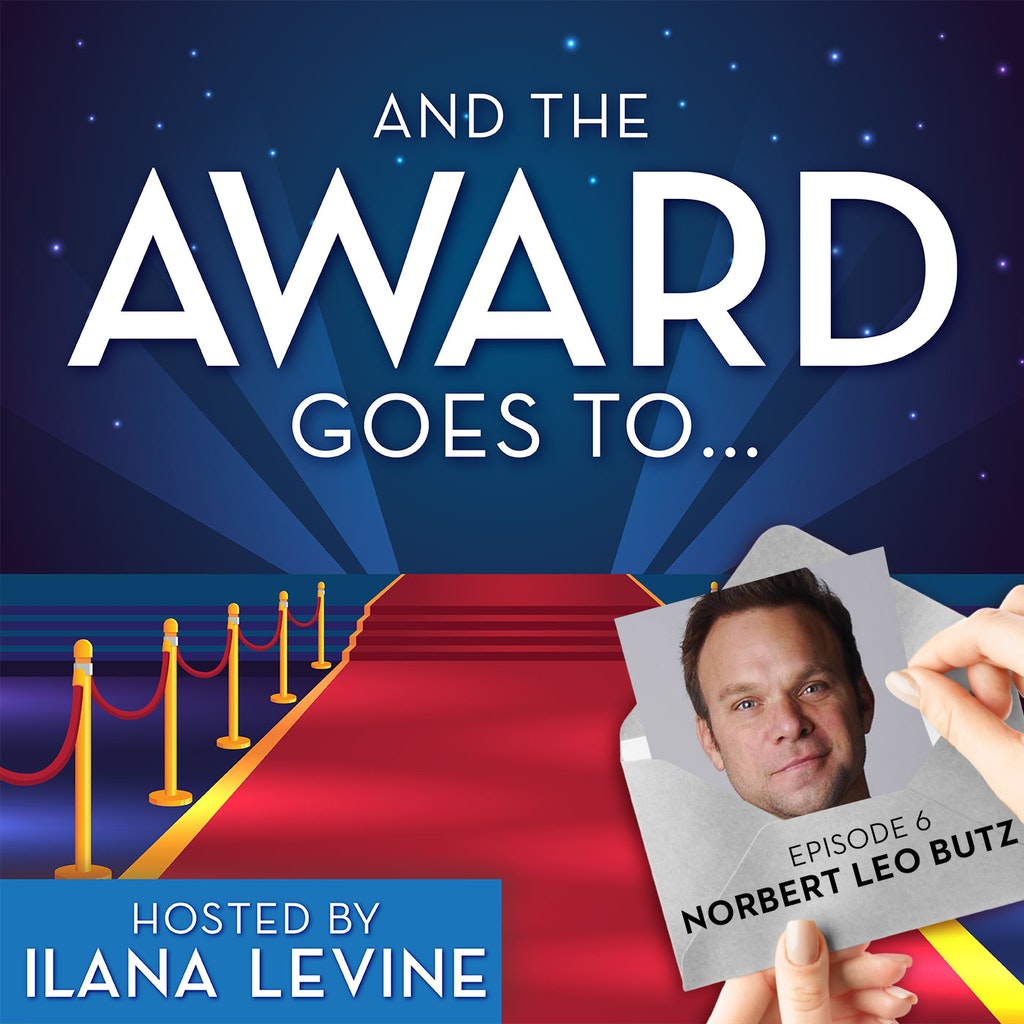 Growing up in the midwest the seventh of eleven children- Norbert Leo Butz was surprisingly unaware of The Tony Awards. If he had practiced any speech in his bathroom mirror it most likely would have been for the Academy Awards or Grammy Awards yet here he is – a two time Tony Award winner. The win for Dirty Rotten Scoundrels was such a joyous win and joyous night for Mr. Butz. It was while Norbert were starring in The Last Five Years that David Yazbek came to him and said he was writing the musical version of Dirty Rotten Schedules and wanted him to be in it. In this episode Norbert is so honest and vulnerable as he describes how often he felt like he didn’t know what he was doing with the role- wasn’t sure he was funny enough ( of course he was !!!) and then we talk about the night Bruce Springsteen came to see the show and how that made him weep for hours after because of the enormous emotional reaction he had to meeting his idol. That and so much more as we deep dive into the life of two time Tony Award winner- Norbert Leo Butz.