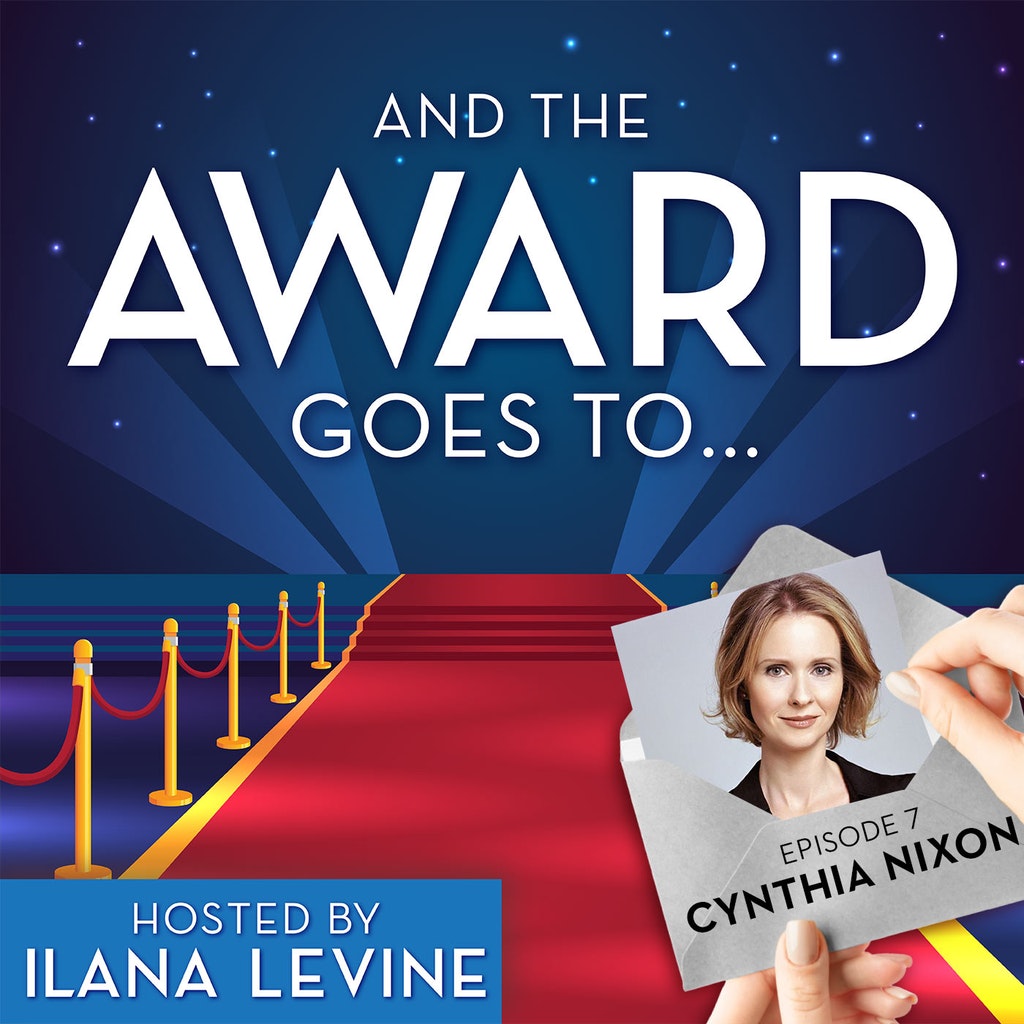 A self described “theater junkie” Cynthia Nixon has been in love with  the theater for her entire life, She was cast in her first Broadway role at the age of 14- the play was The Philadelphia Story.  Her ability to inhabit a role and bring us into the world of the characters she plays with such humanity and integrity makes her one of the most celebrated actresses of her generation. In this episode of And The Award Goes To.. Cynthia takes us through what it was to take on the role of a grieving mother in the Pulitzer Prize play Rabbit Hole and she finally explains how it all happened that she was famously cast in both The Real Thing and Hurlyburly at 17 ( and we learn  how Whoopi Goldberg was inadvertently part of why that came to be!) that and the time Joseph Papp threw her a graduation party on the set of Romeo and Juliet and so much more on this episode with Tony Award winner, Cynthia Nixon.