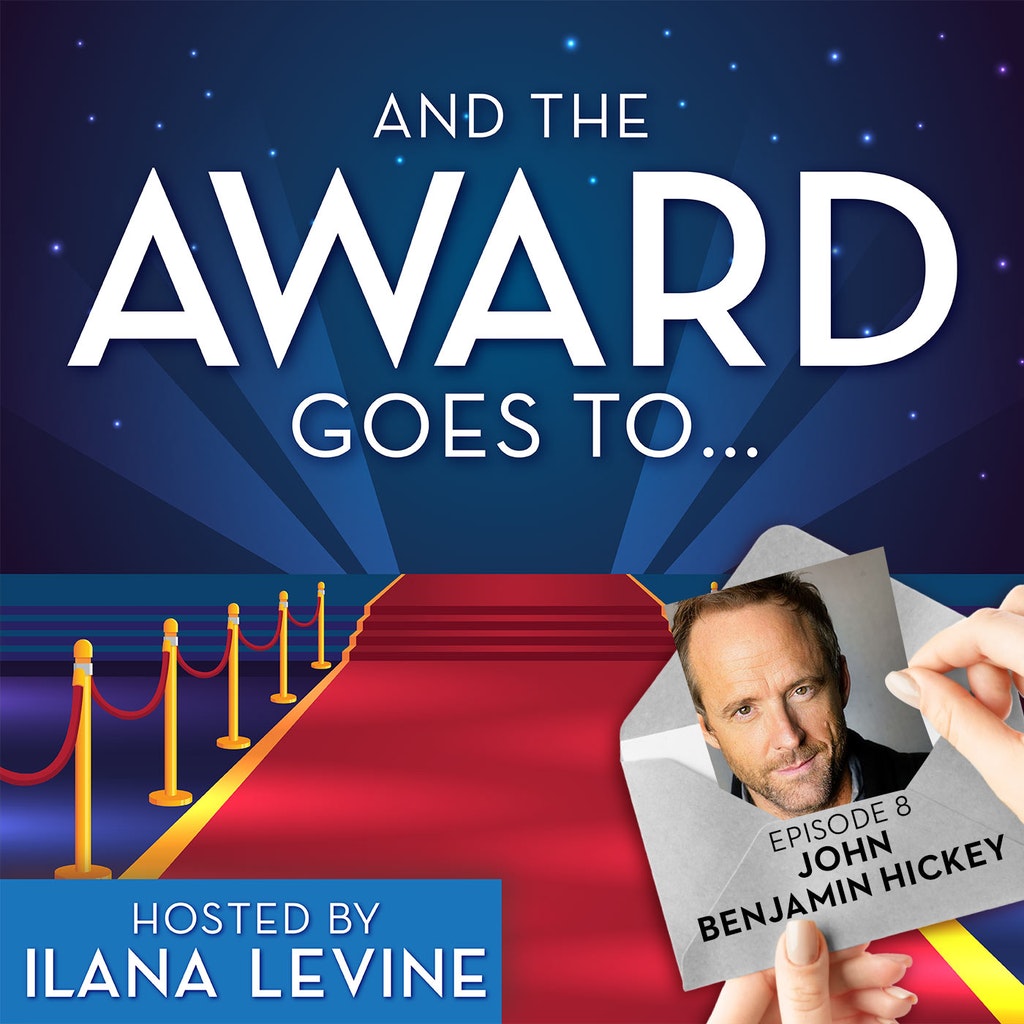 When Ilana, host of AND THE AWARD GOES TO.. had the privilege of talking to John Benjamin Hickey – the winner of The Tony Award for The Normal Heart- it was the day after Larry Kramer had died so it was so timely and beautiful to have this conversation while John was still processing this news.  John first came to the role of Felix Turner in a  reading  for charity directed by Joel Grey.  The reading was so successful that very quickly a production was mounted this time directed by George C. Wolfe. His friend Joe Mantello encouraged John  to take on the role for the original reading with neither of them ever imagining that as best friends they would go on to be such glorious and devastating scene partners in the play when it  went to Broadway. With only ten days of rehearsal the play was mounted for a full Broadway production with the original idea that different actors would play the roles with a rotating cast perhaps even with scripts in hand but then a few of the actors started to learn the lines very quickly and it evolved into a more traditional production with Ellen Barkin, Jim Parsons and an all star cast. Plus … some incredible words of wisdom shared by the great  director, Mike Nichols.