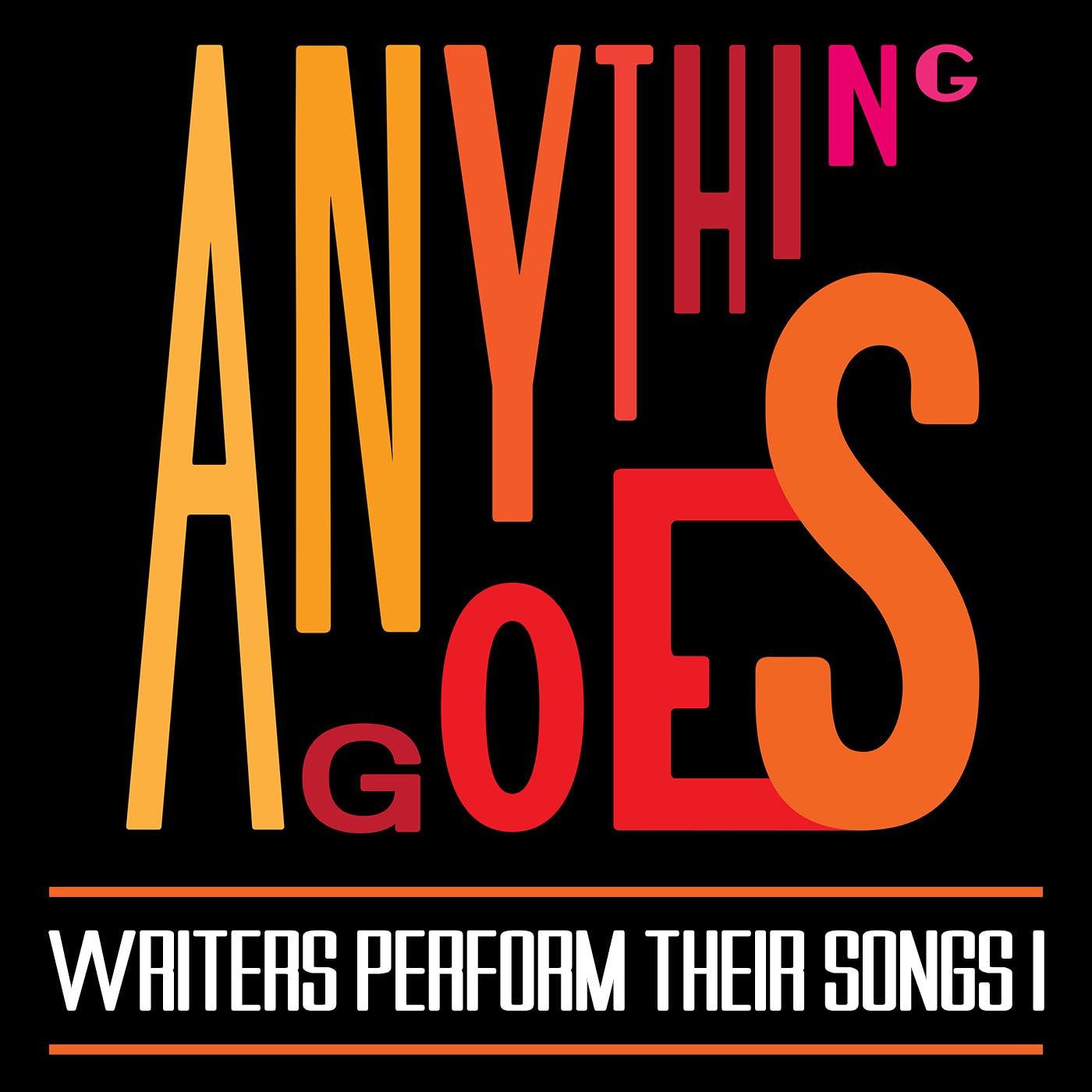 25 Writers Perform Their Songs I

Hi, this is Paul Lazarus. In the 1980s, I produced and hosted a radio series called Anything Goes, a celebration of the American musical theater. Now, the Broadway Podcast Network is bringing back these shows. Today, Writers Perform Their Songs Part One, the first of two shows featuring composers and lyricists performing their own work. Today, you’ll hear Cole Porter, Craig Carnelia, and Alan Menken just to mention a few. This program was originally broadcast in 1986.

This is ANYTHING GOES, a celebration of the American musical theater – past, present, and future. I'm your host, Paul Lazarus. Today, the first of a two-part program featuring composers and lyricists singing their own songs. Harold Arlen, Stephen Schwartz, Jule Styne, Jerry Herman, Burton Lane – our guest list defies chronology, but it brings together some of the best songwriters of our time performing their own work. Let’s start off with one of the greatest: Cole Porter.

Archival interview:
Porter: I was sent to the Harvard law school, and I happened to go to a smoker one night, my first year at the law school, where the dean was present. And I played some songs I’d written as an undergraduate at Yale, and after I finished, he took me in the corner and said “why do you go on with law? You're no good at it. Why don’t you switch to the music school and make a career of writing for musical comedy?” And it never entered my head before.

Jumping ahead, here's composer-lyricist Craig Carnelia performing a song from his musical IS THERE LIFE AFTER HIGH SCHOOL?

“THE THINGS I LEARNED IN HIGH SCHOOL” (Craig Carnelia)

Alan Menken, composer of LITTLE SHOP OF HORRORS, introduces one of the songs he wrote for REAL LIFE FUNNIES, based on a comic strip by Stan Mack.

Interview:
Menken: Another theme running through Stan Mack’s cartoons, which we were going to be using in the show REAL LIFE FUNNIES, are the characters who collect things, who go to these conventions or little antique shows or things at the Coliseum, just people who are tied together by their crazy collections, their obsessions, really.

Harold Arlen sings a song he wrote in 1937 with E.Y. Harburg for the musical HOORAY FOR WHAT!

This is ANYTHING GOES with Paul Lazarus. Our next guest at this songwriter’s get-together is Jerry Herman, with a number he wrote for THE GRAND TOUR.

“THINGS ARE LOOKING UP” (Patti Perkins)

Stephen Schwartz, composer-lyricist of PIPPIN, wrote a song from the show that wasn’t in the show at all.

Interview:
Schwartz: When Ben Vereen was recording his first album, he called me because there was a lot of interest in the PIPPIN commercial, and of course it had no lyrics because it was a dance section, and he asked if I would think about writing some lyrics for it, so I did, and this is what came out.

At the 92nd Street Y, lyricist Sheldon Harnick sang a song he and composer Jerry Bock wrote for FIDDLER ON THE ROOF.

92 Y:
Harnick: Along the way, we dropped a number of songs from FIDDLER. One was a song that made a large part of the audience uneasy. I seem to have a talent for that. The song was called “When Messiah Comes.” It occurred towards the end of Act Two, where Tevye and the villagers have been ordered to leave Anatevka. Someone says “wouldn’t this be a good time for the messiah to come?” And Tevye and the others did the lyric I’ll sing for you in a moment. I felt that it was a perfectly valid and somewhat bittersweet notion to have Tevye present a picture of the messiah as having a guilty conscience. But apparently many of the audience found the notion irreligious. Others were uneasy because they weren’t certain how to react. For all I know, you’ll feel uneasy too.

You’ve been listening to Writers Perform Their Songs Part One.

Sound mixing by David Rapkin. Associate producer Jeff Lunden. Anything Goes – Backstage With Broadway’s Best – is produced and hosted by Paul Lazarus. For more information, visit AnythingGoesPL.com. If you enjoyed this episode, be sure to rate and follow us. Thanks for listening.