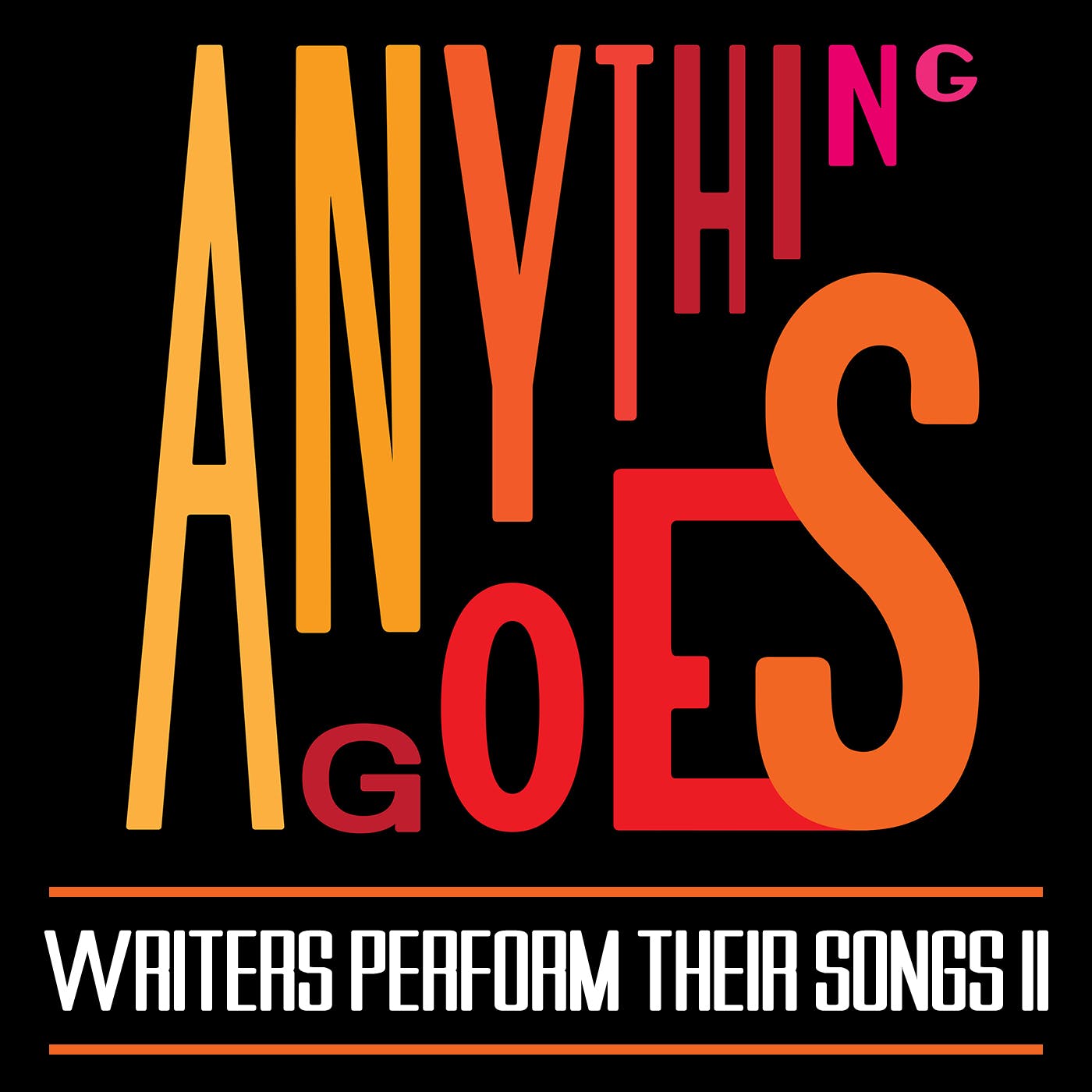 Hi, this is Paul Lazarus. In the 1980s, I produced and hosted a radio series called Anything Goes, a celebration of the American musical theater. Now, the Broadway Podcast Network is bringing back these shows. Today – Writers Perform Their Songs Part Two, the second of two shows featuring composers and lyricists performing their own work. Today, Cy Coleman, Micki Grant, and Stephen Schwartz, just to mention a few. This program was originally broadcast in 1986.

This is ANYTHING GOES, a celebration of the American musical theater – past, present, and future. I'm your host, Paul Lazarus. Today, the second part of our party with songwriters from the past fifty years singing their own songs. Our first guest is composer Cy Coleman, who remembers his introduction to lyricist Carolyn Leigh. It was at the Turf Restaurant in New York’s Brill Building, the mecca for aspiring songwriters.

Interview:
Coleman: I went down to the Turf and Carolyn was there. She was writing around and we talked and she said “why don’t we write something together?” I mean, this is like one of those old movies, and I said “sure.” And we went upstairs to her publisher's office and we wrote a song called “A Moment Of Madness.” We finished it in a day.
Paul: So you went upstairs and wrote a song that day?
Coleman: That day. A moment of madness. That’s all this affair was.

“A MOMENT OF MADNESS” (Cy Coleman)

Peter Link, composer of the musical, KING OF HEARTS, plays guitar on the title song.

Composer-lyricist Harold Rome began his career in musical theater by writing the revue PINS AND NEEDLES.

Archival interview:
Rome: That was my first show. It opened in October 1937. It was an amateur revue put on by the International Ladies Garment Workers Union, and after its first weekend it became such a hit that it ran for the next four years. Sort of spoiled me right at the beginning. This was 1937, when things were a little different then they are now. There was unemployment, there was the days of the W.P.A., and PINS AND NEEDLES was sort of a different kind of revue. The love song, for instance, was called “Sing Me A Song With Social Significance.” And another love song was “One Big Union For Two.” This was the time when the two unions were fighting with each other. Remember the C.I.O. and the A.F.L. And they were trying to get them together in one big union for two. Those are the first two songs that I’ll do from PINS AND NEEDLES.

“SING ME A SONG OF SOCIAL SIGNIFICANCE” (Harold Rome)

Here’s Micki Grant, singing one of her songs from IT’S SO NICE TO BE CIVILIZED.

“WHO’S GONNA TEACH THE CHILDREN HOW TO SING?” (Micki Grant)

The Merchant Plumbers Association of Los Angeles made Frank Loesser an honorary member “for his outstanding contribution to the plumbing industry by having composed the ode to the leaky faucet: “Bloop, Bleep.”

This is ANYTHING GOES with Paul Lazarus. Next, Stephen Schwartz, composer-lyricist of GODSPELL, PIPPIN, and THE MAGIC SHOW, does a song about magic.

Interview:
Schwartz: It predates MAGIC SHOW, and I guess shows where my mind was and why I so readily ran up to Toronto on December 29th to see a magician. This came out of nowhere, and I still don’t know where it came from.

Betty Comden and Adolph Green have to be included in any party for songwriters. Here they are, with a song from TWO ON THE AISLE.

From “A Party with Comden and Green.”
Green: This number’s about that great American institution, the Metropolitan Opera. And it tells of doings that are still going on there, and that is the infusion of opera with great elements of showbiz, with vaudevillians, nightclub performers, and tremendous sonic effects from the Broadway theater. And it’s called “You Can Always Catch Our Act At The Met.”

LITTLE SHOP OF HORRORS composer Alan Menken was inspired to write a song as special material for David Summers, a singer from Texas.

Interview:
Menken: Okay, the idea of the song is, David does not know what to make of Jewish people. But I can’t use the word Jewish. I’ve got to find a good analogy for Jewishness.
Paul: And you found that analogy?
Menken: The analogy – he had talked about pink fish - big stale donut. I said: “what a funny idea.”

To conclude our party, here’s composer Jule Styne singing a number he wrote for MICHAEL TODD’S PEEP SHOW OF 1950.

You’ve been listening to Writers Perform Their Songs Part Two.

Sound mixing by David Rapkin. Associate producer Jeff Lunden. Anything Goes – Backstage With Broadway’s Best – is produced and hosted by Paul Lazarus. For more information, visit AnythingGoesPL.com. If you enjoyed this episode, be sure to rate and follow us. Thanks for listening.

Featured songs: “A Moment of Madness,” “King Of Hearts,” “Sing Me A Song Of Social Significance,” “One Big Union,” “Who’s Gonna Teach The Children How To Sing?” “Bloop, Bleep,” “Prestidigitation,” “You Can Always Catch Our Act At The Met,” “Pink Fish,” and “Stay With The Happy People.”