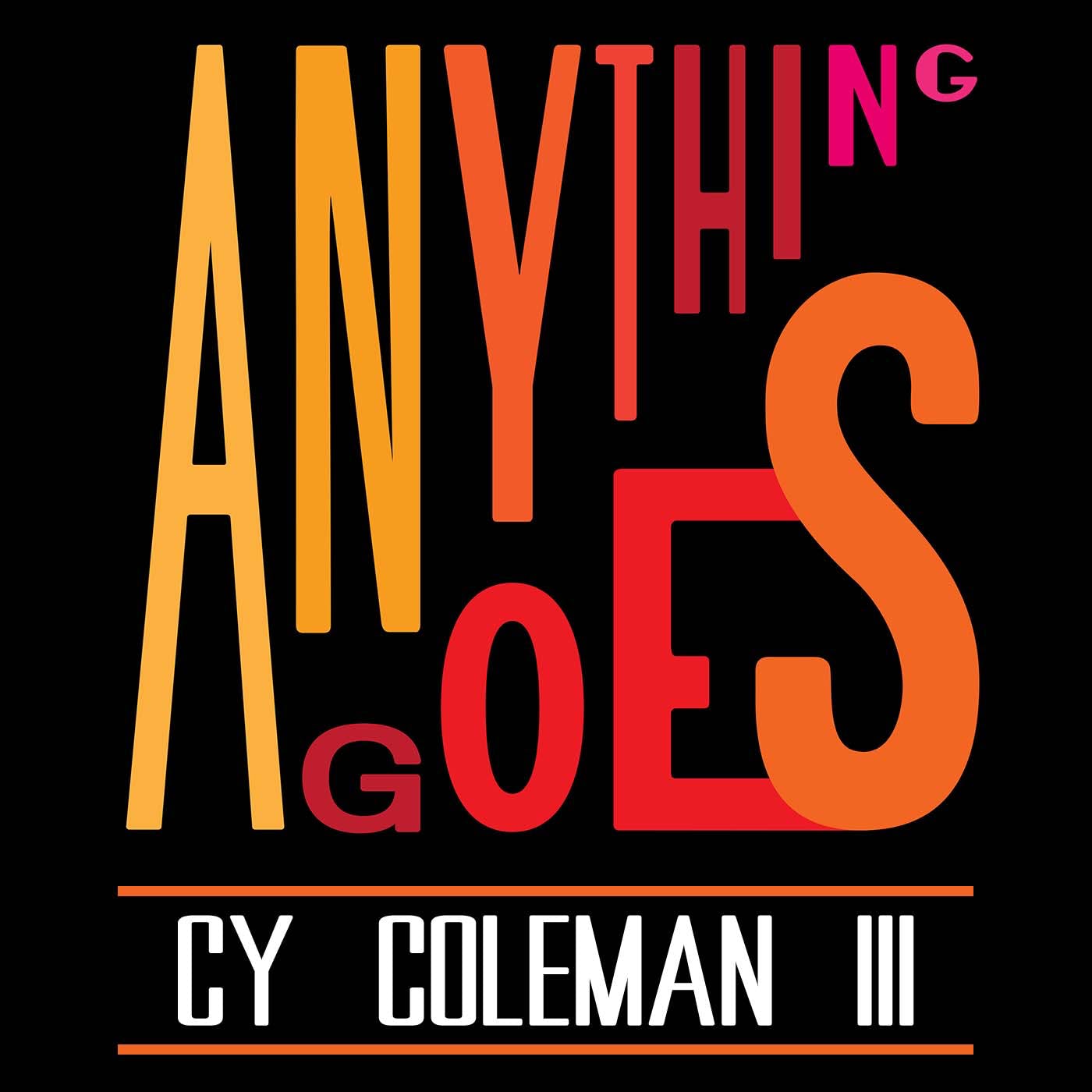 The final installment of a three-part program featuring Broadway legend Cy Coleman, composer of SWEET CHARITY, ON THE TWENTIETH CENTURY, BARNUM and countless pop hits. Coleman discusses his life and career, including his collaborations with writers Betty Comden, Adolph Green and Barbara Fried as well as directors like Hal Prince and Joe Layton, among others. He even performs some of his own songs live at the piano, recorded exclusively for this program.

Featured songs: “On the Twentieth Century,” “The Way I See It,” “Come Follow The Band,” “On the Day You Leave Me,” and “Hey There Good Times.”