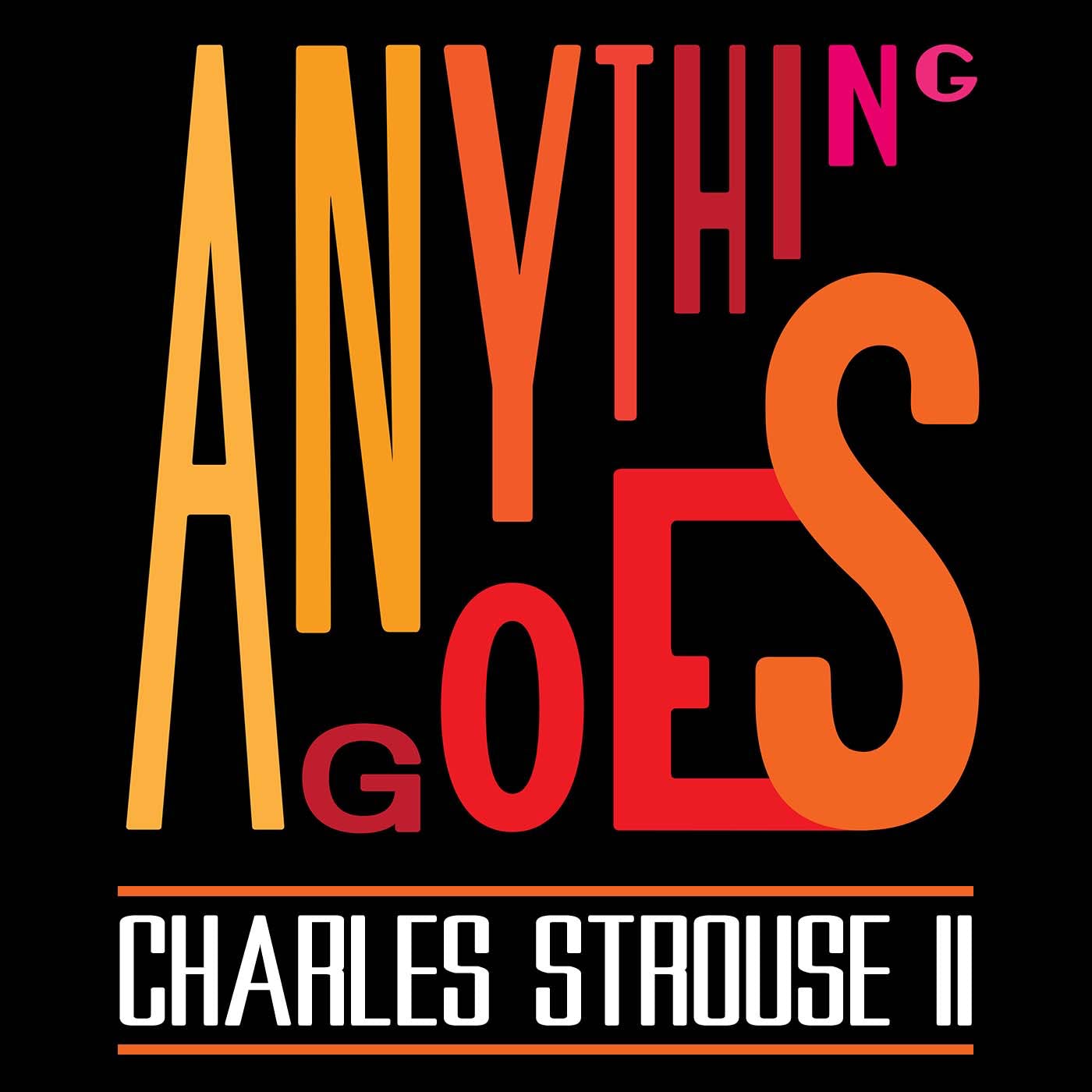 The conclusion of a two-part program featuring Broadway composer, Charles Strouse, known for BYE BYE BIRDIE, GOLDEN BOY, ANNIE, APPLAUSE and THE NIGHT THEY RAIDED MINSKY’S. Strouse discusses his life and career, including his collaborations with lyricist Lee Adams, writer Clifford Odets, director William Friedkin, as well as stars like Ray Bolger, Sammy Davis, Jr. and Linda Lavin. Together with Lee Adams, Strouse performs some of his own songs live at the piano, recorded at the 92nd Street Y.

Featured songs: “Once Upon A Time,” “What A Country,” “I Want To Be With You,” “Don’t Forget 127th Street,” “Revenge,” “You’ve Got Possibilities,” “The Night They Raided Minsky’s,” and “Take Ten Terrific Girls.”