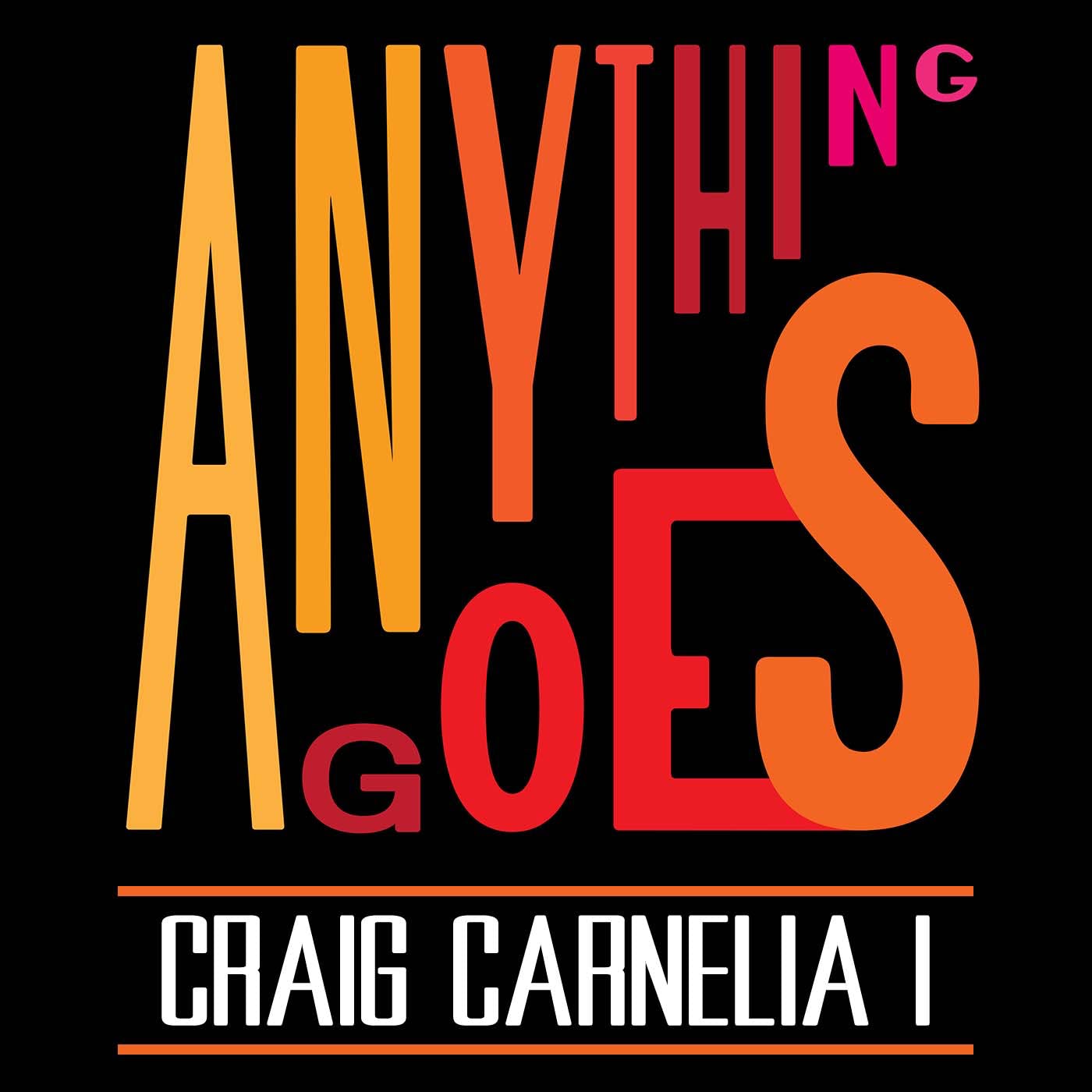 The first of a three-part program featuring composer-lyricist Craig Carnelia, known for his score to IS THERE LIFE AFTER HIGH SCHOOL?, and his contributions to the innovative Broadway show, WORKING. Carnelia takes us through his earliest theatrical experiences, his songwriting process, including how shows evolve and songs are added even after the out-of-town tryout. He also performs several of his own compositions at the piano.

Featured songs: “The Kid Inside,” “The Things I Learned In High School,” “Privacy,” “I Met A Man Today,” and “Two Birds.”