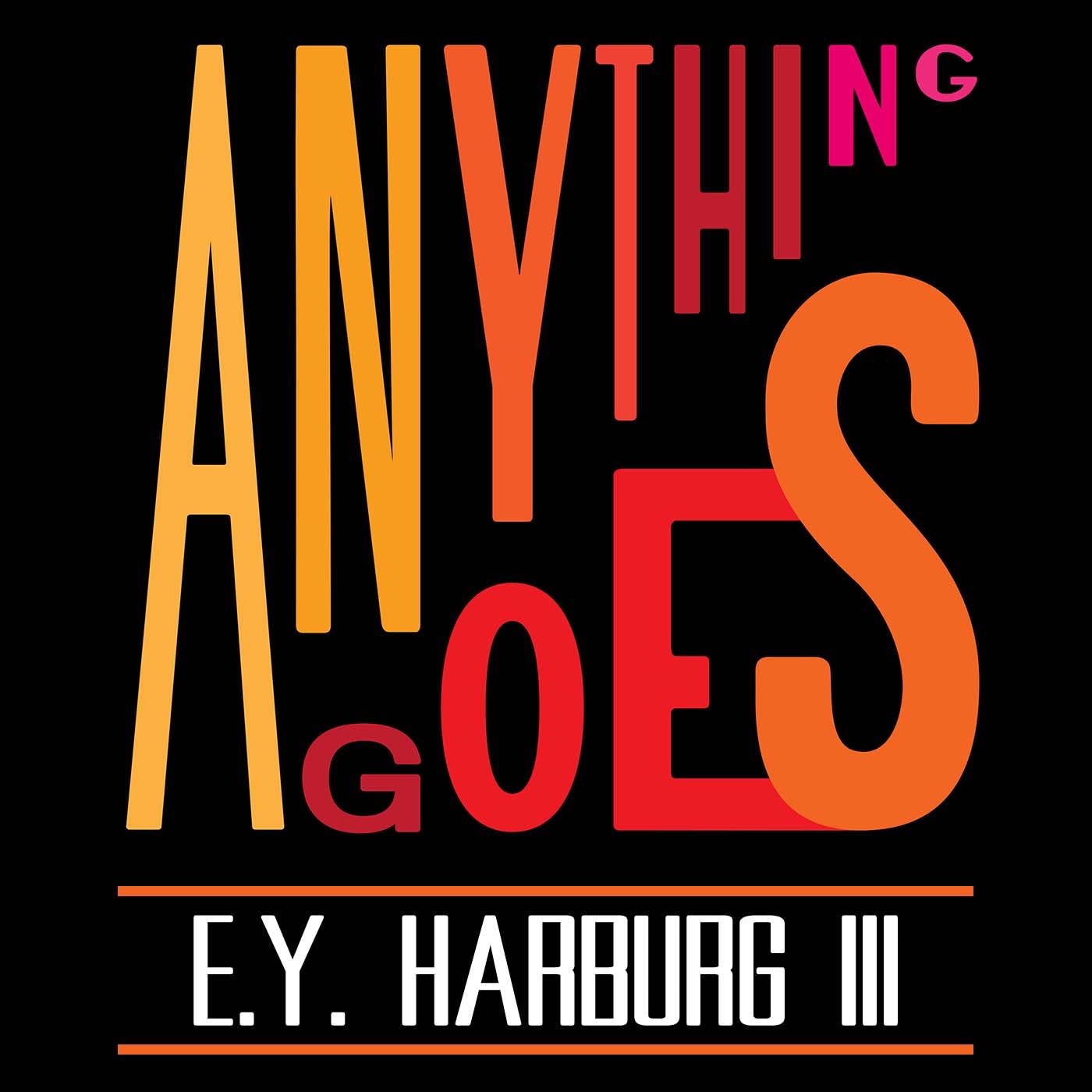 The conclusion of a three-part program featuring Broadway lyricist and librettist, E.Y. “Yip” Harburg, the writer behind such iconic works as FINIAN’S RAINBOW, JAMAICA, and the film musical THE WIZARD OF OZ. Known as the “Master of Whimsy” and “Broadway’s Social Conscience,” Harburg describes his lyric writing process and the way he tailors songs to particular performers. He even sings some of his own works, including a cut song from THE WIZARD OF OZ.

Featured songs: “The World Is Your Balloon,” “Leave The Atom Alone,” “Nostalgia Ain’t What It Used To Be,” “Napoleon,” “The Happiest Girl In The World,” “Let’s See What Happens,” “It’s Only A Paper Moon,” and “That Great ‘Come-And-Get-It’ Day.”