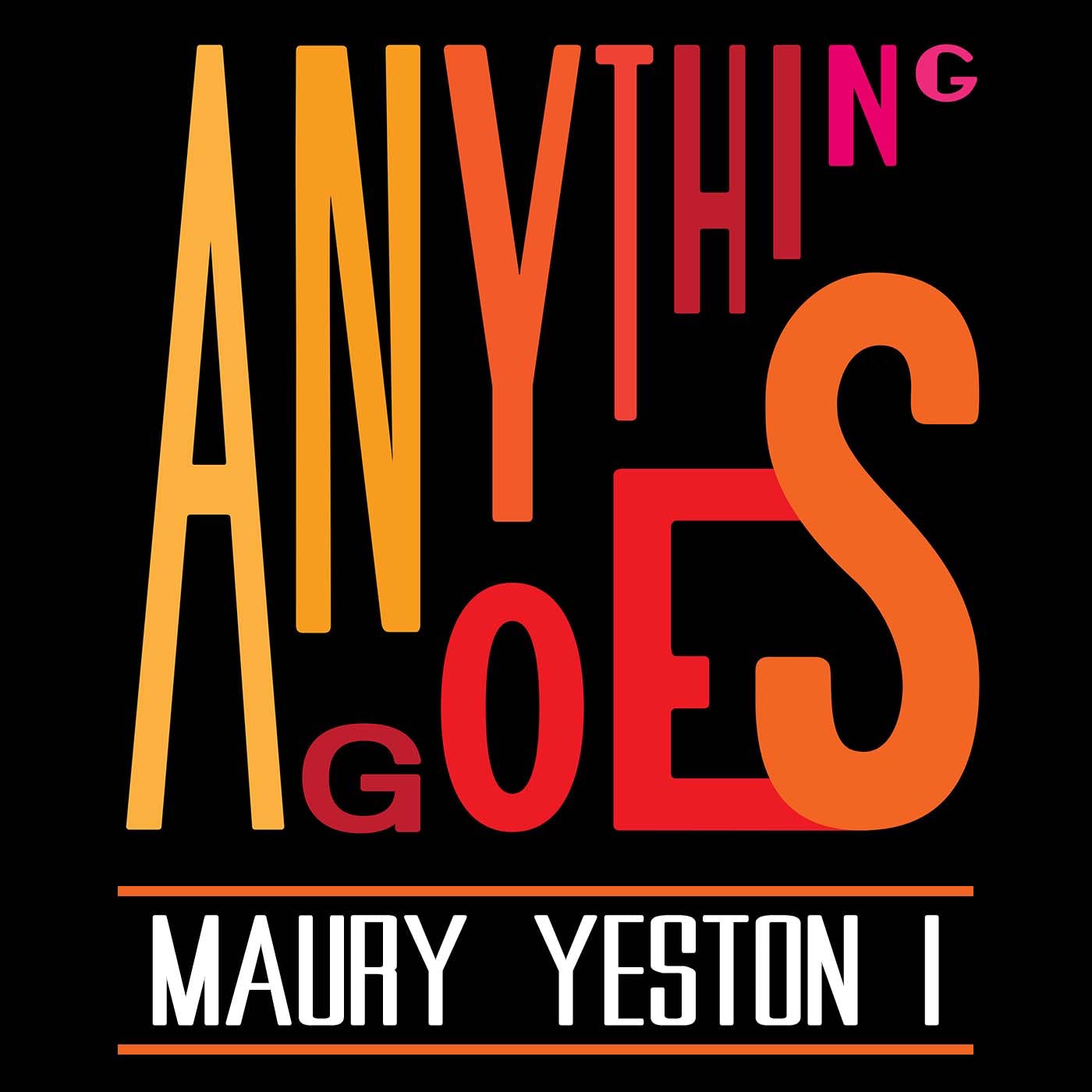 The first of a three-part program featuring Tony-winning composer-lyricist, Maury Yeston who won Tony’s for both his musicals NINE and TITANIC on Broadway. Yeston talks about early days and his songs for the adaptation of Federico Fellini’s film, “8 1/2.” He also discusses his incidental score and song for the original production of CLOUD NINE Off-Broadway.