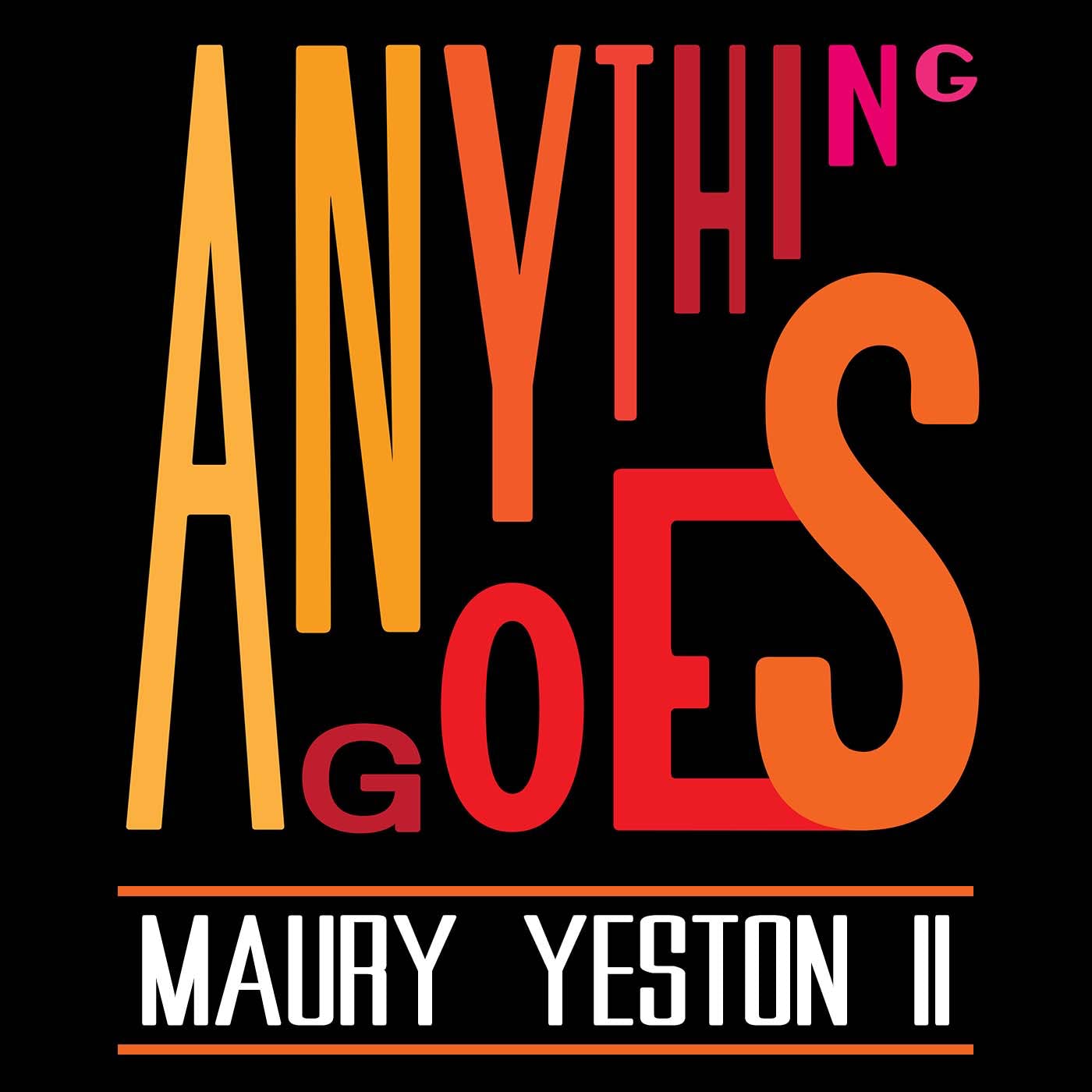 The second of a three-part program featuring Tony-winning composer-lyricist, Maury Yeston who won Tony’s for both his Broadway musicals NINE and TITANIC. Yeston talks about his score for the adaptation of Federico Fellini’s film, “8 1/2.” He also discusses working with director Tommy Tune, French chanteuse, Liliane Montevecchi, and the “Maury Tabernacle Choir.” Recalling the Broadway production of NINE, he explains writing music for the large, predominantly female cast.

Featured songs: “A Call From The Vatican,” “Folies Bergéres,” “My Husband Makes Movies,” “The Germans At The Spa,” and “The Bells of St. Sebastian.”