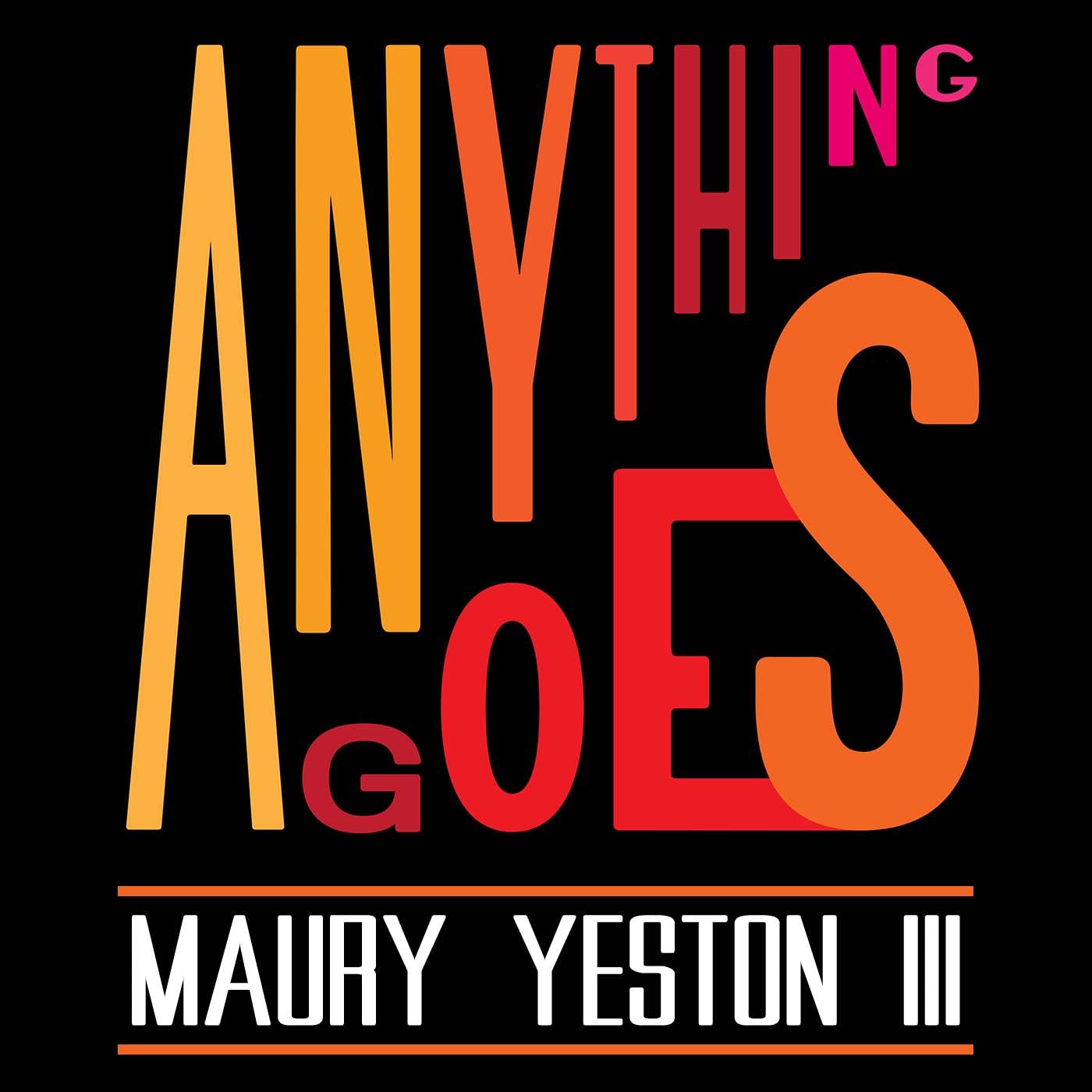 The conclusion of a three-part program featuring Tony-winning composer-lyricist, Maury Yeston who won Tony’s for both his Broadway musicals NINE and TITANIC. In this 30-minute segment, Yeston discusses several of the pop songs he has written along with detailing the creative process behind the score for NINE.

Featured songs: “Danglin’,” “A Song for John,” “What Can You Get A Wookie For Christmas,” “New Words,” “Unusual Way,” and “Folies Bergeres.”