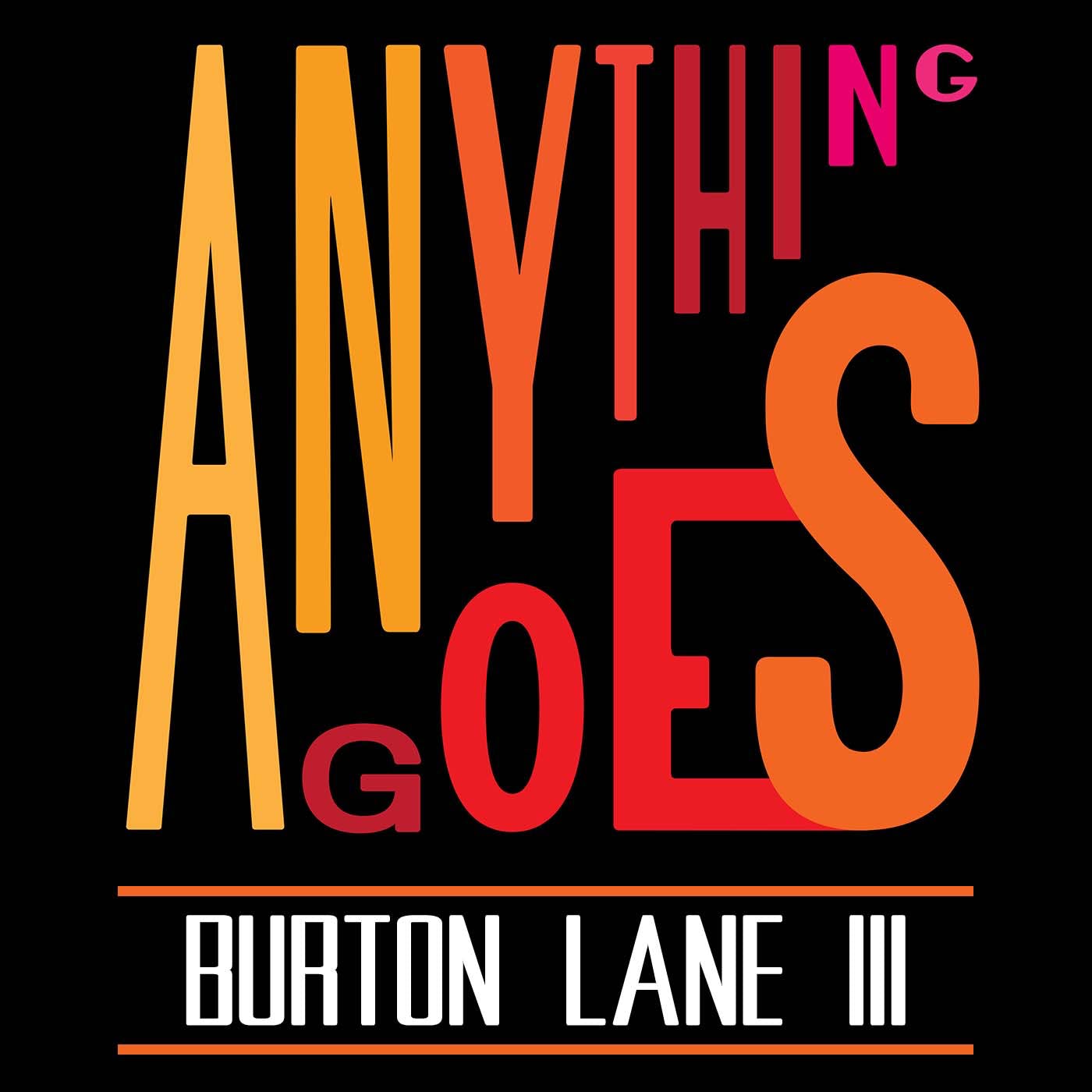 The third of a four-part program featuring Broadway composer Burton Lane, known for such celebrated shows as FINIAN’S RAINBOW and ON A CLEAR DAY YOU CAN SEE FOREVER, along with songs for over thirty films including ROYAL WEDDING and BABES IN ARMS. Lane recounts his early songwriting efforts in Hollywood with Frank Loesser and Harold Adamson, Broadway collaborations with E.Y. “Yip” Harburg and Alan Jay Lerner, writing songs for Fred Astaire, and discovering a young Judy Garland.

Featured songs: “Overture from ON A CLEAR DAY YOU CAN SEE FOREVER,” “Look To The Rainbow,” “When The Idle Poor Become The Idle Rich,” “Old Devil Moon,” “Where Have I Seen Your Face Before?” “Too Late Now,” “You’re All The World To Me,” and “How Could You Believe Me When I Said I Loved You When You Know I’ve Been A Liar All My Life?”