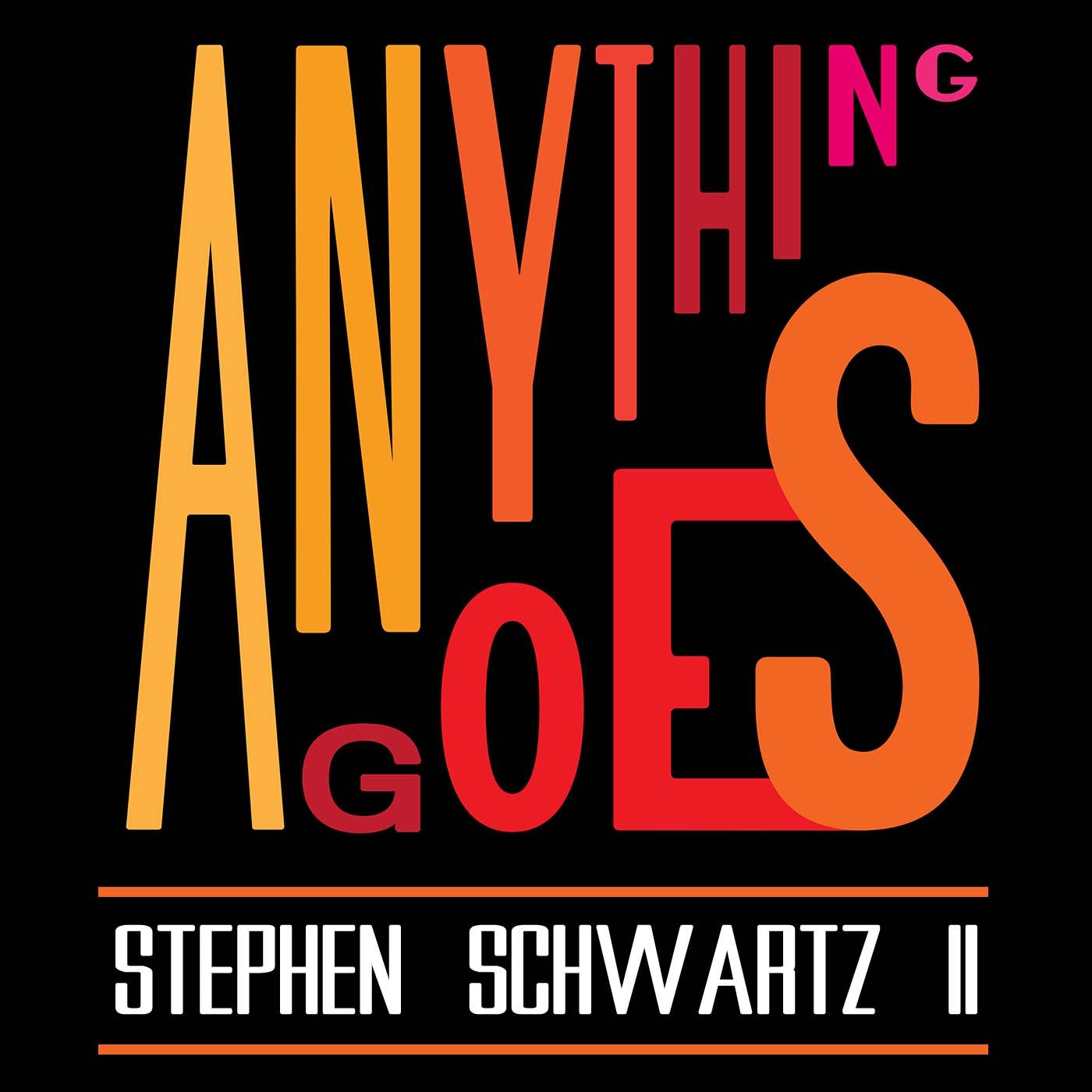 The second of a three-part program featuring Broadway composer/lyricist Stephen Schwartz, known for such celebrated shows as GODSPELL and PIPPIN. Schwartz discusses the creative writing process behind “Love Song” from PIPPIN, as well as the show’s overall popularity and critical reception, and developing songs for a potential film adaptation of THE MAGIC SHOW.